Pink Floyd’s Meddle LP was released in 1971, sandwiched between 70’s experimentally textured Atom Heart Mother and 72’s omnipresent, global-shagging Dark Side of the Moon. Sitting between these two LPs, Meddle is more experimental and free-flowing than its conventionally-structured follow-up; There are whoosing wind effects galore, barking dogs (the eponymously titled Seamus, named after recording Steve Marriott’s hound – it’s a howler in every meaning of the word) and one entire side is given over to a self-indulgent ambient collage that, some claim, can be synced in perfect harmony with Kubrick’s 2001: A Space Odyssey (side 2’s Echoes). If techno-hippies The Orb had played guitars instead of sequencers they might’ve come up with an album like Meddle. 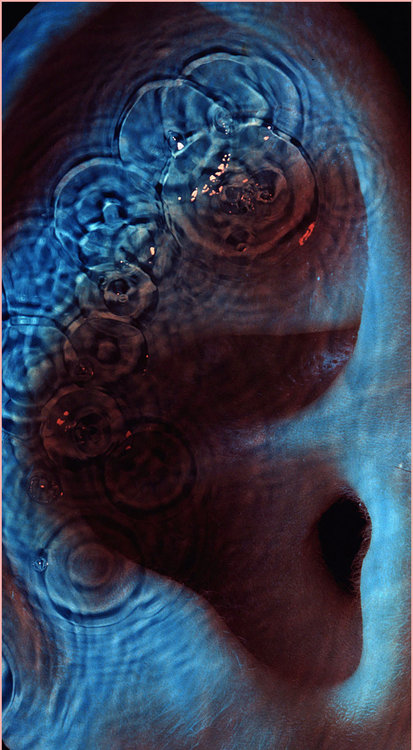 It’s not an album I listen to very often – maybe once in the last 10 years, but I do like track 3 – Fearless. An eastern-tinged, six minute-plus electric skiffle blues played in the sort of open tuning that Jimmy Page might have employed during the writing of Led Zeppelin III, it meanders like the Ganges on a hot day.

It starts terrifically, the recurring, nagging riff underpinned by a sample of the Anfield Kop singing You’ll Never Walk Alone, Gilmour in full-on Home Counties posh boy whisper mode. Throughout, strings bend like bluesy elastic bands, electric guitars intermittently chime, harmonics ping, a piano tinkles, Fab Four backing vocals weave in and out of the rich tapestry of sound….but everything always comes back to The Riff. You should listen to it, you’d like it.

The Charlatans certainly did.

Musicians stealing other musicians’ tunes is nothing new. Pick a month at random from the sidebar on the right there and you’ll find umpteen examples without looking too hard. Right now, you’ll have your own examples bouncing around your head. So we shouldn’t single The Charlatans out for individual attention.

“Here comes a soul saver on your record player…”

They’ve done a good job of it too – all 1970s Ian McLagan keys and inspired chord changes, but The Riff continues brazenly throughout. “No-one’ll notice,” they probably thought in 1995, “it’s from the Pink Floyd LP that no-one listens to.”

And they would’ve gotten away with it too, if it wasn’t for this Meddling kid. 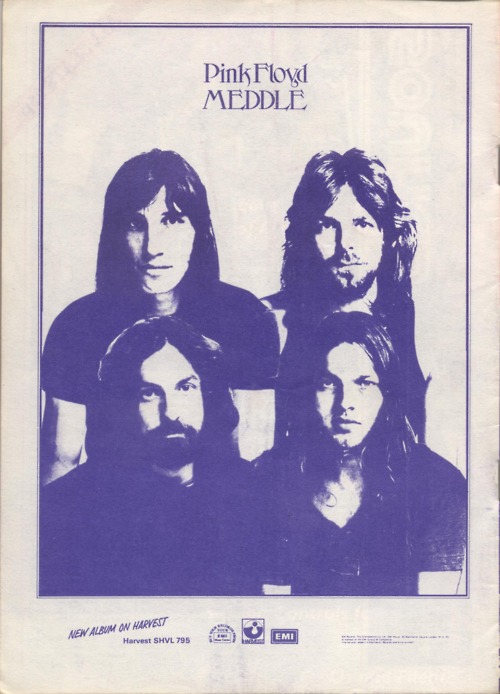