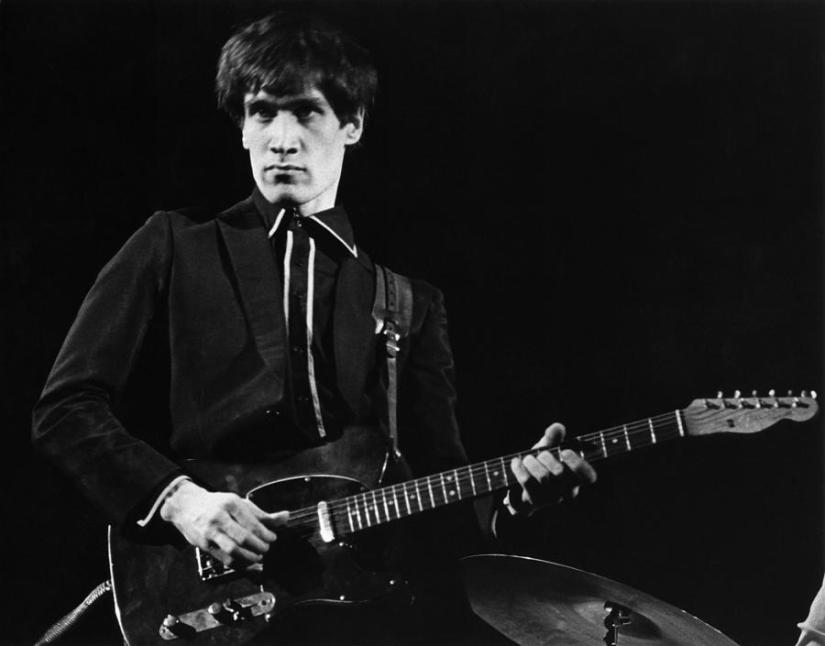 Words in the English language that borrow their root from ferox include fierce, ferocious, feral, ferment, fertile. When pre-punk guitar hero and latter-day cancer survivor Wilko Johnson straps on that Telecaster, these words also apply to him.

Plugged in, he’s the conduit for 2000 volts of white-hot electricity, half of it flowing from his guitar and out through his amp as freely as the tide in the Thames Estuary, the other half reserved for jolting the player, sparking wildly from fingers to fretboard and back again.

He wields that Tele like James Cagney with a Tommy Gun; waist height, held to the side, pointing straight ahead, and he fires off lightning-fast bolts of ferocious punk blooze, his eyes as feral as Marty Feldman’s without the squint, his gurning lips curled into a pout that’s half way between rebellious Elvis and self-satisfied “I told you so“, his thousand yard stare focused somewhere off in the distance as he concentrates on fermenting his open-handed riffs. His legs seem to work independently of the rest of him, juddering him this way then that, left and right, forward and backwards, a National Grid-powered, bowl-cut Frankenstein’s monster of six-string stupendousness.

When Wilko and his band Dr Feelgood crank into Roxette, it’s the sound of a car being hot-wired and stolen. The frantic part towards the end, when it goes double-time and the wailing harmonica clashes with the Animal-like drums and Wilko’s F-shaped riffing, is the sound of a Ford Cortina going from zero to 60 in 3 seconds flat, a screech of burning rubber and revving engine, tyre marks indelibly burned to the asphalt. Oh! To have seen this live in ’75! Play it and play it again. 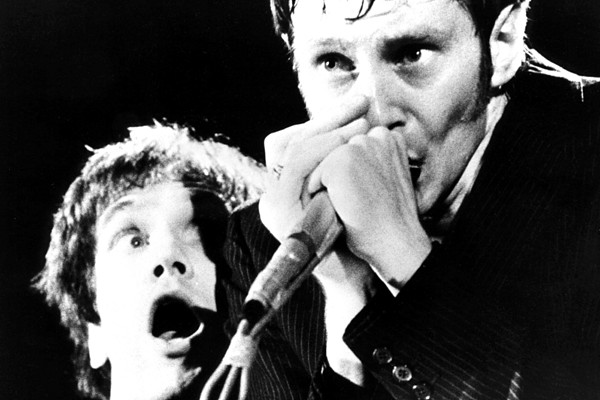 Recorded (as is the whole of Down By The Jetty, its parent album) in pistol-packin’ mono, Roxette has a punchy, barely-contained self-restraint. Reminiscent of those great Who and Kinks and Stones singles of the 60s that seemed to leap off the grooves one louder than everyone else, it’s straight out the traps and into your ears. Wilko’s simple choppy riff is centre-stage, a standard 3 chord progression employed before and since by all the greats. It cuts like a knife, cheese-grater thin, razor sharp and fat-free. Wilko doesn’t feel the need to break into flashy fretboard wankery. It’s all in that fantastic knuckle-dusted rhythm, sparks flying as wildly and furiously as the sparks from a welder’s blow torch.

Have you ever watched Paul Weller doing From the Floorboards Up in concert? Really watched? In tribute to his hero, PW dispenses with his plectrum for the one song, riffing away like Wilko in ’78. Jings, he even employed a Telecaster on the original recording to cut through the backing band bluster of what was essentially Ocean Colour Scene at the time. Save for the boomeranging sound effects midway through (a terrific touch), it’s a slashing, ringing carbon copy of Wilko’s best bits. Artists will always pay tribute to their heroes. Weller’s is perhaps the most touching and subtle…and best for it.

Paul Weller – From The Floorboards Up