An extended period of working from home has allowed me to indulge in the wee pile of new releases I’ve never quite got around to giving my time to. Paul Weller‘s On Sunset is this week’s Home Office Record of the Week. It’s mainly terrific – the emphasis on mainly – a well-produced collection of tracks that finds Weller continuing to stretch and reach further than a man of his vintage should ever need to. He could easily be sitting back in his Chesterfield, admiring the reflection of his grown-out feathercut in the satisfying glow of his numerous gold discs, Patrick Cox-ed feet up and taking it easy, but no, he’s gone all out to create an album that’s soulful, full of substance and sonically brave.

The opener Mirror Ball is kinda the album in minature. 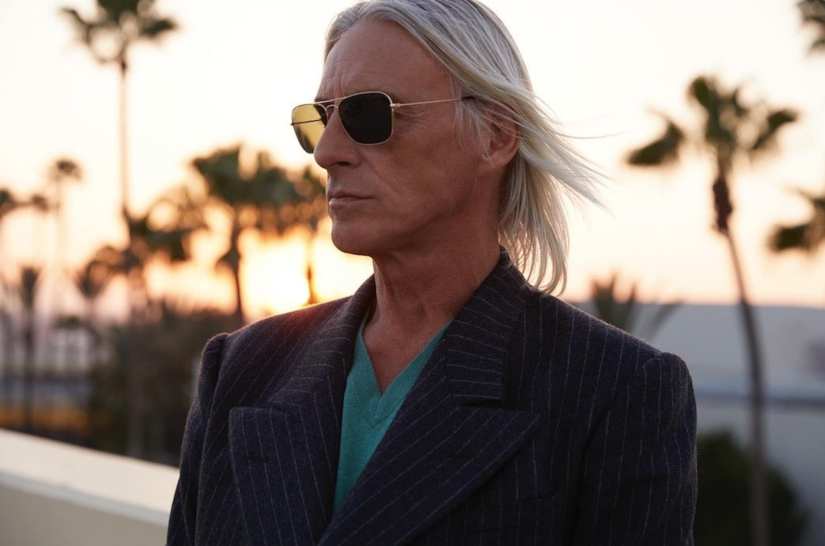 It’s essentially his Starlite single from a few years back, filtered through a late Summer heat haze and laid out on a bed of scorching white Californian sand. No bad thing at all, especially when it shimmers towards its grandiose end on a bed of overlapping vocals, random radio bursts and the funky squelch of Dre G-Funk keyboard lines. As far as album openers go this year, I can’t see it being bettered. 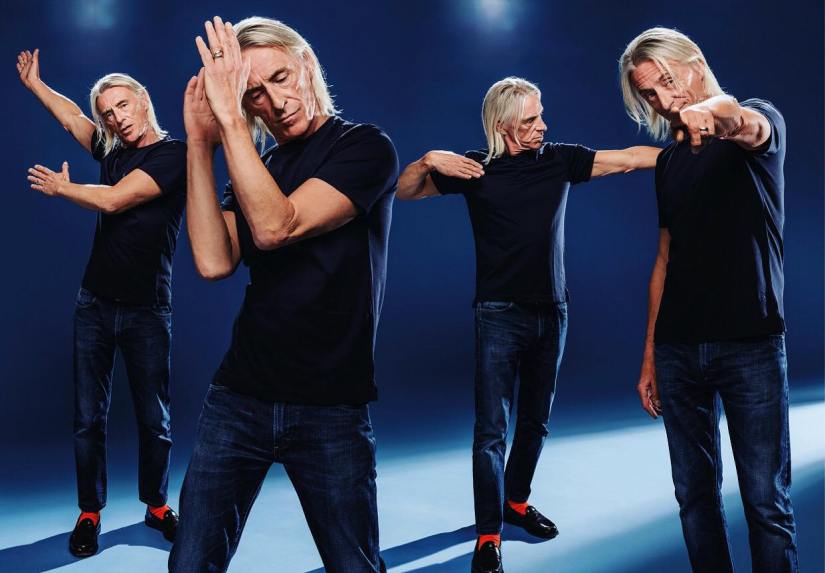 The album continues in similarly grab-all manner, Weller’s autumnal voice wrapping itself around Faces Hammond, honeyed Stax horn blasts, pastoral folk, a nod and a wink to Slade’s Coz I Luv You, and Gil Evans wandering piano lines. It’s easy to play spot the reference, wrapped up and re-positioned somewhere north of the Style Council and just to the left of those first couple of solo albums, glistening in state-of-the-art production and flying with confidence. Weller wears his influences proudly on his sleeve but makes them into his own thing. Always has done, always will do.

As it continues to spin, On Sunset builds itself up to be quite the classic…until the runt of the litter makes its appearance.

A right clunker and no mistake, Ploughman pops up near the end and it’s unintentionally hilarious. 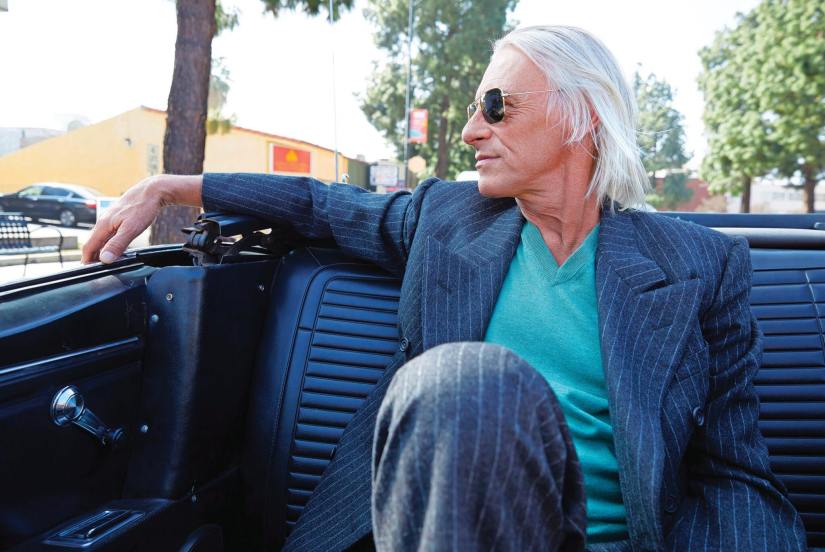 Channeling his inner Wurzel, Weller eschews the tailor-made pinstripe suit and cashmere sweater for a boiler suit and flat cap, ditches the classic open-top for a John Deere and climbs aboard. He flicks his 20th Benson & Hedges of the day to the side, jams a sheaf of wheat between his teeth in replacement and, with balls of steel, begins to sing in a full-on zider drinkin’ West Country accent about ploughing his earth and living a menial but honest living. The subject matter is fine. The musicianship  – even the flown-in Inspiral Carpets demo that masquerades as a hook line – is fine. The delivery though is unintentionally hilarious.

Who at the record company let this pass muster? Are the folk around Weller too scared to point out when his quality dips? With a career such as his, you are of course excused the odd faux pass – whole albums in some instances, but Ploughman finds our hero aimlessly ploughing a ridiculous furrow all of his own, less Modfather and more Modfarmer. What were you thinking Paul Weller? This aberration just knocked a potential 10/10 album down to a 9.

(That opening track though…. that’s a cracker.) 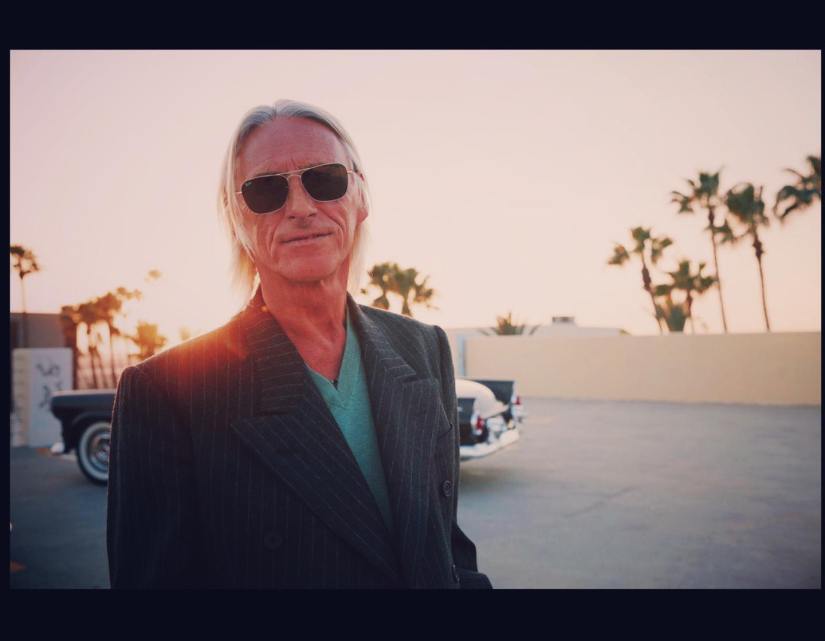 Weller this evening. Tractor not pictured.