When George Michael died suddenly on Christmas Day 2016, the broadcaster Andy Kershaw made a bit of a twit of himself on social media, decrying the reaction to George’s death as somehow trivial. He was only a pop singer, seemed to be the underlying theme, he wasn’t a ‘real’ musician worthy of such deity and deference. Now, I quite like Kershaw. He’s certainly not had his troubles to seek – no need to go there in this article – but he’s an engaging fella with a good story to tell. He has a Gumpish knack of popping up in all the right places at all the right times; when Mandela makes his first public appearance as a free man after the best part of three decades in jail, a blagging Kershaw is the first western journalist to shake his hand. He was there in Rwanda, reporting on the genocide as rivers full of human bones lay stagnant at his feet. He broadcast wide-eyed and winging it as Live Aid was beamed into every other home on the planet, his boyish enthusiasm a decent substitute for having no idea at all what he was doing.

He wrote a book about it all – No Off Switch – that rattles along at the same breathless pace he normally reserves for cueing up the latest Bhundu Boys release, copious tales of office-sharing with John Peel and working with/for the Rolling Stones and so on and so forth between the meatier chapters for added measure, and I not only promoted one of his one-man shows in support of the book, I went for a pint afterwards where we sat enthusing about Neil Young and the John Peel show  – y’know, proper music – and the beaches of the west of Scotland whilst his dog Buster farted quietly in the corner. But the online kicking he received following his George Michael comments was just about enough to see him scuttling back to anonymity once again. He says what he thinks, does Kershaw, but that Boxing Day in 2016 he was overwhelmingly told he was talking nonsense. 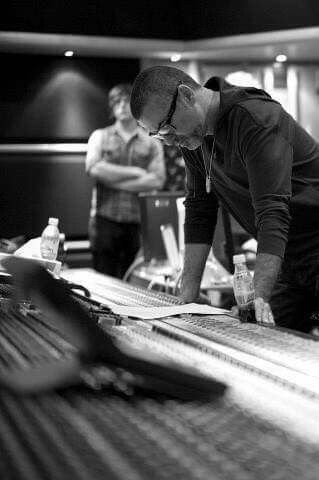 George Michael was fabulous. A proper pop star. I know that, you know that, we all know that. And when a popstar from your youth dies, a wee bit of you dies along with them. George looked great, he carried mystique and he could sing like no one else. The fact that he was also the nation’s best-known dope-smoking gay cruiser made him tabloid fodder, but the table-turning he did when he released Outside was exactly the sort of two fingers to the press that the public didn’t know it wanted until George did it. The outing may well have signalled the begining of a long painful decline, not artistically, but mentally, that would see George pay the ultimate price, but that’s speculation for someone else in another article.

Turns out he was a bit of a good guy.

And it seems he always was. Giving Andrew Ridgley half the writing credit and future royalties to Careless Whisper was a very generous gift, a healthy pension – £10 million and rising – at a time when Wham! had barely made a record and were more concerned with Top of the Pops than pension pots. The story goes that the song was written by George long before Wham!’s first album, but was deemed far too mature for their debut so was held over until album number 2. At the time of writing, neither George nor Andrew could have predicted quite how stellar their band would become in the next few months. By a lucky stroke of equity, George Michael set Andrew Ridgley up for life before they’d had so much as sniff of success.

George Michael was also a massive music fan. Equally at home listening to Mogwai as he was to Massive Attack, he didn’t just listen to music, he listened to music, picking it apart, analysing the arrangements, working out why certain sounds and tones and counter melodies had the effect they had on him. He loved the sonic texture of Joy Division’s Unknown Pleasures. He drowned himself in Rufus Wainwright’s back catalogue. Amongst others, he highlighted Pet Shop Boys, Kanye West and Nirvana on his 2007 Desert Island Discs episode. He was influenced, it appears, by all manner of disparate sources. 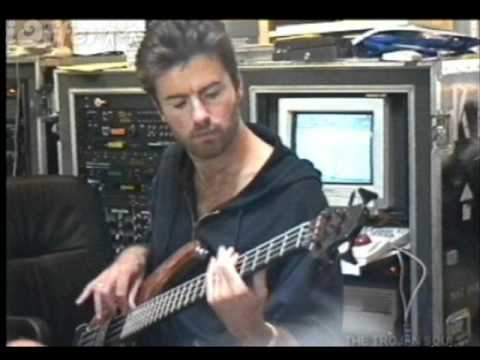 When Wham inevitably imploded and the solo career came calling, George was keen to keep a tight control of his music. Not for Michael the reliance on a team of sessioneers working half a dozen different sessions a week. Get those guys in, he reckoned, and you begin to sound like everyone else who’s using the same musicians. Instead, George did one of two things; he learned how to play the part himself or he dictated how it should sound to the musicans he trusted to play it. Thus, every part on every record is ‘played’ by George Michael, scholar of music, analyser of arrangment, conduit of heart-stirring emotion.

The pinnacle is Listen Without Prejudice Vol 1‘s Cowboys & Angels. 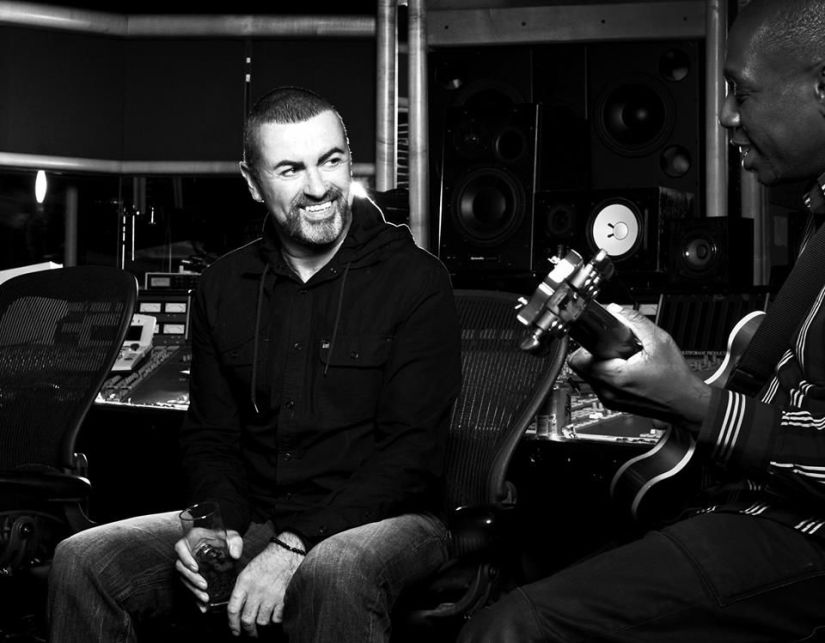 His voice – controlled yet aching – rises and falls with all the dynamics that you’ve come to expect from one of the greats, telling the true tale of an unrequited love triangle – girl fancies George, George fancies an unattainable guy, no-one gets what they want. It’s the ones who resist that we most want to kiss, wouldn’t you say? George aims for the heart and hits the bullseye.

A masterclass in sophisticated arrangement, it’s just about the most adult thing in the George Michael back catalogue. It’s light, airy, spacious, a headswim of music swirling inside a snowdome, George bang in the middle with the sophisto jazz waltz skirling around him like confetti blown in on a breeze of Lalo Schiffrin and Nelson Riddle. Those richocheting rimshots and lightly dusted ride cymbals, that neo-classical piano line and the creeping strings, the meandering sax solo, that none-more-Marvin Gaye bassline…. every note crafted by George and played exactly as he demanded. It remains, of course, the only George Michael single not to grace the top 40.

At the risk of sounding pretentious, George Michael was a bona fide auteur. An artist, a proper musician. Cowboys & Angels is the one to play to cloth-eared twonks like Kershaw who didn’t consider him such. It swings, man. It seems he even took ol’ Blue Eyes’ advice on the matter.

5 thoughts on “Listen Without Prejudice”