Walk On The Wild Side is perhaps Lou Reed‘s best-known song.

Lou Reed – Walk On The Wild Side 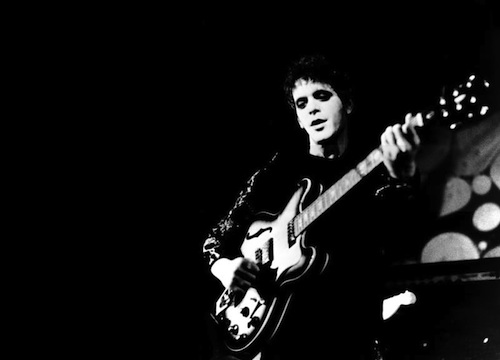 Its languid vocal and lazy shuffle conjurs up images of stifling summer New York heat; sticky tarmac on pavements (or should that be sidewalks?), teenage girls singing with carefree abandon on street corners, a loose-limbed groove that never outstays its welcome. Listen closely though and you’ll hear a tale of the New York underbelly, the New York that was off the beaten track yet a daily experience if you were part of the Warhol ‘Factory’ set; Hustlers hustling. Drugs and dealers. Pimps and prostitutes. Females who were shemales. This is girls who are boys who like boys to be girls long before it was a Britpop soundbite. Not for nothing was its parent album called ‘Transformer‘.

Here’s an early version, with very different lyrics and Lou pointing out the girls’ parts…. 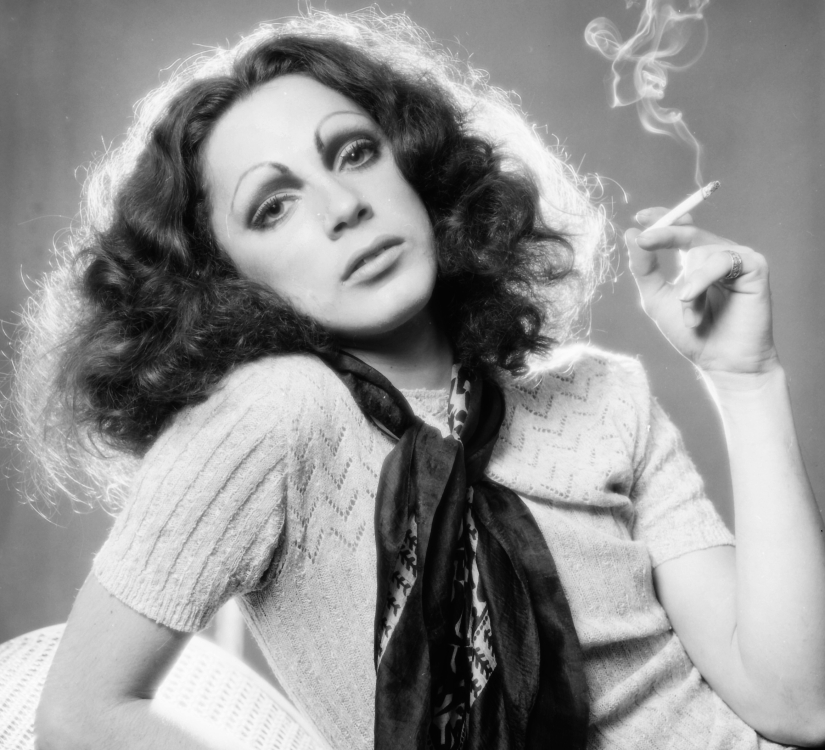 The released version is a radically re-written homage to the Factory set; the scenesters and teensters who orbited around Andy Warhol’s Manhattan Studio. There were actually 3 Factories, but that’s another story for another day.

Holly who shaved her legs was Holly Woodlawn, a transgender actress who ran away from home in Florida at the age of 15 and by the act of shaving her legs on the way literally changed from man to woman. 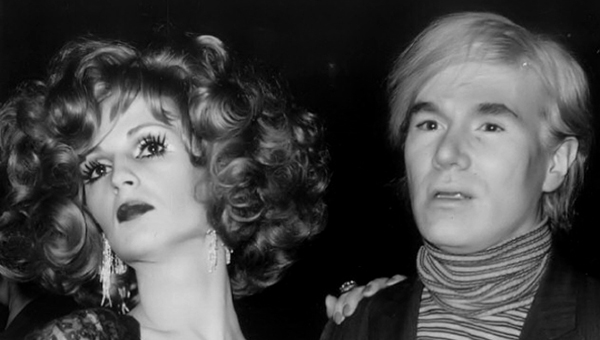 Candy was Candy Darling, also a transgender actress. The subject of the Velvets’ Candy Says, she grew up in Long Island – the island – and was known to perform favours in the back room of Max’s Kansas City, the hipper than hip venue/hangout that was central to the scene. That’s Candy (above) with Andy. It’s her face who’s on the cover of Sheila Take A Bow, The Smiths’ 14th single. But you knew that already. 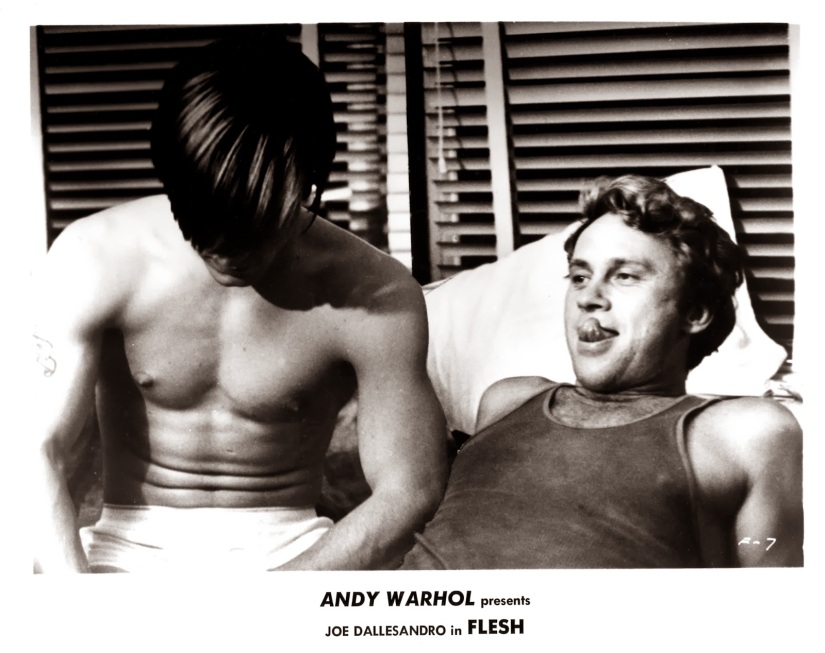 Little Joe was Joe Dallesandro, Warhol actor best known for his role in Flesh, where he played a teenage hustler. Coincidentally, that’s Joe on the cover of The Smiths’ debut album. But you knew that already too.

The Sugar Plum Fairy was another Flesh reference, this time to the name of a drug-dealing character in the film. 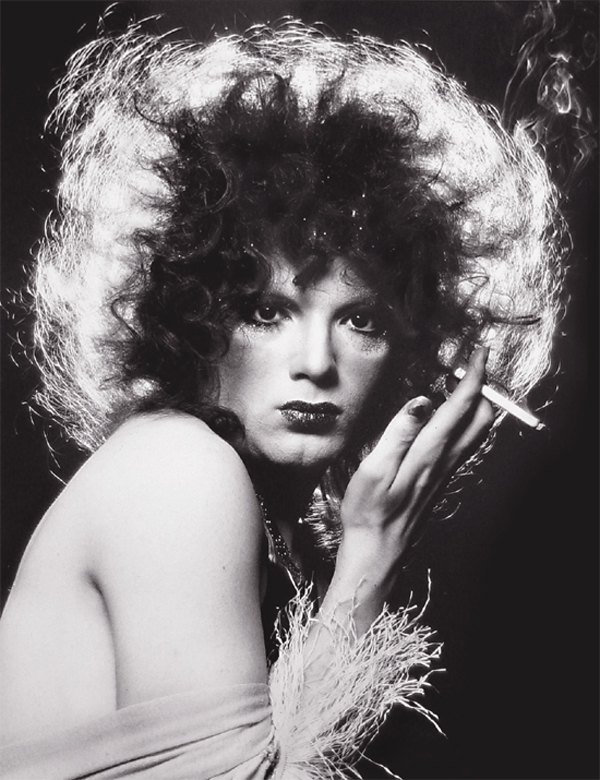 Jackie was Jackie Curtis. To say the least, an interesting person, she performed bizarre cabaret dressed sometimes as a woman and sometimes in drag. With overdone glitter, big lipstick, heavily kholed eyes, brightly dyed hair and ripped stockings, Jackie’s combination of trash and glamour was considered the catalyst for the glam rock movement. Certainly, she wouldn’t have looked out of place in the New York Dolls. At one time, Curtis was mooted to play James Dean in a biopic of Dean’s life. This never came to fruition, hence the thought she was James Dean for a day line. So now you know.

Perhaps not surprisingly, such a parade of characters and subject matter fell foul of the US censors. On the released single, they removed the references to the colored girls and giving head and the record peaked inside the Top 20. In the UK, the lyrics remained as Lou had intended and Walk On The Wild Side peaked at number 10. Make of that what you will.

Walk On The Wild Side was put together by Lou alongside co-producers David Bowie and Mick Ronson.

It’s said that Bowie plays guitar on WOTWS, although no credits exist to back this up. Considering at this point in time (August ’72) Bowie was spreading himself between Ziggy tours, Mott The Hoople handouts and Lou Reed production duties, given his propensity to eschew all form of food for music-related activity, it’s not unlikely to suggest he did play on it. It was quite an era for Bowie when you stop to think about it.

One person who definitely did play on WOTWS was seasoned sessioneer Herbie Flowers. Later to find fame in 70s instrumental prog/jazz group Sky, the fly Flowers played two bass lines on the song, thus ensuring himself twice the fee. He played that great defining slinky rubber band bassline and double tracked it with a more traditional Fender bass part, doubling his fee from the industry standard $17 to a more eye-watering $34. Quite how he must feel these days, now that the record is a radio standard and that his part is instantly recognisable, not to mention that the bassline was liberally sampled to form the hook on A Tribe Called Quest’s Can I Kick It? is anyone’s guess, but I bet he wishes he’d gambled on taking the royalties instead of the session fee.