Amazingly, thrillingly, unbelievably, Plain Or Pan is, just this week, 10 years old. Somehow, some way, that’s a decade of writing about music and featuring, on the whole, bands that lasted far less than that timescale. It was always in my mind that if I ever made it this far, I’d stop, but now that I’m here, I’m having second thoughts. I might not write with the same frequency I once did, but I like to think that whenever I put metaphorical pen to metaphorical paper, the words that tumble forth are meaningful to someone, somewhere. Judging by the stats on the sidebar there (don’t read too much into them though, I think Google screwed up that algorithm many moons ago) and judging by the continued popularity of some of the posts I’ve written (my Ian Rankin piece is by far the most popular thing I’ve ever published – every day, at least 20 people from some place on Earth click on it and read it – over 150 folk a week – amazing, eh?!) I have what’s called in the business staying power. I have followers (get me!) who read what I write as soon as it’s published, but I’m also high up the lists of many a Google search – the holy grail if you’re into stats, numbers and self-congratulatory schmaltz. So I think I’m gonnae keep going. 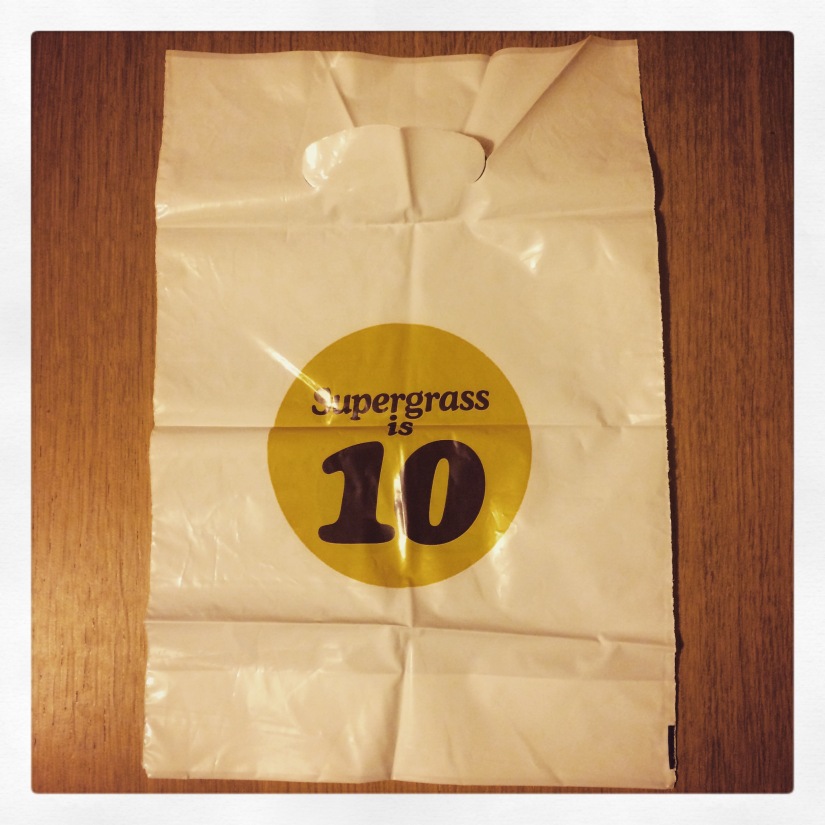 You can draw parallels between the writing here and any number of the bands I feature; at first, I wrote short, sharp bulletins, a bit wobbbly in places, but they fizzed with youthful energy – they’re your first couple of singles. Next, I stumbled into longer-form writing, showing enough promise even if I could have done with a decent editor – that’ll be your debut album. Gradually, I’ve moved from my comfort zone (indie music, primarily that of a Scottish bent) to embrace other musical fashions – that’ll be your tricky second album – and I’ve sort of meandered along since. To date, I’ve been going as twice as long as The Smiths, and just about as long as The Beatles. To continue for as long as the Stones, or even Teenage Fanclub would take some doing, but you never know. Make of that what you will.

Writing here has afforded me the opportunity of being commissioned (!) to conduct an interview with Sandie Shaw (the only thing I’ve ever written that paid any money, not that I do it for that). It’s allowed me to ‘meet’ some of my musical heroes, albeit via the wonders of modern technology. It’s the reason I was trending on Twitter briefly after Victoria Wood passed away (I’d written a piece outing Morrissey, if you will, for his liberal borrowing of her lyrics). It’s the reason I was called a ‘middle class Pimms drinker‘ by an upset Stone Roses fan. It’s the reason Sonic Youth’s Lee Ranaldo follows me on Twitter. It’s also the reason I have Johnny Marr‘s number on speed dial, even if I can’t bring myself to actually call him up the way old friends do. I’ll let him call me again instead…

In the 10 years since starting Plain Or Pan, it’s been disappointing that there’s not been a musical revolution of sorts. Sure, we’ve had Radiohead giving albums away for free and we’ve had the death of the CD and the rebirth of the record. Even that Supergrass carrier bag would now cost 5p, but the music!?! It’s bland. Soulless. Beige. Or maybe I’m just getting old. Maybe I’ve turned into my dad. When I were a lad (and me dad were a lad), a musical revolution was just around the corner; the 50s had Jerry Lee and Buddy and Elvis, the 60s had The Beatles and the Stones, the 70s had disco and punk, the 80s had 2 Tone and new romanticism and indie music, the 90s had the good (Oasis, initially), the bad (Britpop, generally) and the downright ugly (the rise of laddism), and since then…. what? Not that I’d’ve been writing about it anyway. That strapline above doesn’t say ‘Outdated Music For Outdated People‘ for nothing, y’know. But we’re crying out for something new. And by new, I don’t mean beardy guys in jeans so unfeasibly skinny there’s no chance of their testicles working when the time arises. Here’s hoping the KLF shake things up a bit this year with a good slab of counter-culture stadium house. Its grim up North, indeed.

I was going to finish this piece off by featuring 10 tracks, one per year, that defined Plain Or Pan, but given that the popularity of the blog has on occassion led to the unwelcome sight of the DMCA sniffing around like dogs on heat, I’m going to resist the urge. Instead, here’s The Housemartins and their faithful, garage-band gospel take on ‘I’ll Be Your Shelter‘. The 4th-best band in Hull featured on the 5th best blog in Scotland. Or something like that.

“Let me hear the choir!”

The Housemartins – I’ll Be Your Shelter

Luther Ingram – I’ll Be Your Shelter 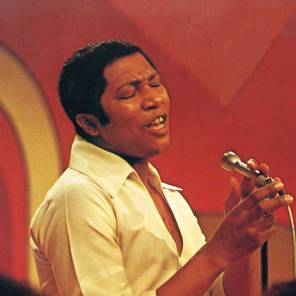 *You wouldn’t believe the amount of time I spent trying to source a picture of The Housemartins wearing braces, just so I could use the tagline ‘Marx & Suspenders‘. When I’d exhausted that particular avenue, my next port of call was for a picture of Paul Heaton eating his Christmas dessert, just so I could use the tagline ‘Heaton Trifles‘. Again, no luck. Why don’t these photos exist?