Majestic, magnificent, mid-80’s New Order. Is there anything better? 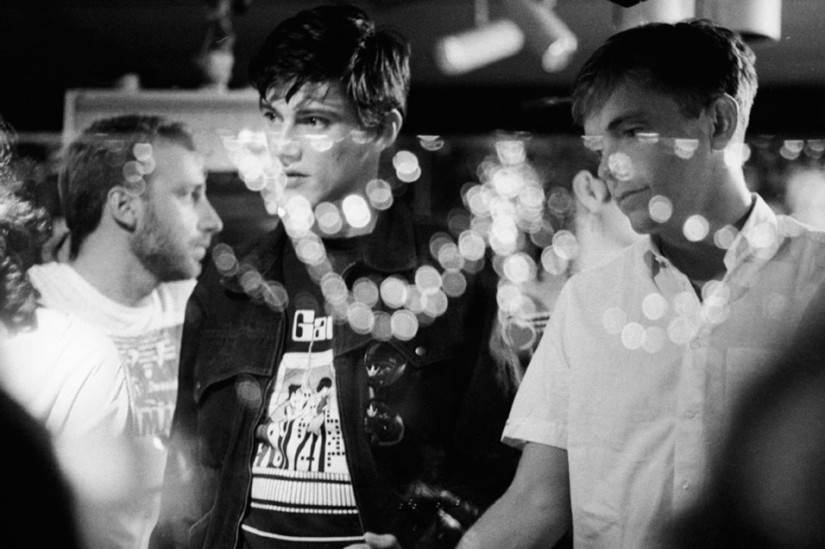 3 ½ of New Order by Kevin Cummins

Long before the running of the Hacienda that seemed to take priority over the music and the inter-band fights that ultimately led to their sorry downfall, the band were imperial. Their 3rd album, 1985’s ‘Low-Life‘, tracing paper sleeve ‘n all, is a high point in a full-fat discography choc-full of high points. It’s the album where post-punk morphed into dance rock – stadium house for floppy fringes and German Army surplus, if you like.

Side 1 closer ‘Sunrise‘ is New Order’s collected output in miniature; the elegant minor key keyboard swells in the intro giving way to one of those Peter Hook basslines that you kinda just always took for granted – fluid and high up the frets, and dripping with liquid quicksilver from the fingers of the Viking alchemist. It’s window cleaner-whistleable and never lets up the entirety of the song. 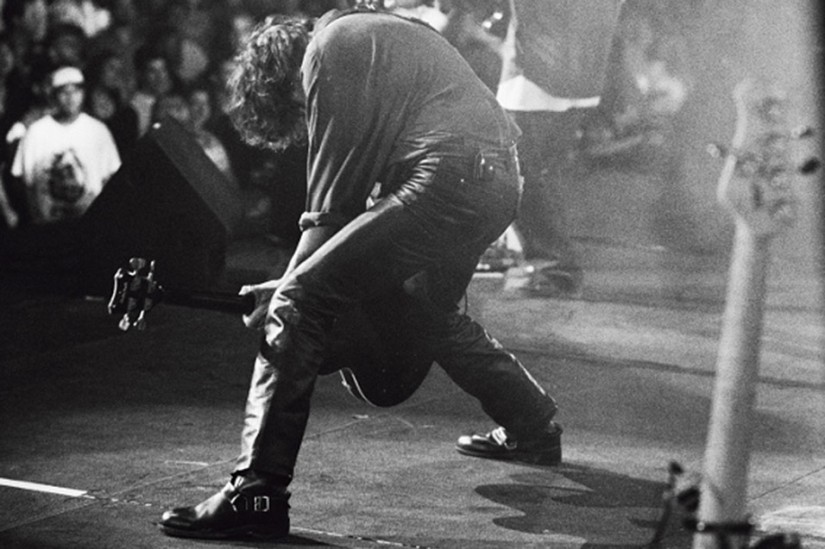 Hooky by Kevin Cummins. Of course.

Barney’s guitar is forever on the verge of being out of tune, playing a demented take on a Spaghetti Western twang, fizzing and wheezing its way through the song between vocal lines, crashing to a frantically-strummed crescendo somewhere around the 6 minute mark when the ‘F’-shaped chords rattle out like Nile Rodgers fronting the Buzzcocks. Even his vocals, never his strong point, let’s be honest, hang on in there, straining at the high notes before being drowned out by his furious strumming. 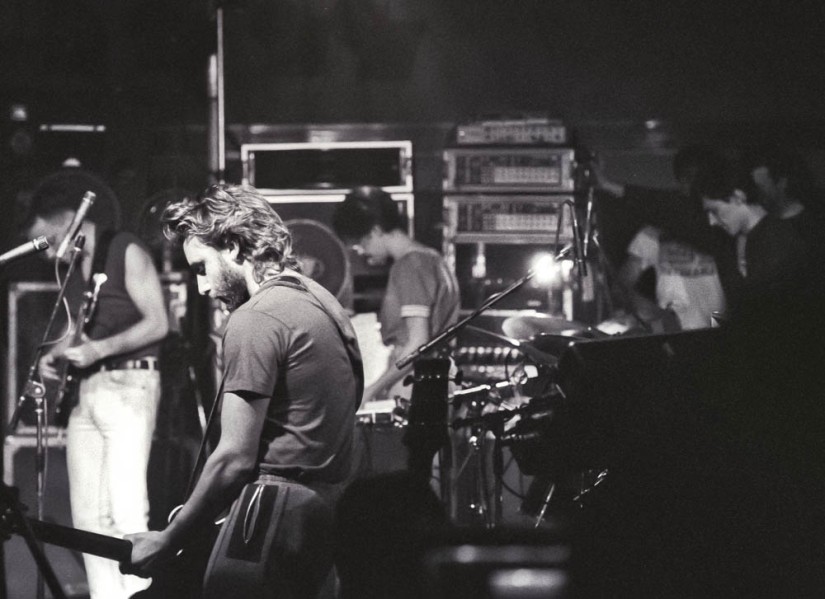 Heads down, no nonsense.

Even more of a beauty is last year’s homage to Anthony Wilson, St Anthony: An Ode To Anthony H Wilson. The brainchild of Manchester poet Mike Garry who’d performed the poem, beat poet-style in Manchester’s hipper venues, it was offered to a local composer who added large elements of New Order’s ‘Your Silent Face‘ to the spoken-word track, creating a gorgeous, lush, string-laden track that runs an alliterative A-Z of all that makes Manchester great.

The Arndale…Acid House…Bez, The Buzzcocks, The Bouncing Bomb, The beautiful Busby Babes…. Curtis, Cancer, Crack…. Dance, Design, Durutti, Devoto… I could list it all, but it’s better to just listen to it and soak it all up for yourself. 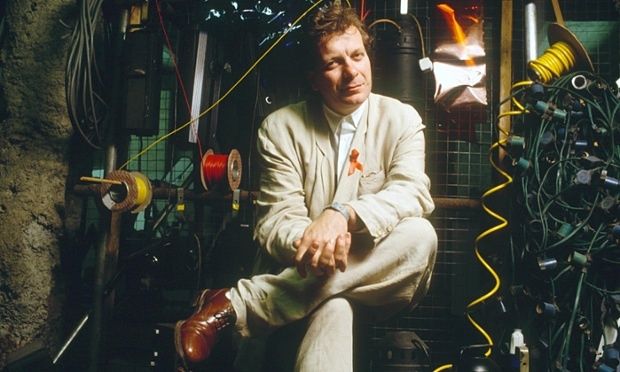 When it came out last August I was totally obsessed by it. Although the original version is the one I heard first, the Weatherall remix is a 9 minute monster. Motorik, relentless and repetitive, it’s the one you want to hear first.

Treat yourself to the vinyl or CD here. Go on!

I’m no audiophile, but when the New Order back catalogue was re-released by Warners a few years ago, there was a huge outcry over the shoddy mastering of the music. For a band steeped in technology and futuresound, the music on the discs was tinny, weak and flimsy when compared to the original vinyl. My LP is currently spinning as I type and I can attest to this. Don’t let that put you off though – if you like the 2 New Order tracks featured here and are hearing them for the first time, just imagine how terrific they sound when played on the right format. In fact, you should probably pop down to your local record shop (every town has one nowadays) and buy them.