Siblings in soul is, as Tom Jones might say, not that unusual. The Isley Brothers weren’t so-called for nothing, ditto the Family Stone, with Sly fronting a band including his brother Freddie and sister Rose.

Erma and Aretha Franklin both developed singing careers from a church background. Their father was a travelling preacher, a pop star in his own right who’d go from town to town raising hell with his fire and brimstone sermons before his daughters raised the roof with their pure gospel. Big sister Erma would go on to have a hit with ‘Take A Little Piece Of My Heart‘, but it was Aretha who went on to far greater success. You may have heard of her.

Then you had the Jackson Sisters and, no relations, a whole hairy-headed handful of brothers in the Jackson 5, who had expired long before Michael would climb the charts all over again, duetting with little sister Janet.

There are loads more, of course, but to acknowledge them all would turn this article into a listathon, and who wants that?

One of the more interesting musical family rivalries was that of the Butler brothers. Big brother Jerry was a songwriter chiefly, but a decent crooner in his own right. Like many of his ilk, he found his voice via gospel and actually ended up being the lead vocalist in the Curtis-free first line-up of The Impressions. Mayfield certainly made the bigger, er, impression, as Jerry and his voice were soon dispatched to make way for Curtis and his distinct vocals. 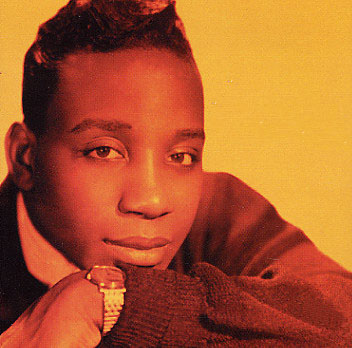 Most of Jerry Butler’s tracks never get out of 2nd gear; shiny-suited and highly pompadoured mid-paced mushy love songs that were expertly delivered, easy on the ear  and admired by many. To me, he’s a bit too wallpaper, ie, he’s there, but kinda in the background and unnoticed. This track from 1968’s ‘The Ice Man Cometh‘ LP though is a stone-cold classic.

Jerry Butler– Never Gonna Give You Up

Wee brother Billy on the other hand favoured up-tempo soul stompers. In an act of how-to-piss-off-your-brother-pettiness, his early material was produced by Curtis Mayfield. Loud, in your face, driving brass-led blasters were his speciality. 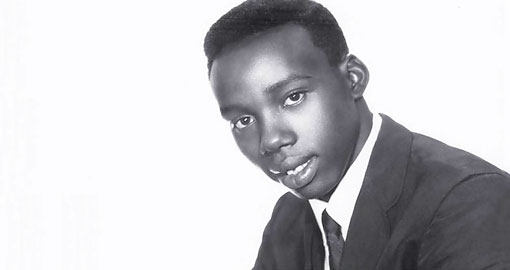 In the mid 60s, Billy had a hit with ‘The Right Track‘, a dazzling slice of Temptations-inspired northern soul. You can take any meaning you fancy from the lyrics – ‘I’m gonna keep on steppin’, never lookin’ back, I believe I’m on the right track‘ could be the rallying cry of a manifesto-wielding civil rights supporter, but it could also be the rallying cry of the weekend mod and his pals, pilled-up and looking for a good night out. Take yer pick.

‘The Right Track‘ has it all; clipped guitar, blasting horns, a piano riff absolutely ripe for sampling and, with Billy outta the traps like a talcum-covered whippet, all over and done with in under 2 and a half explosive minutes. 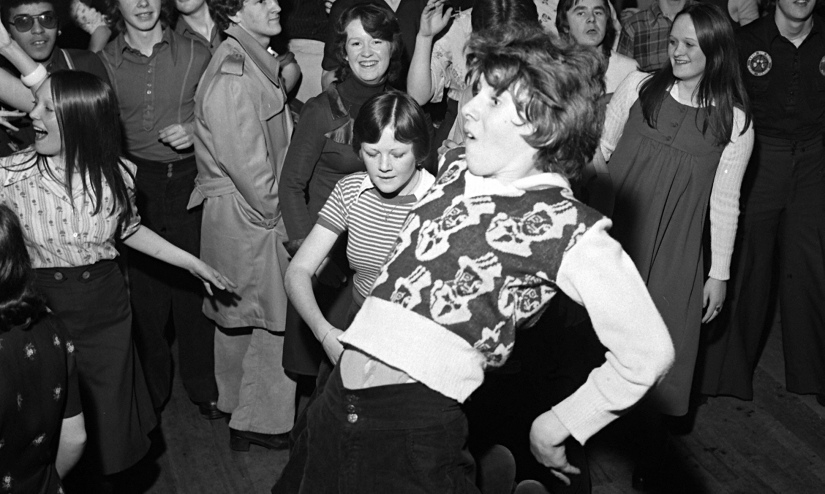