If you’re a fan of soul music, in particular the sweet, high falsetto’d restrained soul of Curtis Mayfield or Prince when he’s in a wooin’-the-laydeez kinda mood, you could do worse than discover Didn’t I by Darondo. 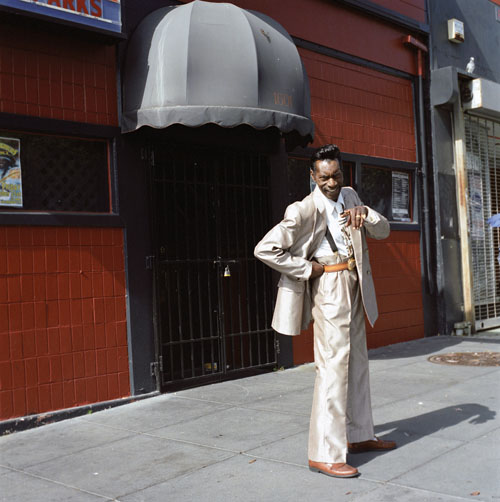 It‘s quite possibly the finest slice of underground soul that ever was; a sparse minor chord-led groove, all frugging bass, doo-wop intro and call and response vocals, with a gutteral grunt one line followed by that high! high!! high!!! falsetto the next. There’s a subtle string section shimmering its way through the background, the odd flute and oodles of proper soul.

It first came to my attention a few years ago when Teenage Fanclub’s Gerry Love selected it as one of his Six Of The Best for this very blog. It was very likely a record that in its own small way influenced Gerry’s only solo LP, the terrific Lightships album. It too has a fair sprinkling of flute and plenty of pastoral strings while spinning at a relaxed pace. Ever since Gerry mentioned it, it’s lain in that dark corner of the blog, discovered only occasionally by a few very specific Googlers or in-depth readers each month. The time is long overdue to give the record its rightful place in the spotlight.

Born William Daron Pulliam jnr, the teenage William ran the streets, where he went by the name of Daron, a name soon augmented to Daron-do on account of him always having a pocketful of dough. Quite where that dough came from is anyone’s guess. There are rumours a-plenty that he was a pimp before he was a musician, and judging by the pictures above and below, you could well believe that. He certainly dressed like one, and the white Rolls Royce Silver Shadow (personal license plate not shown) adds to the notion. He gigged sparingly, was classically ripped off by his label and disappeared almost as quickly as he’d arrived. In-between having a nervous breakdown, travelling the world by cruise ship and being mistaken for Little Richard, he studied and qualified as a physiotherapist, a job he does to this day. In my house, though, he’ll always be known as the one that got away. On the evidence of Didn’t I and Legs, below, he coulda been another Sly.

Dig it, brothers and sisters. I told you you’d like it. Didn’t I? 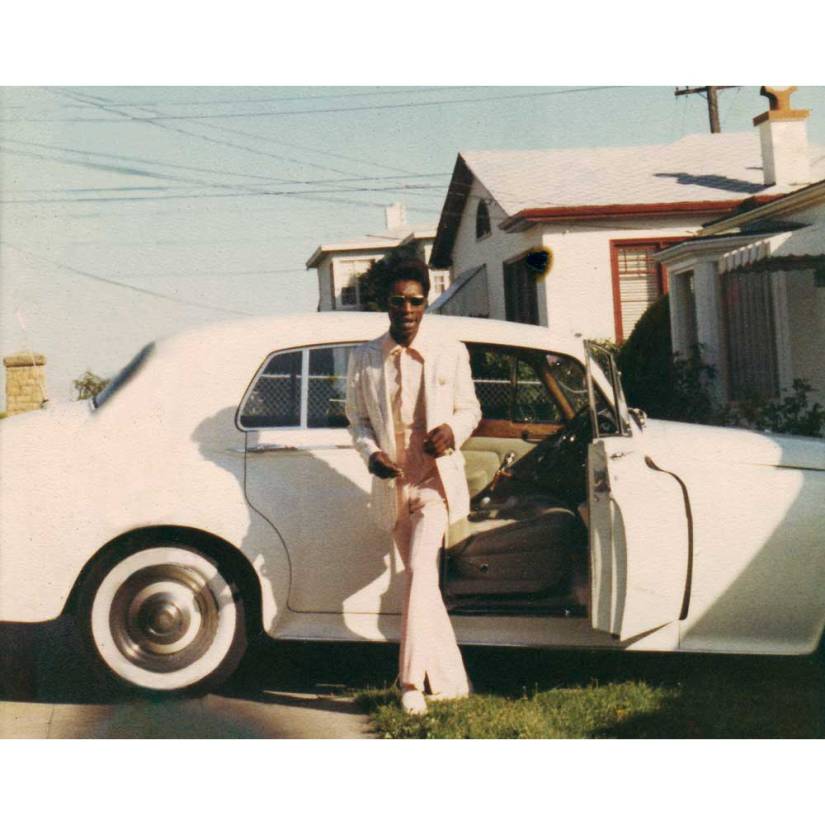 2 thoughts on “Why You Wanna Leave Me, Baby?”