Telephone Operator by Pete Shelley gallops along like a post-punk, electro mash up of The Osmonds’ Crazy Horses and Take Me I’m Yours by Squeeze. Shelley is in full-on sneering-camp mode and as the record plays, you can just picture him looking side-on to an imaginary camera, left eyebrow slightly raised, arch and knowing. 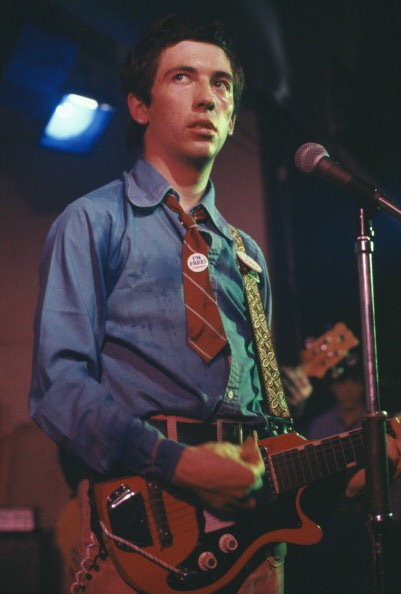 It’s post punk and therefore post Buzzcocks, but it’s lost none of the key ingredients forever associated with his part in the punk Beatles – a nagging riff (played on synth rather than guitar), a melody with more hooks than a metre of Velcro and a sensational production courtesy of Mancunian marvel Martin Rushent. The track practically bursts out of the speakers with its room-filling throb. I think you’d like it.

There’s also a Dub Version that can be found in the darkest corners of the ‘net. I’m not certain in what capacity it was released as it doesn’t appear on the b-side of the 7″ I have. It’s hardly essential – lots of echoey guitar riffs, some bloops and bleeps and sweeping synths, but sadly, none of the magic that makes the original version such a brilliant record.

Telephone Operator is taken from Shelley’s second solo LP, XL-1, a loose-concept album that originally came with a programme that allowed you to play it via your ZX Spectrum (the iPad of 1983, kids), where lyrics and graphics would appear on-screen in time to the music. Ahead of the game, then, although the record buying public failed to engage with it. Four weeks after release, XL-1 had dropped out the charts, never to be seen again. Telephone Operator was the ‘big’ single from it, crashing in at a lowly 66 before vanishing likewise.

Despite this, Shelley’s post-Buzzcocks output is quite interesting and definitely worth investigating. He knows his way around a pop melody and has a sound that is defiantly his. The Buzzcocks may be the act that keeps him in new shoes, but there’s plenty other interesting stuff with his name attached to it.

Here‘s long-gone nobodies Big Dipper with their take on Homosapien, Shelley’s first solo single and a song that suffered from a BBC ban at the time due to some fruity lyrics and allusions to same-sex sex (‘Homo Superior, In My Interior‘). 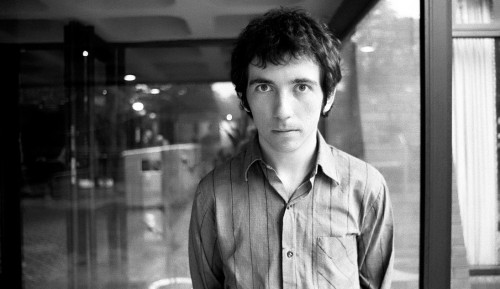 3 thoughts on “Never Mind The Buzzcocks”