Grahame Skinner is best known for being the provider of the deep, rich baritone vocal atop Hipsway‘s mid-late 80s pop/soul output. I loved them. Most folk of a certain age in the West of Scotland did. Just too young to appreciate Orange Juice, they were the next best thing. The teenyboppers had Haircut 100. We had Hipsway. That’s how it went.

At the time, The Smiths were just about my most favourite thing in the world, and most folk assumed that I had modelled my towering quiff on that of Morrissey’s. Not at all! I was always way more into Marr than Morrissey. My quiff, my pride and joy, was a hybrid quiff – an amalgamation of the best of Love & Money’s James Grant and Skin from Hipsway. It was lush, it was thick and it was Brylcreem’d to within an inch of save-the-whale oil slickness. In fact, Black Mama’s Chip Shop at Irvine Cross used to phone me now and again when they’d hit a busy spell and ran out of stuff to fry their chips in.

In 1986/87 you couldn’t escape the music of Hipsway. It was theee trendiest thing to be seen carrying into the common room at school. Forget your Bunnymen and Smiths and Housemartins and Lloyd and his Commotions – Hipsway was where it was at. The eponymously titled LP blasted out of bars and bedrooms everywhere, and even Alex Aitken’s car. He had somehow passed his test when we were still at school and drove everywhere. We threw away his goth pretensions along with his All About Eve cassettes in one fell swoop when he wasn’t looking and replaced them with Hipsway. “Are you broke? Are you broke?! By the broken years!” we’d sing, annoying the hell out of him.

If you didn’t actually own the LP (although at least half the population must’ve done) you couldn’t escape the music. The Broken Years and Long White Car were played to death on Radio Clyde. They were both misses rather than hits, expensively polished in the top studios by the top producers, but they paved the way. Ask the Lord was the hit that should’ve been, all call-and-response vocals behind a mid-tempo, bass-driven groove.

The Honeythief was the one that hit the target though, it’s economic riff adding just enough Chic to propel it to Number 17 on the actual charts, providing the band with a Top Of The Pops appearance in the process.

If you never listened to Radios Clyde or 1, or watched Top of the Pops, you’d probably still have heard Tinder via an era-defining McEwan’s lager advert that was on constant rotation seemingly for ever. I think it still pops up between the breaks on that STV Glasgow channel that started up recently. Hipsway. You just couldn’t escape them.

Skin is also the teller of the tallest of tales, as a near 30-year wild goose chase at my expense has only just come to an end. I happened to remark that when Hipsway played Ayr Pavilion – the 15th April 1987 (I have the ticket sitting in front of me), he introduced their encore, a cover of the Bee Gee’s Jive Talking, as “the new single,” due for release “any day now”. The next day I hotfooted it to Walker’s at Irvine Cross, only to be told they didn’t have it. They didn’t have it the next day either. Or the day after that. Or the day after that. Or 3 weeks later. Or 6 months later. Or never at all. Since then, with the advent of the internet, I’ve looked in the deepest darkest places in the hope I’ll somehow turn up a copy of Hipsway doing Jive Talking.

Pffft. And that’s the enda that.

Grahame was more than happy to chat to Plain Or Pan and give us Six of the Best. He starts with the usual disclaimer of “this isn’t by any means a definitive list, and is in no particular order,” so read ahead knowing that, as with the other 20 previous entries, obvious choices will have been missed. Call it a snap-shot of Grahame’s musical tastes, the music that shaped the music he’s known for making himself. 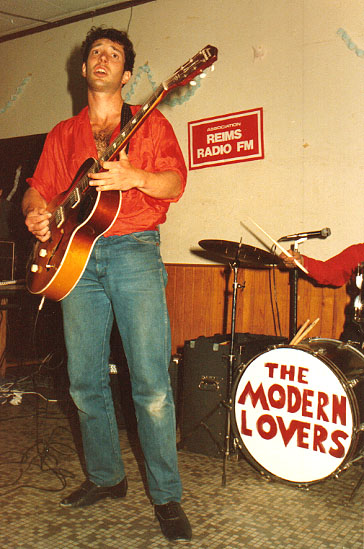 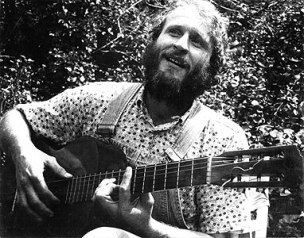 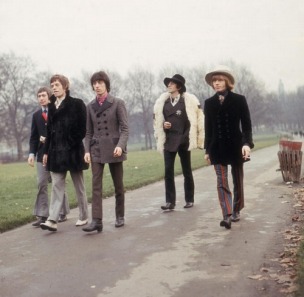 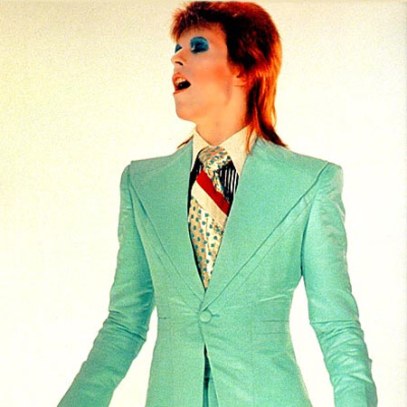 “I remember when it came out and how strange it sounded. It evokes the whole idea of driving down a dark road. It has an amazing rhythm that goes on and on for ages. Johnathan Richman really is a terrific songwriter.”

“Jim Ford was best pals with Sly Stone. Sly called him ‘the baddest white man alive’. In my humble opinion, this record is easily one of the best records ever made. It’s amazing. Funky. Soulful. It’s on an album called ‘Country Funk’, which kinda sums it up.”

“I could’ve picked any of 20 or so David Bowie tracks. I have absolutely no hesitation in calling David Bowie a genius. It’s an over-used phrase, but in Bowie’s case it applies. I can remember hearing this song on the radio from before I was a Bowie fan. It resonates. Something about it stuck with the young me. The first Bowie LP I bought was Ziggy Stardust, and I quickly worked backwards from there. Bowie is the touchstone.”

“I love everything the Stones have ever done. I won’t ever get tired of this record. Whenever it comes on I break out the old dad/uncle dancing routine. Who disnae?!?“

“I was 16/17 years old. That really impressionable age when bands matter more than anything. My pal used to tape the John Peel show and we’d listen to it the next day. We were all into punk and new wave, The Stranglers and stuff like that. Led Zeppelin? They were simply NOT ACCEPTABLE! Then I heard Black Dog and it changed the game forever. What. A. Record.“

“Orange Juice and the Fire Engines were like heroes to us. Local bands that could put out singles. If they could do it, anyone could. We could! I love this record. the music is terrific – a driving bassline, interesting chord changes. it’s adventurous, brilliant songwriting.“

These days, Grahame still writes and records. He puts out records under his own name as well as that of Cowboy Mouth and Witness. You should probably pop over to his website, where he has music for sale.

Away from the brief glare of the spotlight, he also dips his toe into the live arena. In just a couple of weeks he plays the HAC in Irvine, a terrific little theatre that’s recently seen the likes of Glenn Tilbrook, Nik Kershaw and Model Aeroplanes pack the place out. You can buy a ticket here.

4 thoughts on “Six Of The Best – Grahame Skinner”