It starts slow and understated, and remains so for 15 spine-tingling minutes. Vintage synths hold down eee-long-gated chords as a nylon-stringed acoustic guitar picks out little arpeggios underneath. A wee chiming bit of pitched percussion tinkles away in the foreground, announcing itself like a far-off ice cream van shimmering in the haze. There’s a faint whiff of 1970s BBC library music, of the sort you might hear while the girl played noughts and crosses with the clown as you waited impatiently for something to happen through the arched window. A beautiful wee melodica pops up now and again, backed by the same guitar arpeggios, this time chiming away on a clean electric guitar. Then a polite banjo, picking out that same melody. By the time the flutes flutter in, your world has turned beige and tan and orange, you’ve styled yourself a side parting and the beginnings of a moustache have appeared on your top lip. An Open University degree beckons… 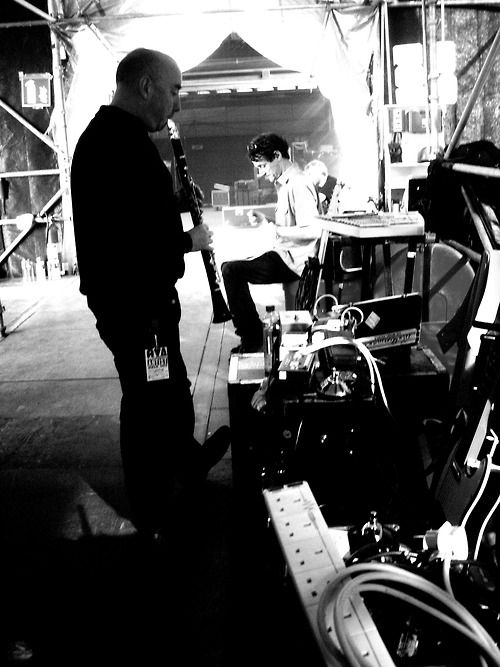 Gerard Love. Happy to take a back seat when there’s a clarinet around.

Motorhead it ain’t. It’s called All I Have To Do Is Sit And Wait and it’s from a five year old, buried-in-time and long-since forgotten about project of Teenage Fanclub’s Gerard Love. Made to accompany a film about a place called Abbey View, it’s designed to be listened to on the bus from Dunfermline to Abbey View, a journey that takes 18 minutes and 43 seconds, the exact length of the original pice of music. You can find out more about it here. Somehow, I only have it in a slightly edited form, but I’m sure you get the idea. Music for a long summers day, or a short bus journey, if the driver put his foot down a wee bit, or skipped a stop or two, he’d have you in Abbey View before the edited version has faded away.

Of course, this was all a precursor to Love’s excellent Lightships album from last year. It’s just that no-one had really heard it until it sneaked out online for 5 minutes then sneaked itself back in again. Grab it quick.

Above is the aforementioned Lightships doing University Avenue from their Fear And Doubt EP.  Sprung from the same DNA as the above track, with added singing, it‘s a beauty. Stop The Clocks, sings Gerry. Aye, stop the clocks indeed. Sit down, relax, play on repeat. And if you haven’t heard Lightships………………. 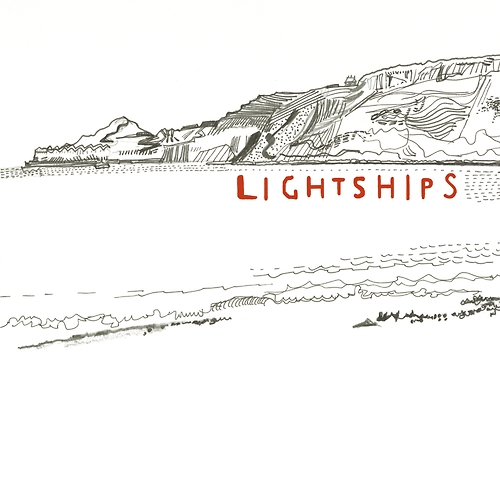