A country with 10 times the population of Scotland should have 10 James McFaddens, 10 Craig Gordon’s, 10 Darren Fletchers, 10 Alan Huttons. Even 10 Gary O’Connors. But they don’t. Shame that. Overpaid tossers with girl’s haircuts, expensive cocaine habits and cheap tattoos, they must be looking over their shoulders as we might just pass them in the FIFA rankings this weekend. Which would be nice. 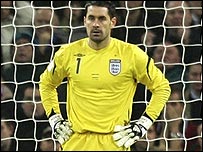 Never mind moi son. Console yourself with this prime slice of Bob Dylan. Recorded on the 7th May 1965 from the mixing desk in the Free Trade Hall, Manchester, the year before he went electric, here‘s a faithful run through of ‘It’s All Over Now, Baby Blue‘. Cos it is. 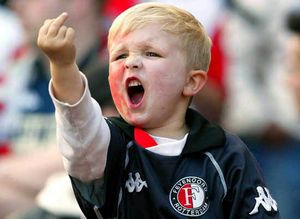