X-O-Dus was a political roots reggae act from Moss Side in Manchester. Formed in the mid 70s they honed their sound, grew in stature and became regulars on the Manchester scene. They shared many stages with the punk acts of the day and by the end of the decade they were playing in the Russell Club in the city’s Hulme area. The Russell Club is significant in British music history as the place where Peter Saville, Tony Wilson and Alan Erasmus ran the first Factory nights. The Factory Club begat Factory Records which begat Joy Division/New Order, ACR, Happy Mondays and a whole host of essential bands and records. But you knew that already. 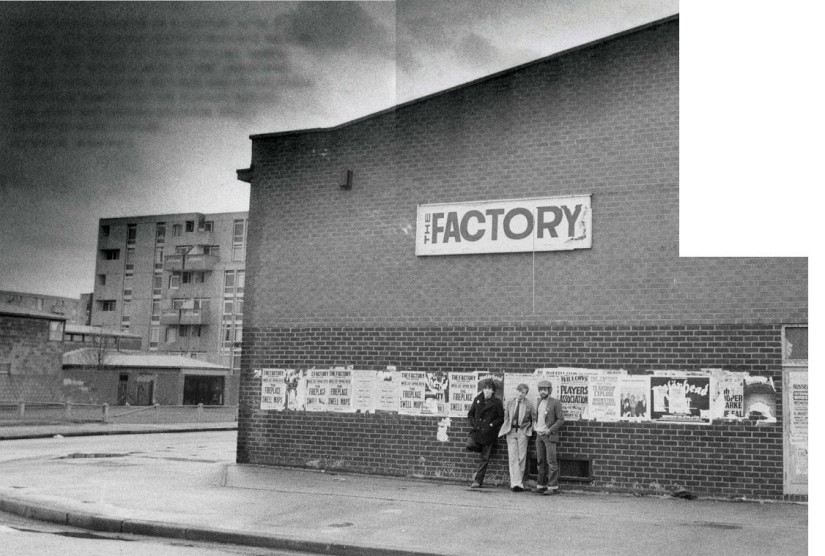 Tony Wilson was so taken by seeing X-O-Dus and their self-billed ‘rainy city reggae‘ one night at the Russell Club that he offered them a record deal. The record they put out – just the one 12″ single – remained the only reggae release in Factory’s catalogue, but a mighty fine record it is.

It proved to be a frustrating release for the band. Recorded one June day in 1979, Factory, keen to acknowledge the significance of having a UK reggae act, reached out to hot-shot reggae producer Dennis Bovell, stock high from working on The Slits’ debut and Janet Kay’s Silly Games, to oversee the mixing of the record. Happy to get involved, he was less thrilled at the prospect of travelling to Rochdale to work on it and stalled, doing so for the remainder of the year.

In the meantime, Factory launched Electricity, the debut release by Orchestral Manouevres In the Dark and Joy Division’s epochal Unknown Pleasures. The X-O-Dus record became almost forgotten in the process.

Ten months down the line, Bovell eventually got to work, producing the window-rattlling, stop/start roots masterpiece that came to define the band. X-O-Dus though was less than happy with the outcome. Known for their unique sound at live shows – they were as much jazz and avant-garde noise as they were reggae, they didn’t like the pigeonholing, long and winding, dubby coda-oda-oda that came to define the record. I don’t know why – listening 40 years down the line you’d have to say it sounds fantastic! 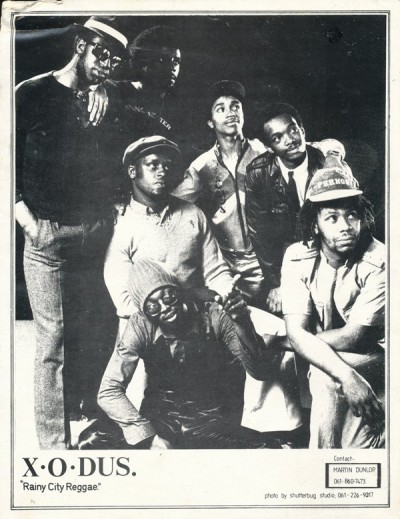 Further delays occured. As was often the Factory way, designer Peter Saville took four months to produce the sleeve and then, just as they were about to release the record, a London based band with the same Marley-derived name forced the Manchester variant to rethink their moniker. Almost a year after being recorded, English Black Boys was finally given the catalogue number FAC 11 and released on Factory Records. Peel championed it, the music press loved it and the band set out on a tour to capitalise.

The Scottish leg was cringingly billed Reggae For The Jocks, where, mid tour they supported Gary Glitter at Strathclyde University’s Students’ Union. Not the ethos representative of a Factory act, the label chose to leave the tapes for an intended X-O-Dus album on the shelves, busying themselves instead with Joy Divison morphing into New Order. X-O-Dus, as so many of those little-known bands did, would eventually fizzle out.

Highly politicised, English Black Boys is as relevant today as it was when it was written at the height of the National Front. Play it loud until the windows ratlle and your bigoted neighbours tut in disapproval. Then play it again, twice as loud and for thrice as long. It’s a great record. 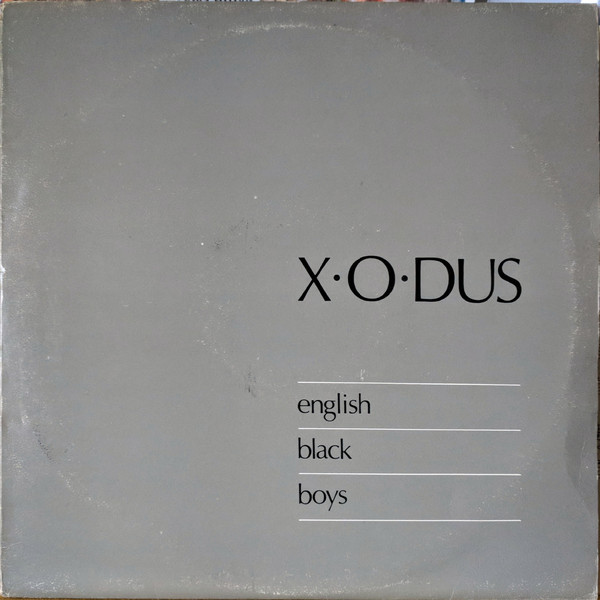