There are many great sounds in music; that jazz-inflected major 6th “Yeah!” at the tail end of The Beatles’ She Loves You for one. The vibrating air as Miles Davis leans into So What on Kind Of Blue. Johnny Greenwood’s stuttering pre-chorus crunch as he tries to mess with Creep. John Lydon’s phlegmy Fagin-by-way-of-Steptoe “‘Allo? ‘Allo! ‘Allo!! Heurgh-heurgh-heurgh!” announcement on PIL’s eponymous debut single. The eerie slide guitar that punctuates the juddering How Soon Is Now?…the Cuban-heeled stomp of London Calling… Adam & the Ants Burundi beat…Clarence’ Clemons’ honey-coated sax….. You’ll have your own no doubt, hearing them in your head right now as you read this. Those sounds are what separates you, me and the rest of us from other people who consider music no more than background colour, something that happens to be on as the dishes are washed or the ironing tackled. Obsessives like us listen to music and revel in the small stuff. The minutae. The little bits that you miss when the iron is hissing steam at you while you press next week’s workwear. The important stuff. 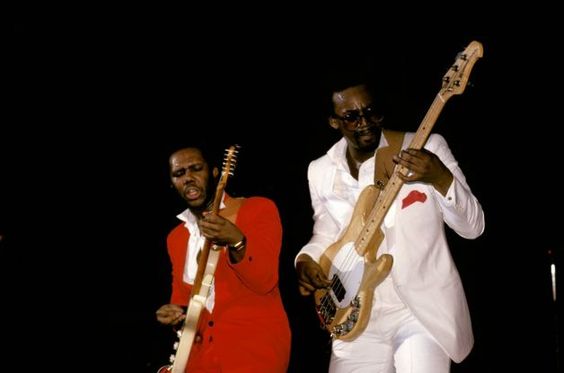 Just about my favourite sound in music is the sound of Nile Rodgers‘ guitar interlocking with Bernard Edwards‘ bass. When they hit their stride and find the groove, they’re unbeatable. Like a pair of old ladies clacking away at the bingo, the combined sound is instantly recognisable, totally danceable and, while often copied, it’s a sound that’s never been bettered. When Nile and Bernard formed Chic, the idea was to write songs for different groups. Chic themselves were modelled on Roxy Music’s basic vision of style; smart dress and street-smart females, elements that were to them as important as the songs they were selling.

Chic employed female vocalists and had success on their own terms – you know all the hits – but as the Chic Organization, Bernard and Nile penned hits for others. Diana Ross, Sister Sledge, Carly Simon, Madonna, Bowie….all benefitted, and all came gift-wrapped in the same smoothly-clattering funk that coloured Chic’s biggest hits. Bowie’s Let’s Dance was a 12 string skifflish blues until Nile added those familiar massive rattling chords. Like A Virgin, with its keyboard and up the neck guitar stabs could’ve been a Chic hit rather than the smash that elevated Madonna into the conscience of half the world.

I’ve always had a thing for Carly Simon‘s Why. Hearing it out of context on Ibiza as an impressionable 18 year old perhaps helped. Here, it was no longer AOR radio fodder, it was late night/early morning comedown music, long, loping and lightly toasted reggae. In the right context, it made a whole lotta sense. 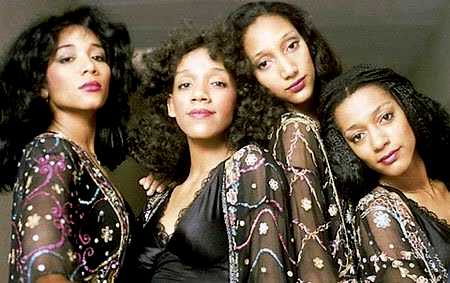 It’s what Nile and Bernard did for Sister Sledge on Thinking Of You that tops the lot. The chord progression is fantastic, an itchy and scratchy four chord progression from minor 7th to major 7th and back again, played between the 10th and 5th frets while the bassline bounces with fluid funk below. The staccato riffing as Kathy Sledge sings, “Everybody, let me tell you ’bout my love…” (the perfect opening line for the song, by the way – it really sets it up the anticipation for what’s to follow) “...brought to you by an angel from above,” is god-like. Nile takes the basic chords, ignores his bass strings then builds hook upon hook upon hook with just the top 3 strings. Your man-in-the-street’s idea of what might constitute a Guitar ‘Great’ could never comprehend why Nile is such a brilliant player. He’s the perfect example of less is more, a fat-free, lean and mustard-keen guitarist.

Behind all of this the strings sweep and swell. Brass parps in all the right places. Unfussy drums maintain the beat. And that’s about it. You can identify every instrument on Thinking Of You. The perfect example, again, of less is more.

Sister Sledge – Thinking Of You (Dimitri From Paris mix)

Dimitri From Paris took the original and, unsurprisingly, saw the beauty in what was already there and stayed faithful to it. No need for this remixer to strip a good song of its basic components and twist it out of all recognition. Dimitri’s mix is twice as long, allowing space for the breathy vocals to take centre stage before giving way to Rodgers’ incessant Strat, until he drops out and Edwards’ bassline is allowed to buckle and bend in the middle of the track. It’s a showcase not for Dimitri but for Chic, six and a half minutes long and not a moment wasted. 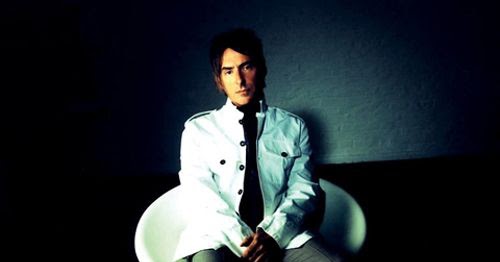 In 2004 Paul Weller took his stripped back, tastefully scrubbed acoustic version of Thinking Of You into the charts, proof, if it were needed, that Rodgers and Edwards songs transfer to all styles. It’s not a patch on the original, but the newly in love Weller’s vocal is pretty soulful and genuine and, given he was spare of decent self-penned material at the time, it was the perfect song to tide him over until his next visit from the song gods.

Paul Weller – Thinking Of You