Last Saturday night I found myself in the unlikely position of DJing at a ska night for 500+ of the best-dressed gig goers in the country. Troon Town Hall was the venue, a town more in swing with the “Fore!” on the golf course than the “1 and 2 and 3 and 4” ryhthm of rocksteady, but Seaside Ska 2 as it was billed, following last years successful inaugural event, was terrific. 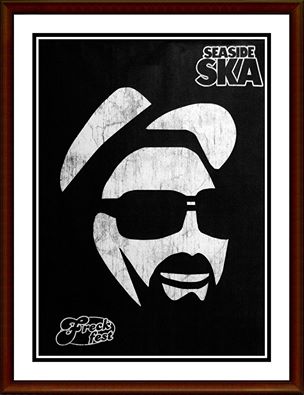 I’d love to tell you I was spinning vintage Trojan and Blue Beat 7″s all night, but in truth I was spinning the wheels of steel on my laptop, filling in between 4 of the best ska acts around by drawing on my decent collection of ska and reggae CDs that I’ve built up over the years. Soul Jazz‘s The Dynamite Series (100% Dynamite, 200% Dynamite etc) are a great resource for such a night and despite the lack of authentic snap, crackle and pop, my ska collection seemed to do the trick.

What to play for the Skins, the Rude Boys and the Guns ‘n Roses fan?

Many of the records were greeted with beery cries of recognition, groups of lads tunelessly bellowing out the brass line to all manner of Prince Buster, Byron Lee and Skatalites tracks. The highlight for me was between twin ska stalwarts The Amphetameanies and Esperanza’s sets when I played this;

A quick pan across the room saw every head bobbing along to the rhythm. Desert ‘n Doc-booted feet tapped in time. One old skin in Ben Sherman and braces punched the air in barely concealed delight before losing himself in his own wee private version of the Moonstomp. Two Perry-clad rude girls girls with sweat-soaked sidies stuck fast to their cheekbones mirrored one another’s moves. Eveywhere else, people lost their inhibitions and cut loose. Being the person responsible for playing the tune, and by default the person responsible for creating this mass dance craze, it was quite the buzz. Almost enough to make me fling both my arms in the air with giddy abandon and holler “Superstar DJ!!!” Almost. But not quite.

54-46 Is My Number is a primo slice of late 60s rocksteady. Written about the time Toots Hibbert was caught in a sting operation and jailed for marijuana possession, it rolls along, infectious and catchy, like a Jamican Otis Redding. There’s the regular throat-clearing declaration, “Give it to me one time!” There’s that fantastic clipped guitar. And there’s a keyboard line that snakes in and out it like mercury. I can’t imagine anyone not liking this record. 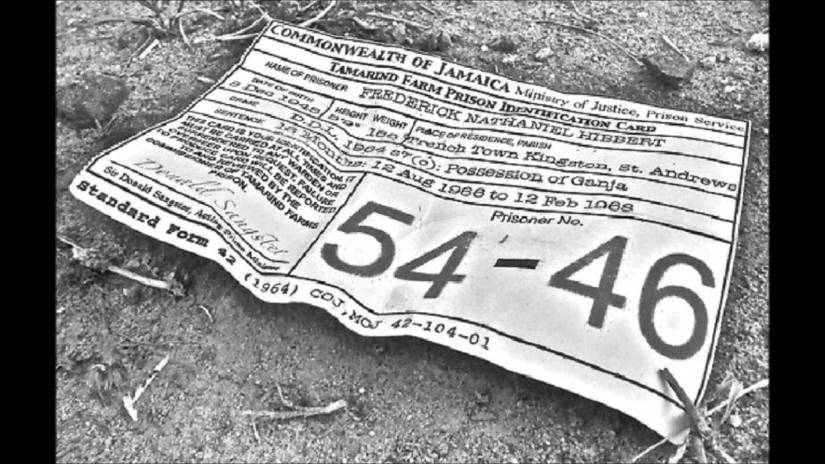 Here‘s Toots & The Maytals skankin’ take on Louie Louie. Every bit as good as you’d expect.

And here‘s the Rebel MC with Street Tuff, a track that steals the bass line from 54-46, revs it up to 100mph and loops it ad infinitum, to now dated effect. “Is he a Yankee? No, I’ma Lundun-ah.”