Bob Dylan‘s Sad Eyed Lady Of The Lowlands is one of his very best. And with a canon of songs as rich and impressive as the one that he has casually amassed over the last 50 years, that’s really saying something. Bob Bob Shoobeedoo Wob. 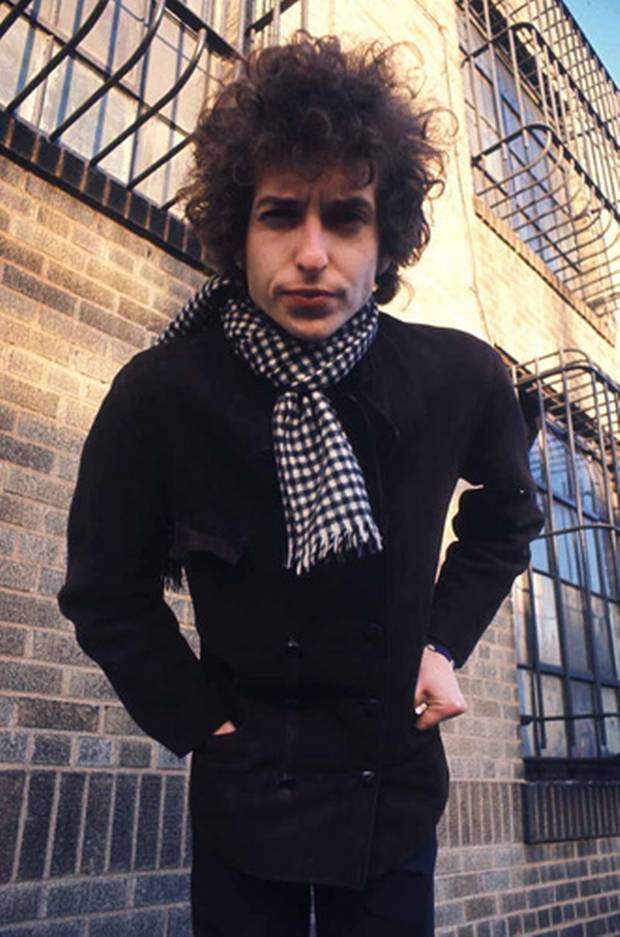 It’s a love song, of course, waltzing in on a breeze of liquid organ, trademark wheezing harmonica and that thin, wild mercury sound that the Zim was eager to perfect around this time. A musical onion, it’s multi-layered, shrouded in mystery and code and jam-packed full of words and phrases I won’t even begin to pretend I understand.

It’s a straightforward paen to Sara Lowndes (Lowndes/Lowlands look quite similar, dontchathink?) who, at the time of writing it was Dylan’s wife of 6 months. If you listen to the self-explanatory ‘Sara‘ on the decade later Desire, Dylan admits that much;

“Stayin’ up for days in the Chelsea Hotel

Writin’ ‘Sad Eyed Lady Of The Lowlands’ for you.”

Even this is coated in very Dylanesque ambiguities and contradictions though.

Some accounts have Bob writing the song in the studio in Nashville while his crack team of expensive sessioneers played cards and twiddled their thumbs in an adjacent room, patiently waiting for their boss to tell them the song was complete and ready to be committed to tape.

Others have insisted that the song arrived fully formed in the Chelsea Hotel and ripe for recording by the time of the Blonde On Blonde sessions.

Gonzoid speed freak Lester Bangs claims to have it on good authority that Dylan wrote the song whilst wired out of his nut on some cocktail of amphetamines or other, but then, he would say that, wouldn’t he?

Two or three half-truths don’t make the whole truth, but I’d wager the real story is an amalgamation of those accounts. What can’t be denied though is that the finished track is sprawling, majestic and epic (it fills the entire 4th side of Blonde On Blonde) and is the result of a one-take recording at 4 in the morning, Dylan’s dawn chorus for the dreamers and the doomed.

Sad Eyed Lady Of the Lowlands has that late night/early morning feel, understated and creeping around on tip toe, as if the band are scared to hit the strings too hard and are playing quietly so as not to disturb the neighbours, with some of the chord changes coming in slightly behind the beat a result of the band listening carefully to Dylan or watching him for their cue to change.

The musicians (including Al Kooper on keys and Charlie McCoy on guitar) didn’t really know what they were in for. They hadn’t actually heard the finished song and so were understandably rather surprised to find the song clocking in at over 11 and a half minutes. With the unspoken telepathy that comes from playing with the very best of musicians, they joined the song on its journey, climaxing when the chorus came in, only to find themselves faced with verse after verse of meandering beat prose and harmonica breaks. By the 6 minute mark most were assuming the song was nearly over, which is why it builds to a crescendo on more than one occasion. Dylan must’ve had a right laugh at their expense. 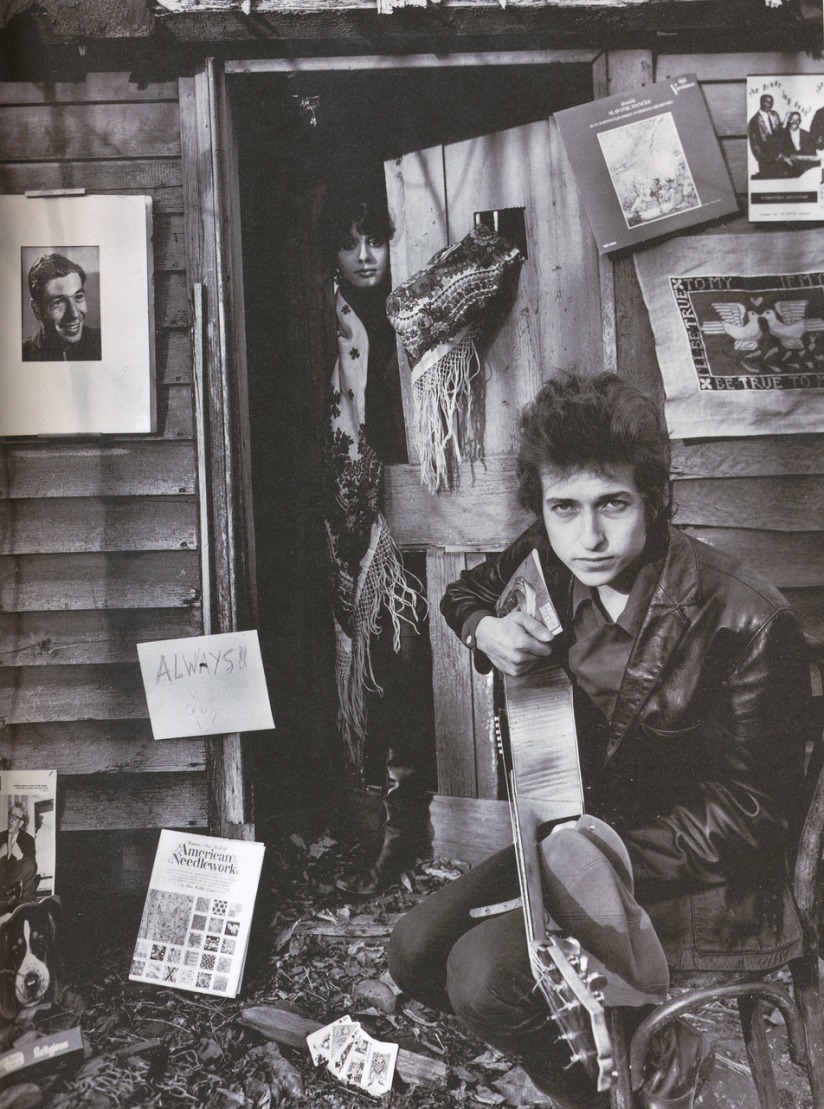