When Jerry Dammers slipped off his loafers and eased The Specials into the exotica-tinged territory that constituted the More Specials album, it may have smoothed the edges from their punkish, knock-kneed ska, but their socially-aware ethos and political stance was as razor sharp as ever. You might go as far as arguing that, essential as that first Specials album undeniably is, the second album More Specials is exactly that – more special.

It’s there in the arrangements and choice of instrumentation. The icerink ska of Do Nothing, the mariachi march and doom-laden backing vocals of Stereotype, the mile high fabulousness of International Jet Set; every track a jerky off-beat work of art, presented in 2 Tone monochrome but coming at you in full-on technicolour. While most bands of the era were reinventing guitar music or pioneering synth-based pop, The Specials now lifted their influences from the lounge music of the past and re-presented it as the in sound from way out. It’s no coincidence that not long after, The Beat raided their dads’ old Andy Williams records for inspiration before crashing the charts with their take on Can’t Get Used To Losing You.

The Bodysnatchers’ Roda Dakar was a guest vocalist on More Specials. Known for just the one hit – a 100mph take on Dandy Livingstone’s People Do Rocksteady – The Bodysnatchers were already splintering into the Belle Stars by the time Dakar had taken up Dammers’ offer of joining The Specials on stage for occasional backing vocals.

An interesting band in the 2 Tone story, The Bodysnatchers had just one original track of their own, yet despite 2 Tone’s inclusive, anything goes stance, they were discouraged from releasing it. Putting her theatre background to good use, Rhoda had riffed a spontaneous freeform lyric – a true story – over the top of a Bodysnatchers groove during rehearsal and unwittingly gave birth to one of the most contentious records of the era.

Pulling no punches, The Boiler told the story of Dhakar’s friend who’d been raped. 2 Tone’s parent label Chrysalis took one look at the lyrics and baulked, leaving The Bodysnatchers’ version at the very back of the vault marked ‘unreleased‘.

Jerry Dammers though recognised the track’s importance and, during those More Specials sessions, set about recording the perfect backing track for Dakar’s story.

The Specials – Theme From The Boiler 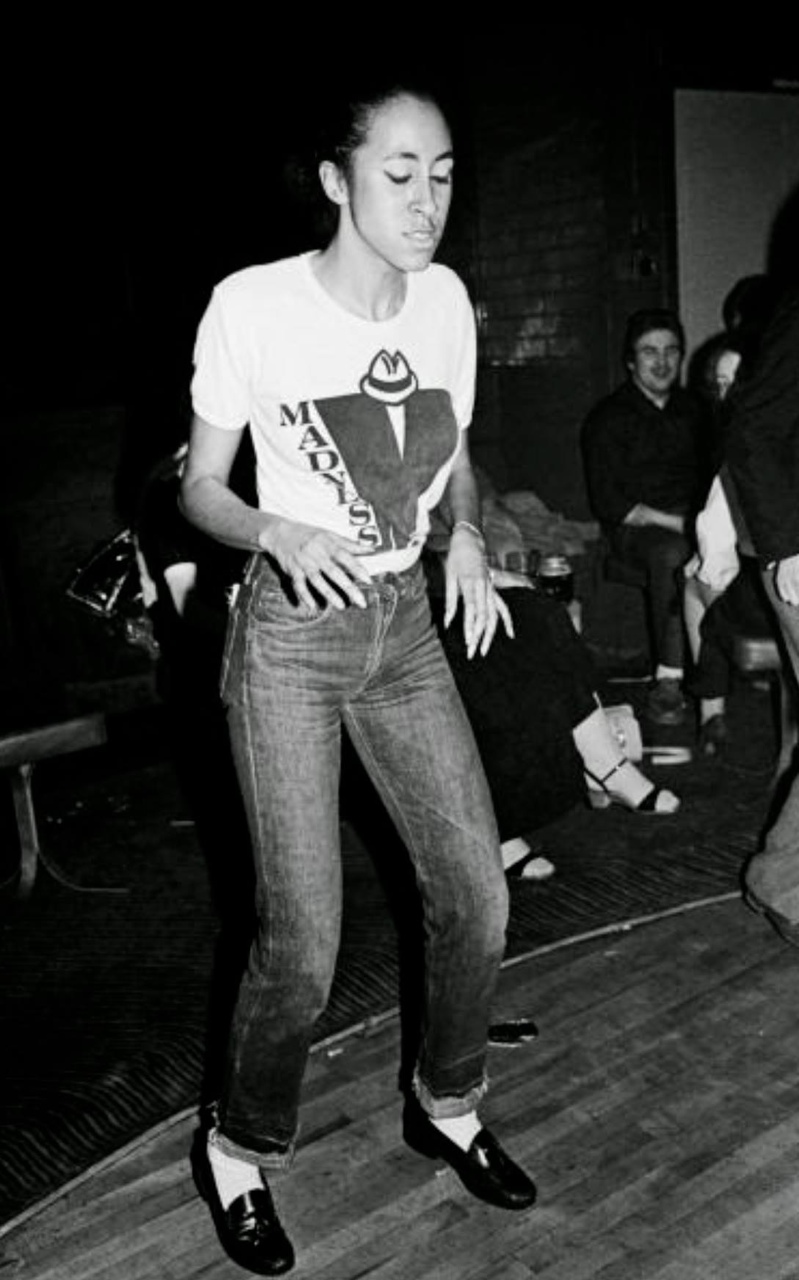 Continuing in the vein of More Specials, Theme From The Boiler is similarly tinged with exotic mystery. In a time signature that Dave Brubeck may have had trouble with, it grooves along on a bed of John Barry beat guitar, muted trumpets and a loudly-programmed Linn drum machine. As the track progresses, a hollow vibraphone weaves its way in and out of the murk, the muted trumpets giving way to skronking background free jazz as the guitar revs its way into full-on Duane Eddy. Not yer average backing track by any means.

When the vocal was added, the track took a terrifying, nightmarish turn into the depths of despair.

Rhoda with The Special AKA featuring Nicky Summers – The Boiler

Despite very limited airplay – it vanished from most playlists after the first week – The Boiler managed to chart, thanks to an ever-growing demographic of 2 Tone devotees who’d buy everything on the label as soon as it was released. It remains one of the strangest and most unsettling records you will ever hear.

I first heard The Boiler between Rat Race and Gangsters on an old 2 Tone compilation taped from my pal, and as a 12 year old with a healthy obsession for the fast dance-based excitement of Madness and The Specials and The Beat, it was the last thing I expected to hear.

It’s the most shocking record I own. When it boils down to it, most ‘shocking’ records are really just swear-filled schoolboy gigglers. That’s you, Bodies. And you too, Relax. The Boiler deals in actual human pain, as shocking as a sudden slap across the face but a thousand times worse.

The opening line  – I went out shopping last Saturday – is fairly disarming and you quickly settle in for the listen, unaware of where the record is going until it’s too late. Possibly the first record to address the subject of rape, it was raw and brutal and left this pre-teen listener feeling decidedly uneasy. Forty years later, it still does. Those screams as it ends….

“It is the only record,” said Dammers solemnly, “that was ever made quite deliberately to be listened to once and once only.” 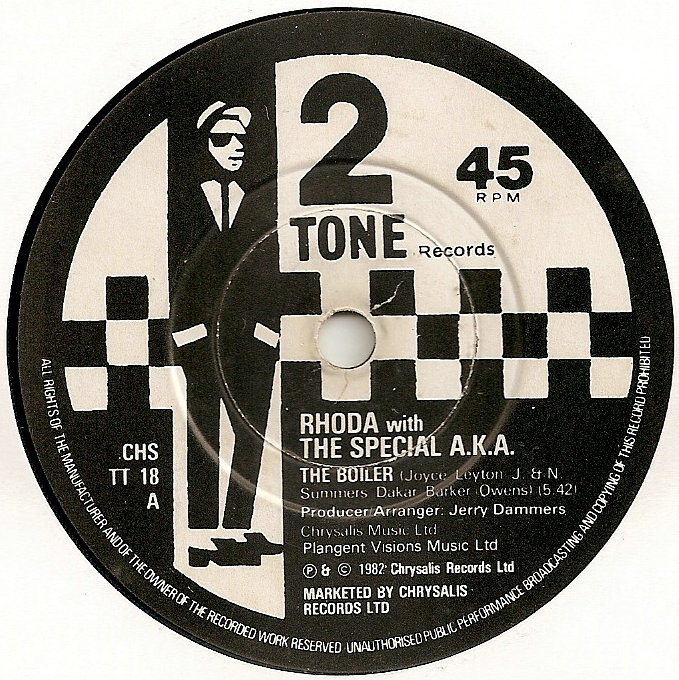