When the Beastie Boys first appeared, a burping and belching frat boy’s idea of fun (and, KIIIICCCKKK IT!, it was fun when you were 15, let’s not kid ourselves), all backwards baseball caps and crotch grabs and stuck-on sneers, you could’ve been forgiven for presuming they’d have 3, 4 hits at most on the back of one album before disappearing with diminishing returns down the very Noo Yoik sewer from whence they’d crawled. But something happened. 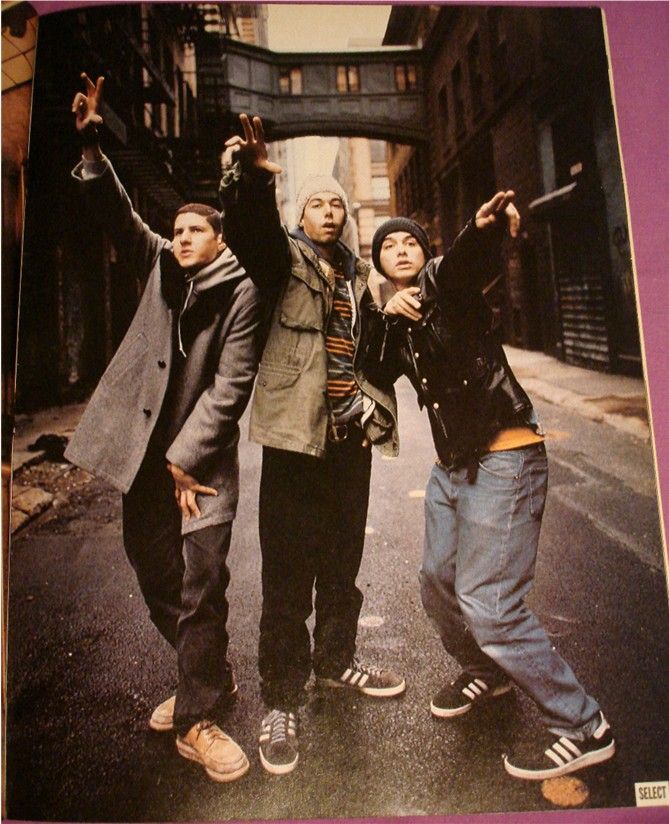 MCA, the gravel-throated tall one, better known to his ma an’ pa as Adam Yauch, found inner peace. Through Buddhism he left behind the rapper’s trappings of guns, girls and glorified violence and guided his fellow band mates onto the path of righteous being. The Beastie Boys were always a cartoon version of the staple diet of rap to begin with. They had far more wit and wisdom than your average angry boy from the ‘hood to ever truly mean it. To coin a well-worn cliche, he, MCA became a lover, not a fighter and the band gradually dropped the more base stuff in favour of a sophisticated worldly approach.

The signs were there on Paul’s Boutique, the cut ‘n paste meisterwork that is considered by many to be the Beasties’ greatest moment. On the album’s Year And A Day, MCA reports that, “my body and soul and mind are pure.” By the time of 1992’s Check Your Head (the Beasties’ true greatest moment) MCA had written Something’s Got To Give, a call to unite the world as one.

Beastie Boys – Something’s Got To Give 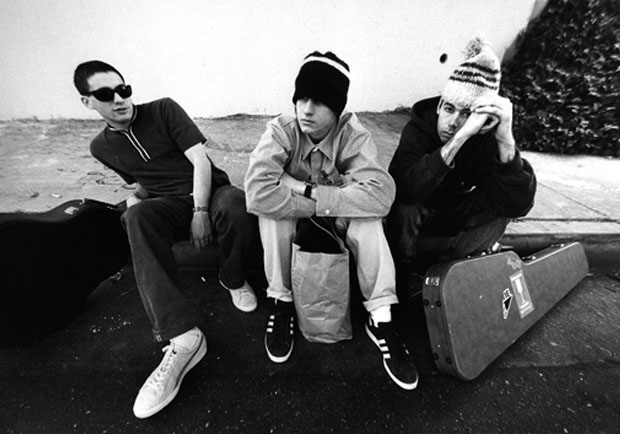 It’s a real turn-up for anyone who thinks of the Beasties as ‘just’ three white boy rappers. Returning to their hardcore punk roots, to a time when the band played as a band, drums, bass, guitars ‘n all, the trio wanted to show the world there was more to them than sexist raps and songs jigsawed from the best bits of other people’s records. The cover of Something’s Got To Give‘s parent album Check Your Head featured the band sitting at a roadside carefully guarding their instrument cases and band ephemera. “We’re a real band,” they’re saying. “We can play our instruments.” And boy, can they!

Something’s Got To Give is a terrific slab of slow-burning rock/rap. And if that has you breaking out in a Chili Pepper-sized rash of disgust, listen to the playing. It’s echoey, live and loose. Built from a tape of the band jamming live in the studio, there’s so much depth and space and separation between the instruments it could almost be a Lee Perry production. There’s great hi-hat action. There’s some spot-on clavinova from 4th Beastie Money Mark who seems to be living out his mid 70s Stevie Wonder fantasies. And there’s that constantly na-na-na-nagging refrain that runs through it like the Lincoln Tunnel under the Hudson, taking you from beginning to middle to end. Every time I hear it, I hear a subtle new thing; maybe a stray piece of percussion or an Ad Rock adlib, that surely marks Something’s Got To Give down as a great track.

With trigger finger-happy Presidents here and itchy warhead owners there and a growing sense of right wing bully boy tactics over the UK’s stubborn and stupid stance on Europe, we could all do worse than listen to its message. And then jump over a ghetto blaster with giddy abandon, y’all. 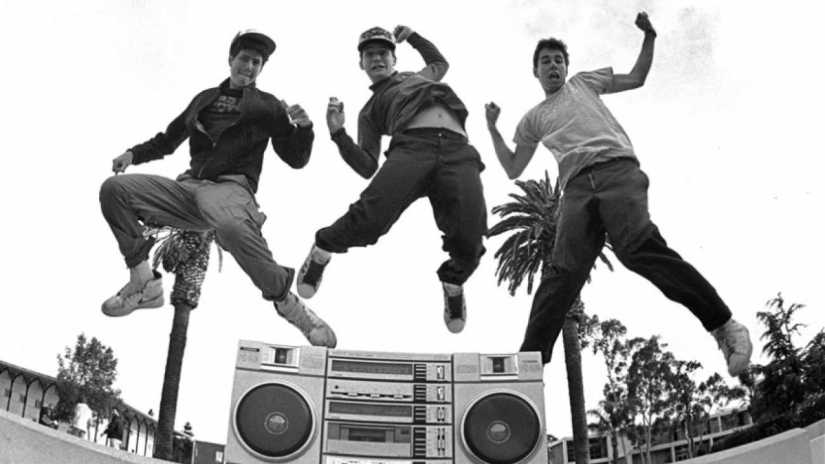