Q. Which defining track began life as a sawn-off take on Kate Bush’s Running Up That Hill as played by Booker T and the MGs, its lyrics a distillation of Tennessee Williams’ A Streetcar Named Desire?

A. You might be surprised to find out that Life’s What You Make It by Talk Talk started out as this very thing. 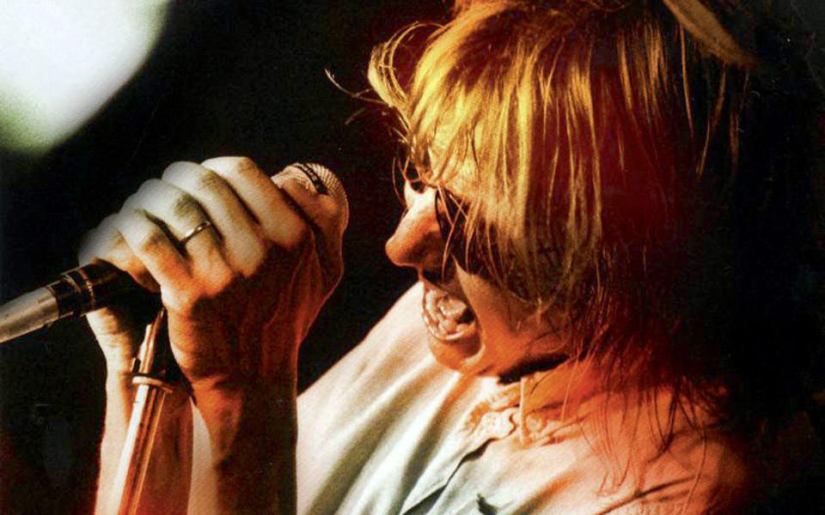 Talk Talk was the name taken by singer Mark Hollis. Eventually a studio project, over nine years the band would go on to produce five masterful albums, promoted by a handful of richly-produced singles; Talk Talk, It’s My Life, Today, Dum Dum Girl, Living In Another World and the synonymous Life’s What You Make It amongst them. If some of those titles seem unfamiliar to you, I guarantee you’d recognise each and every track from 2 seconds in. So entwined with the era that they come from, they’re like audio time machines, capable of whizzing you back to a decade that seems far better musically from 30-odd years in the future than it did back in the day.

Talk Talk have a sound. It’s the sound of the times cleverly sculpted to appear timeless. The chart-bothering pop acts of the day were day-glo and cartoonish, with a shelf life shorter than yesterday’s milk. By comparison, Talk Talk were monochrome, insular and forever ploughing their own furrow, defying time and space. Howard Jones and the likes were using the same sort of studio equipment, but while their records nowadays sound almost quaint by comparison, Talk Talk records still sound box-fresh. Someone hearing Today for the first time could be forgiven for assuming it was recorded actually today and not in fact 36 years ago. 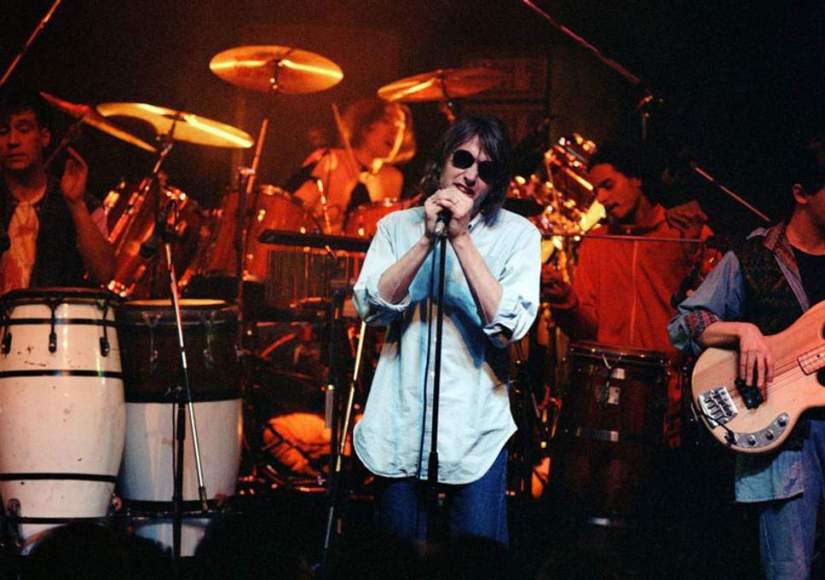 It’s the enduring appeal of Life’s What You Make It that’s kept Talk Talk’s name alongside the likes of the Blue Nile at the forefront of lushly-produced 80s sophisto-pop.

Much of the credit for this goes to Tim Friese-Greene. Friese-Greene joined Mark Hollis for Talk Talk’s second album It’s My Life and by the time of their 3rd, The Colour Of Spring, was an integral part of the band who had by now basically eschewed the life of a touring band for that of studio hermits. Friese-Greene learned his trade by spending time at the desk creating the likes of the forward-looking She Blinded Me With Science for Thomas Dolby. By the time he joined Talk Talk, he was an accomplished producer. 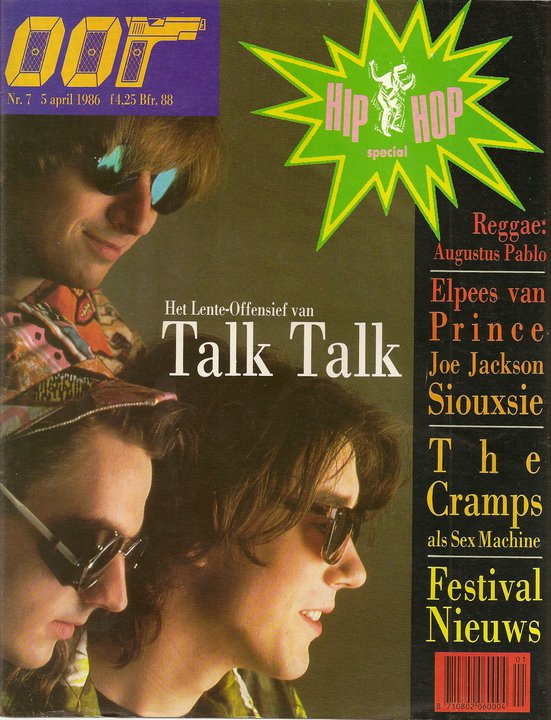 Written at the record company’s behest to ‘make a single’, a slightly irked Mark Hollis and Tim Friese-Greene picked up the gauntlet and set about making a timeless classic.

“I had a drum pattern loosely inspired by Kate Bush’s ‘Running Up That Hill’,” explains Friese-Greene. “And Mark was playing Green Onions over the top of it.”

Talk Talk – Life’s What You Make It 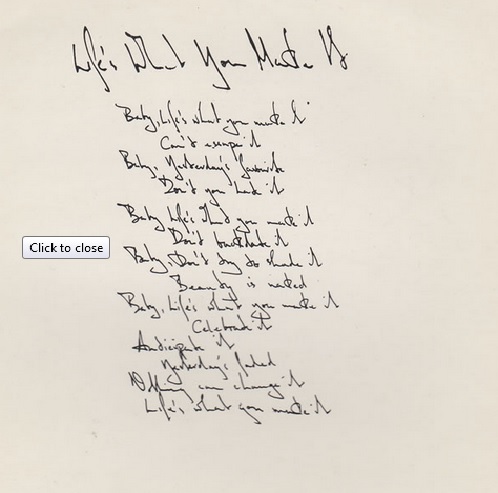 As unlikely as it seems, Tim Friese-Greene was responsible for the success of Tight Fit’s The Lion Sleeps Tonight. You can snigger, but I bet it helped pay for a state of the art studio and a second home in the Cotswolds.