But everyone knows that. 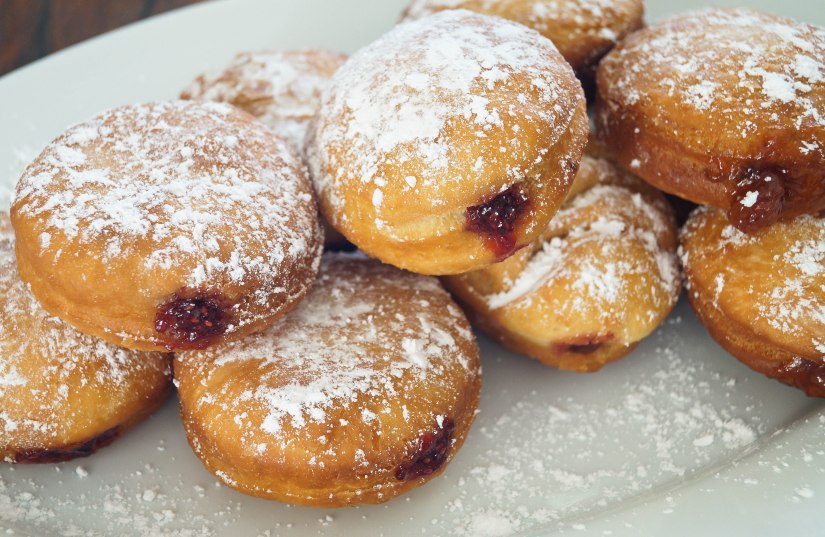 With an extreme burst of lethargy I managed to stretch for the laptop, determined to commit this week’s musical musings to virtual print, despite my flagging limbs and sweaty heid telling me otherwise. Outside, balls bounce-bounce-bounce to the point of major annoyance. Kids scream with excitement as water is scooshed from someplace unknown. Lawnmowers with engines in various states of poor health noisily scalp my neighbours’ front and back gardens. Not quite what Joni Mitchell had in mind when she was titling one of her albums ‘The Hissing Of Summer Lawns‘ but then, this is (nearly) Irvine, Ayrshire, and not Irvine, California.

This heat! Melting minds, slowing the pace, turning everyone wabbit. Good Scottish word, wabbit. It means extreme tiredness, unable to function, total exhaustion. Everyone though is smiling. Everyone. The good, the bad and the ugly. Out in shirt sleeves and last year’s shorts. Ill-fitting Old Firm tops, freshly inked limbs turning a pinker shade of transparent white in the Ayrshire sun. Taps aff on the building sites and sunburnt shoulders on the hard shoulders on the drive home from work. Big bellies oot and we don’t care. Summers here and the time is right for prancin’ in the street. To quote Van Morrison, wouldn’t it be great if it was like this all the time?

Exodus was Bob Marley‘s 9th album. The previous 8 are a fine mixture of occasionally Perry-produced bluebeat ska and herbal-infused political riddims, but album number nine was the big international breakthrough. Recorded in London following an attempt on Marley’s life in Jamaica, it’s the first truly mass-market appeal reggae album. Purists might rightly argue that it’s almost reggae lite, but the tunes therein still pack a filling-loosening bassy punch. The subtle emphasis on the Mayfieldish wah-wah pedal and the decision to push the brass section to the fore lends the album a more soulful feel. The whole thing is very laidback – there’s not a single ‘fast’ track amongst any of the ten – and it makes for a brilliant soundtrack to this heatwave we’re currently experiencing.

Side 2 is where all the big hitters are; Jammin’, Waiting In Vain, Three Little Birds and One Love/People Get Ready were all hit singles on both sides of the Atlantic. The track that gets my vote every time though is Turn Your Lights Down Low, the only track on the second side not to be released as a 45 and along with album opener Natural Mystic, the track most likely to top my non-existent list of favourite Bob Marley tunes.

Bob Marley & The Wailers – Turn Your Lights Down Low

If you listen carefully to this, you might just hear the scrape-scrape-scraping of Sting’s pencil as he writes out his blueprint for The Police. But don’t let that put you off.

Here’s Lauryn Hill doing one of those ghost duets that was all the rage a few years ago. Soulful, respectful and with added hip-hop flavourings. Lauryn would later go on to partner Rohan Marley, one of Bob’s sons. Broke my heart that did. I had high hopes for me ‘n Lauryn. 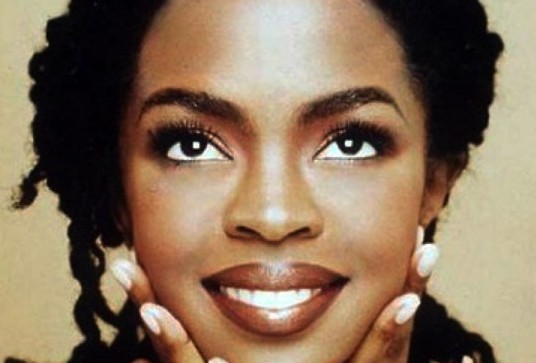 To finish off, d’you know how The Wailers like their doughnuts?

Jah like it? as Bob often said after one pun too many.