Focus. Surely the reason punk had to happen. They’re not a band I’ve ever mentioned on these pages before. And they’re not a band likely to ever feature on these pages again. Hoary old 70s prog rockers, with their fuzzy faces and parted-curtains hair-dos, Focus might’ve looked like any one of those uber-cool purveyors of the German Kosmische Musik, but they eschewed that minimal motorik groove in favour of an altogether less savoury sound. Technically super-proficient players, Focus had an alarming  tendency to fling 94 ultra-slick 2 bar arpeggios in the space where most contemporaries would rattle out a blues riff copied from any old Chuck Berry record. Focus would also regularly yodel like castrated cats on their records, records that careered from a post-blues/pre punk squealing guitar abandon to neo-classical and medieval lampoonery, by way of a side order of jazz fusion. In many ways then, a Dutch Spinal Tap…

The Be-de-le-be-de-le-be-de-le-be-de-le-be-de-le-be-de-le-scree lead guitar in Focus was provided by Jan Akkerman. Jan is something of a hero to 60-year old physics teachers who wear their hair a wee bit too long at the back and still harbour hopes of making it with their band. He tours regularly and mentions of his name in the right circles can elicit the same sort of reaction you’d get when talking about Johnny Marr to half the folk who are reading this now.

He  began playing in The Hunters, a beat-boom inspired garage band from the Netherlands who had one minor hit in 1966 with Russian Spy And I. A terrific record, it sounds equal parts Yardbirds, Animals and (really) The Ukrainians, the short-lived world music off-shoot of the Wedding Present. All hand-claps, shouty “oi!s” and chicken dance-inspiring rythym guitar,  Russian Spy And I is a record you could happily smash plates to, Greek wedding-style. Listen to it and underneath the frenzied stomp of it all you just might spot Jan Akkerman’s ever-so subtle and understated guitar parts.

Russian Spy And I first came to my attention not from The Hunters but via The Stairs and their Woman Gone And Say Goodbye single. A band forever out of sync with the times (too late for the 60s, too early for that mid 90s boom in guitar bands), the Merseyside revivalists did a faithful version of Russian Spy… on the b-side, for extra authenticity recording it in mangled mono glory and unwittingly inventing The Coral in the process, who took The Stairs sound and polished it up until it was shiny and chart friendly. Nothing wrong with that, of course. The Stairs were a magic wee band. They had soul and funk and the riffs and could play like delta bluesmen and swing like Sinatra at the Sands. I’ve written about them and their genius leader, Edgar ‘Jones’ Jones before. Take 5 minutes and reacquaint yourself with them here. And listen to their version of Russian Spy And I while you’re at it. Oi! 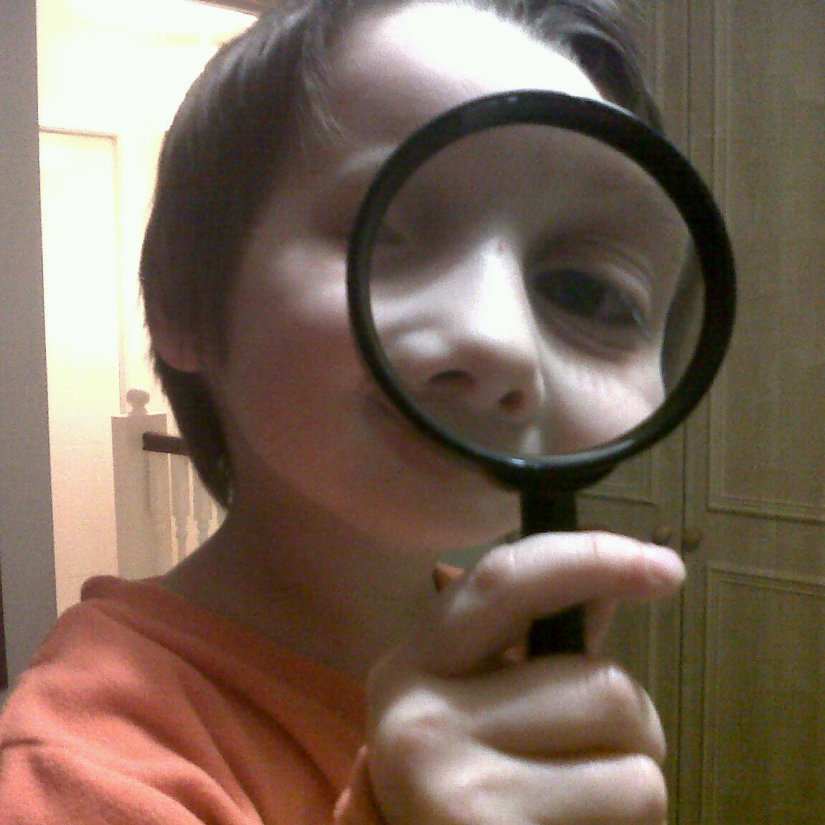 I Spy the heir to the Plain Or Pan throne