I wrote a book. A proper, hefty music biography that won’t look out of place between Ziggyology and Head-On and Beastie Boys Book and Songs That Saved Your Life and Revolution In The Head and any of those other essential reads that make up your book shelf.

The Perfect Reminder tells the story behind the songs on the Trashcan Sinatras‘ second album I’ve Seen Everything – a quietly-confident-but-knows-its-place cult book about a quietly-confident-but-knows-its-place cult act. Thanks to a small team that includes a fantastic photographer (Stephanie Gibson) and a Brooklyn-based creative director with an analytical approach to typesetting and design (Chris Dooley), the finished article turned out waaaay better than expected. We got to hold it, feel it, sniff it, on Tuesday night and it was quite the thrill. The book, tactile and glossy and heavy, is also almost three times longer than my initial (now-laughable) estimate of 35,000 words, and far-better for it.

To paraphrase David Byrne, how the fuckdiddilyuck did I get here? 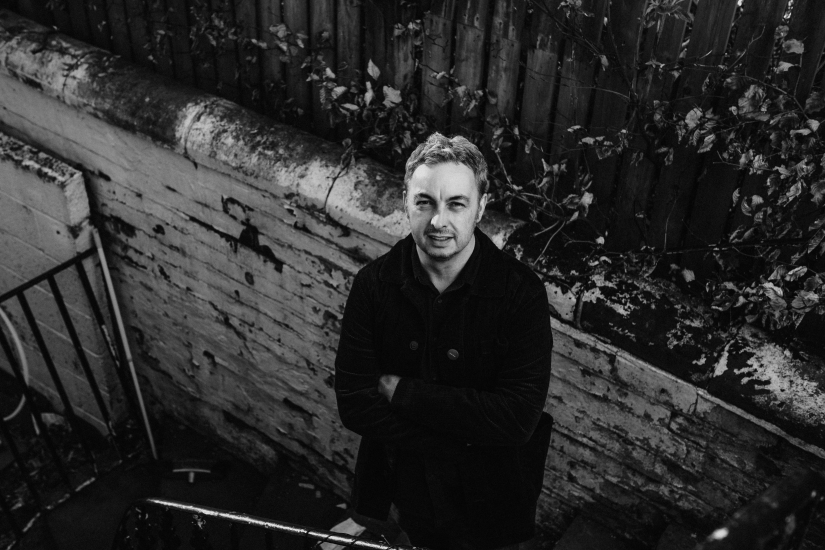 With the long out-of-print I’ve Seen Everything being reissued by Last Night From Glasgow, I chanced my arm and asked if I could write the sleevenotes. I had clout, I suggested. Back in 1992, I’d been around the studio during the making of the record. I was pals with the band. I’d written articles on them for local and national press; my sleevenotes would surely be wonderfully entertaining.

Clout I may have had, but that particular gig had already been promised to crack music critic and life-long Trashcans fan Pete Paphides. You can’t argue with that, I told myself, while Ian from LNFG let me down gently by asking me if I’d like to put together a “small book-type thing, a posh fanzine perhaps” that told the stories of the songs through the eyes of the Trashcans’ loyal and steadfast fan base.

There’s a better story than that, I suggested after a minute’s thought, and reeled off plans where the five Trashcans would tell their own stories of how the songs came to be; from the underwhelming initial writing sessions that filled the band with self-doubt, through to the sparkling finished product, expertly steered and produced by the affable and dude-like Ray Shulman. Despite the band separated by the small matter of the Atlantic Ocean, it would read as if the five of them were sat round a table in The Crown, telling tales of how the album came to be, each interjecting the others with contradictory tales that, when taken as a whole, would tell a version of the truth behind the making of an album that is now considered something of a lost classic, a great Scottish album by one of our greatest bands. 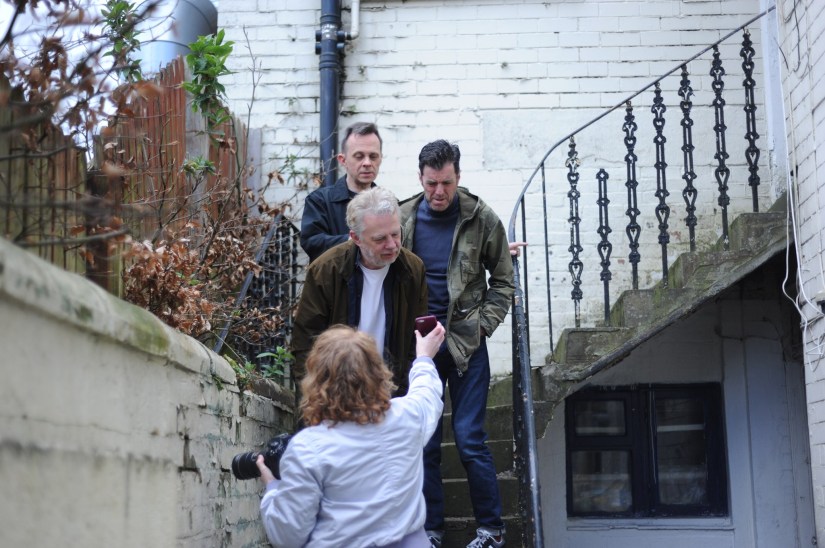 “People want to know how these fabulous songs came to be,” I wagered. “The lyrics – who wrote them, what the songs were about, who the songs were about, and the music, dripping in melody and finesse – what makes it so unattainably magic, how did they come up with that wobbly sound on Send For Henny, why is there no guitar on Hayfever…the important stuff, y’know? They’re not that bothered that Marko fae Motherwell first locked eyes with the love of his life while the clanging thunderstorm of One At A Time played furiously in the background, although we’ll make space for that too. A proper music biography must be written.”

And it was. A hundred thousand words and dozens of arty photographs and eye-catchingly beautiful font later, the book, The Book – definitely anything but small and most certainly booting into orbit the concept of ‘posh fanzine’ – whatever that is – rolled off a Polish printing press, negotiated Brexit-affected customs and landed, finally, in Glasgow. It is currently winging its way to the hundreds – that’s hundreds, Archie – of TCS fans around the globe who placed pre-orders.

It’ll eventually find its way to Waterstones, Mono and a handful of select retailers. The Perfect Reminder  – titled by John from the band before a word had been typed – is very much available for order right now via LNFG. I’d recommend you read it. But you knew that already.