When Tom Jones brought It’s Not Unusual parping and swinging into the 60s, all bold as brass confidence and knicker-dodging hip-shakes, little did anyone know that the record that introduced the lothario from the Valleys to the world was in fact a demo recording. Yes. A demo. Jones was just another struggling singer, one flop single to the good and looking for a break, when he was asked to contribute a guide vocal for what was to be the next Sandie Shaw single. When Shaw heard the demo she immediately passed, claiming that she couldn’t better the vocal on the demo and suggested Jones’ version was released instead. It was, and from it, Jones went on to meet Elvis, catch more knickers than he could dodge and turn a suspicious shade of orange with each passing year. A good career move, you’d have to agree.

Established artists being offered and turning down songs is, if you pardon the pun, not unusual. The opportunity for the songwriter is clear; big artists have big hits and generate big money. Who wouldn’t want a slice of that? The Sheerans and Swifts of this world must be batting them off on an hourly basis. They’ll have layers of management filtering out only the very best of them of course, and if a writer is lucky, maybe their chosen artist will even listen to what they have to offer. Maybe. 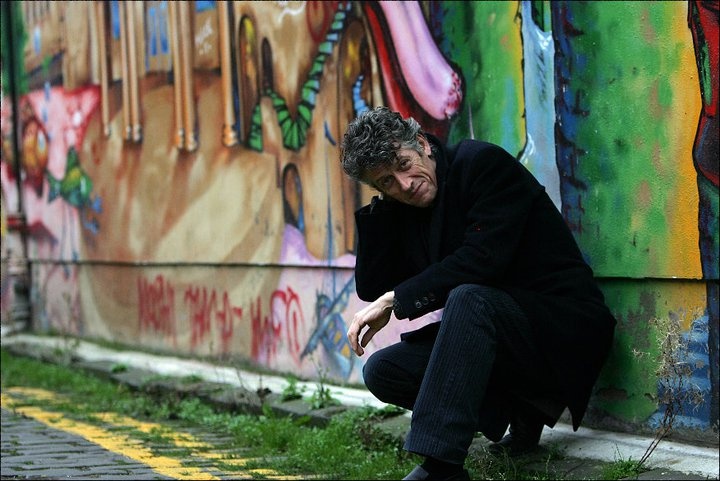 Occasionally though, art is more important than commerce. The tectonically-paced Blue Nile have never been motivated by anything as crass as chart position or commercial success. Sure, they’ve had a (brief-ish) taste of both but for the Blue Nile, it’s music as art that’s the important thing. Their four albums stand as perfectly-considered collections in their own right, to be played as a whole from ebbing start to flowing finish, each Linn drum and symphonic sweep, every harmonising horn line and tight ‘n taut Strat part agonised over through hours – years, even – of studio sessions. The lyrics on top are just as precious, delivered as they are by Paul Buchanan’s iconic, laconic yawning drawl, a voice as idiosyncratic and essential as Bowie’s and that’s no lie. 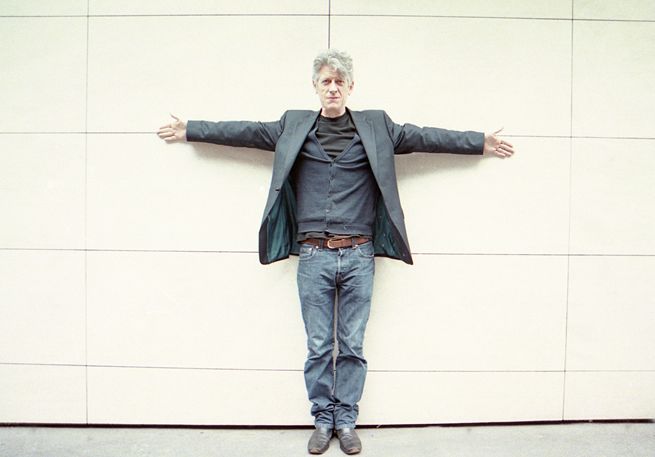 They’re an enigma, the Blue Nile, as insular and secretive as they come, emerging only as and when they have something worth sharing. You might be walking up the Byres Road in Glasgow’s West End and imagine you’ve just passed Paul Buchanan coming out of Fopp or, later on, do a double take at the guy in the QM who looks really like PJ Moore, more grey than you imagined, more facial hair, perhaps….and then realise that it really was two thirds of the Blue Nile that you encountered in the one day. Hidden in plain sight, the Blue Nile have managed to attain the enviable position of maintaining both healthy record sales and anonymity on their hometown streets. What your Sheerans and Swifts wouldn’t give for that…

JJ Gilmour is a great songwriter (and singer, but we’ll come to that shortly.) He shot to prominence as a member of The Silencers, played massive shows in France and Germany where the band were, perhaps unbelievably but no less true, as popular as U2 and Simple Minds, before the downward slide of sales and the inevitable end. Since then, Jinky’s carved out a niche career penning the most beautiful and perfect songs, as melodic and melancholic as McCartney at his peak (and again, that’s no lie) and regularly plays shows that are heartbreaking and uplifting in equal measure. A career in stand up awaits Jinky should he choose to hang up his guitar, but comedy’s gain would be very much music’s loss. 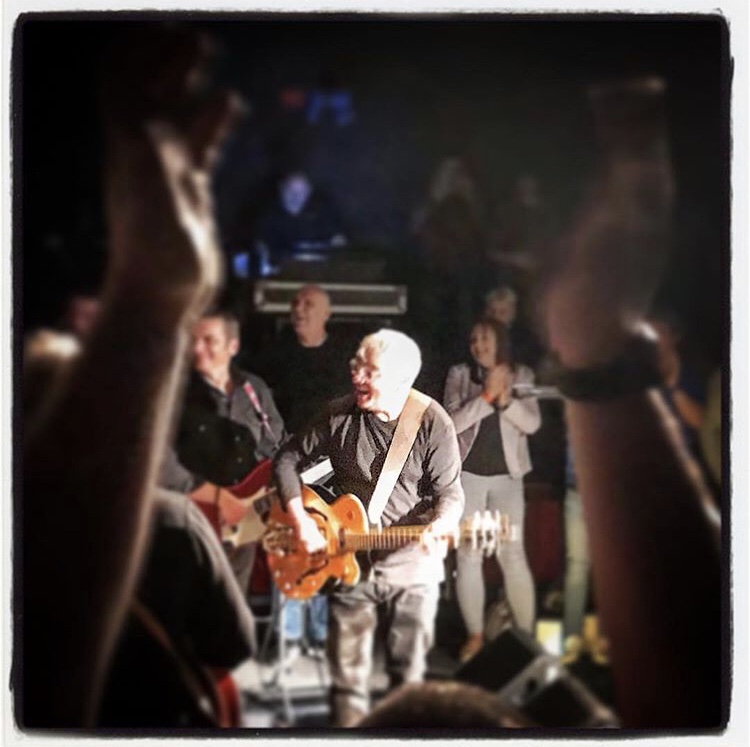 Jinky’s songs are terrific, equally at home as stripped-back acoustic ballads or full-band blow outs. Melody is the key and Jinky’s songs have it in spades. On his last album, 2017’s Dix, JJ took the decision to record an acoustic album, augmented by occasional strings and complementary piano. Soul baring, naked and raw, it’s an album that would spin nicely at 2am after you’ve gone through the aforementioned Blue Nile’s back catalogue, with the lights low and a glass half empty.

Jinky wrote Glasgow Town with Paul Buchanan in mind. You can hear it in the airy space between the notes, the arrangement stripped of superfluousness, the spotlight trained on the voice hanging in the vacuum. It would’ve made a great opener on either of the first two Blue Nile albums, records that are ingrained with the grit of Glasgow’s soul, albums that shimmer within and radiate majestically at the edges.

Jinky’s Glasgow Town does likewise. If you’ve ever been lucky enough to hear him perform it live, you’ll know. Time stops, the air is sucked out of the room and all the focus is on the wee guy stage centre, baring his soul in that wonderfully expressive voice. He’s loved, is Jinky, perhaps even more than that Buchanan fella, although I’m not so sure that he’s fully aware of that.

Through a network of connected friends, Glasgow Town eventually did make it to Paul Buchanan. The story goes, as Jinky heard from one of those mutual friends, that the Blue Nile vocalist, the guy with the voice as idiosyncratic and essential as Bowie’s and that’s no lie, liked it. “That’s perfect as it is,” he was heard to say. “I couldn’t do it any better.” He was right too. If you want to own a version of Glasgow Town, go for the original.

Unlike Tom Jones, Jinky hasn’t gone on to Vegas residencies and knicker-dodging global success, but then, Tom Jones will never write a song as wonderful as Glasgow Town. Who’s the real winner?