My Bloody Valentine damn-near bankrupted Creation to make an album only a fraction as exciting, as intense, as self-indulgent as Faust‘s Krautrock, a track so good they named an entire genre after it. Julian Cope, in his worth-stealing Krautrocksampler book, called the track ‘a continuation of (Faust’s) whole trip‘. He’s right, of course. A dozen minutes of head music; expansive, noisy and pretty, pretty essential. Kosmische!

It lurches in on a slur of stretched 3″ studio tape…or perhaps a divebombing whammy bar…and layered fuzz guitars, overlapped and saturated to white noise levels of intensity, fall into a snaking groove pattern, panned from left speaker to right and back again, an instant head trip.

Here comes the bass…woody and electric, looped and repetitive, recorded in an era long before Ed Sheeran and KT Tunstall and even loopers themselves were a thing. Disciplined, repetitive and worming its way into your consciousness, it’s now the lead instrument, a counter-rhythm to the relentless guitar noizzze that came before. Dum-deh-dehdeh-deh-dum…Dum-deh-dehdeh-de-dum.

But wait…is that a vocal? Is it? A sort-of chanted, Tibetan monk-influenced calling from some far-off metaphorical mountaintop? Remember when John Lennon had this idea – and he had it first, by a good eight years – for Tomorrow Never Knows? This is what I think he had in mind, if indeed a vocal is even here at all. I mean, I think there is. I’m sure of it. I think I am.

And now there’re drums. It’s Keith Moon tripping up and falling down the stairs, landing the right way up and falling straight into the beat; propulsive, steady, not in your face but driving the whole thing ever-forwards.

That guitar ambience that kicked it all off? You’d forgotten about that, hadn’t you? It’s still there, of course, aural background wallpaper, the splashes of colour in an otherwise steady and unshowy room. But as soon as you remember the guitars, there they are, suddenly at the fore again; fizzing static bursts of beamed-in-from-the-outer-edges art rock and long, howling notes bent out of shape by distorted wah-wah and studio trickery. Just as your mind alters to the staggered groove – are we at the end of a bar or midway through? – a keyboard floats in, keeping time with its Farfisa parp. Or is it actually a manic Velvet’s violin, noise-as-art aesthetic, screeching/keeping time like John Cage on Black Angel’s Death Song, trying painfully to be heard above the apocalyptic din? Maybe it’s both. Who knows? Who cares? 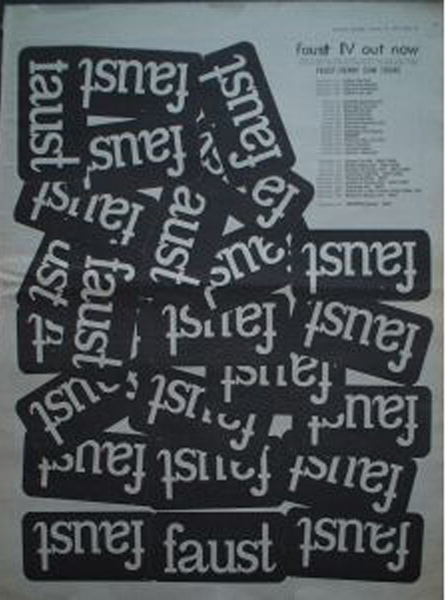 Shh! Listen! That quiet, respectful popping noise you hear near the end is the sound of Stereolab crying into their Rice Krispies, totally defeated. We’ll never be as good as this, they admit, though they’ll continue to give it a good try.