Holy Thursday by David Axelrod is an astonishing piece of music. An amalgamation of hep cat west coast jazz, stinging guitar and the abrupt, angular, cinematic stylings of Lalo Schifrin, it’s a pigeonholer’s nightmare; hard to categorise but impossible not to love. 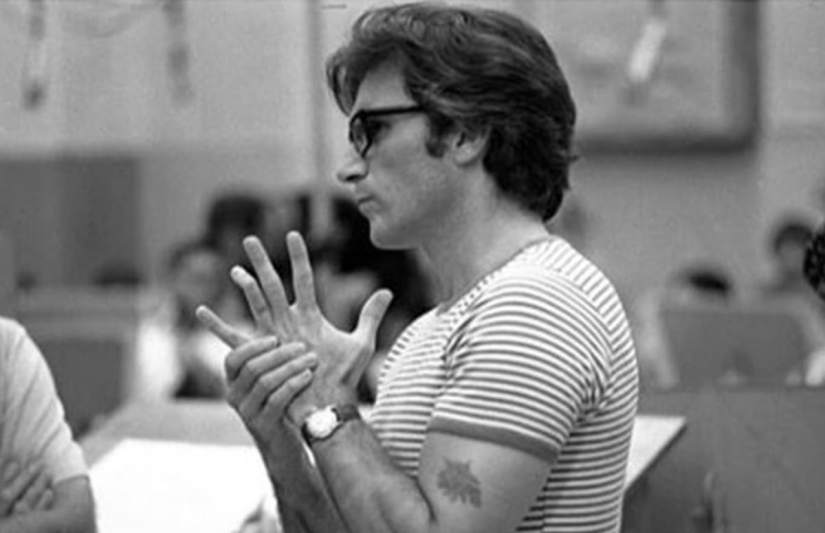 This is proper music, written on charts to be played by proper musicians. There’s not one iota of jamming to be had here. From the piano and bass call-and-response intro, via the vibraphone and the pistol crack of the snare, every note, every bend, every brass stab and string sweep has been agonised over and carefully considered before becoming a constituent part in a finished piece that’s even greater than the sum of its groovy, swinging parts. By the time the freak-out electric guitar announces itself around the 4 minute mark, you’ll already be making plans to play it again and again.

It’s the drums that do it most for me. Skittering, creative and always unpredictable, they’re a sticky-fingered producer’s delight. Various snippets of second-long breaks and beats have been sampled and looped and twisted and turned before being recreated as something new by dozens of hip-hop acts through the years. Stand up, Lil’ Wayne and UNKLE, I’m looking at you.

Holy Thursday would make ideal walk-on music, blaring loudly for a band to take the stage in front of an expectant audience. In fact, it wouldn’t surprise me if you told me that twonks like Richard Ashcroft (he was quick to make himself known as an Axelrod fan when the world began to catch up with the American’s living legend status in the mid 90s) or Kasabian had used it already. Aligning their own music to something truly grandiose and epic rather than the Asda-priced version that they peddle would certainly be the sort of thing those two acts might consider. 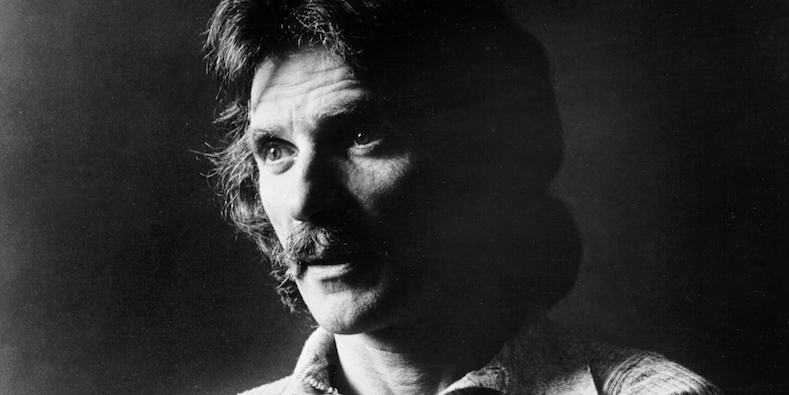 Axelrod first found work in the 60s as a jazz arranger and producer, helping Lou Rawls to find his feet and sound in music. A heroin-addicted speed-freak, his production work on Cannonball Adderley’s Mercy, Mercy, Mercy album took him into both the US charts and the same studios as famed sessioneers The Wrecking Crew. Employing the Crew’s core rhythm section of Carole Kaye on bass and Earl Palmer on drums, Axelrod wrote the musically complex Mass In F Minor for The Electric Prunes. The ‘Prunes were unable to play much of Axelrod’s challenging music and by the end of the initial sessions, in-fighting and finger pointing led to the group disbanding. Unperturbed, Axelrod and his assembled Crew simply completed the album on their own.

Released in 1968, the finished record bore no resemblance at all to the previous two Electric Prunes albums. Classically-tinged Gregorian chanting psychedelia was waaay out there, even for 1968. Richly soulful, redemptive and meditative, album track Holy Are You is the one to go for. It might well be spiritual, the lost cousin of Marvin’s Wholly Holy, but listen closely and you’ll hear the first strains of prog crawling from the dank depths of Middle Earth, a cloak short of a hobbit, a keyboard solo away from full-on mystical wizardry. Unlike yer actual prog, though, it’s fantastic.

Holy Are You – The Electric Prunes 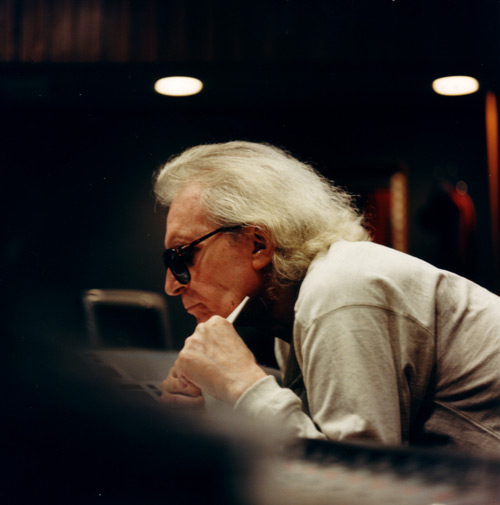 By the 1970s Axelrod was adventuring increasingly further ‘out there’ until he found the sound he was searching for. Welding the avant garde with wacked-out recording techniques to a traditional band set-up, he produced some startling results, most of which are only now being afforded their rightful time in the spotlight, in this house at least, two years after his death.

Those two tracks above should give you an idea of what he was about; inventive, innovative and invaluable to groovy crate diggers the world over. Check his rich and varied back catalogue on that there streaming service of your choice.