Continual wearer of dapper hats and proud sporter of one of those wonderfully impressive, thick and full moustaches that are usually found on sepia-tinted portraits of First World War soldiers, Billy Childish is a uniquely singular person. As much at home with a paintbrush in his hand as a vintage guitar (or a cigar), he makes music and art and poetry for him and him alone and, as the old cliché goes, if anyone else likes it, it’s a bonus. Nary a week goes by without Billy creating magic out of thin air and the sheer will to do. 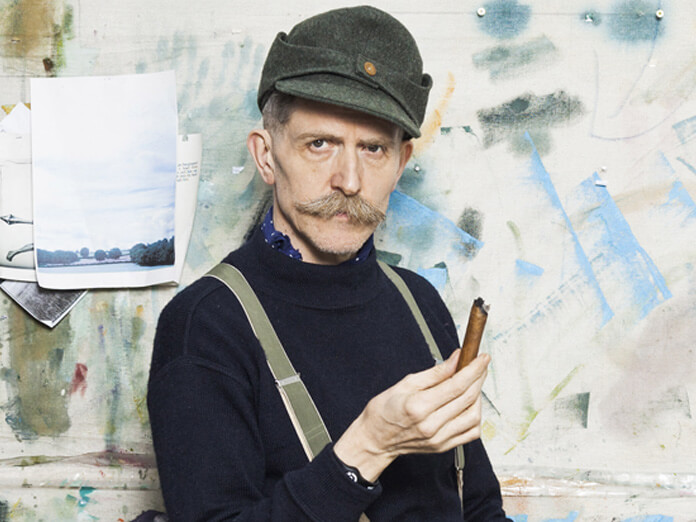 Wild Billy Childish, The Buff Medways, Thee Headcoats, Thee Headcoatees, Thee Might Caesars, The Milkshakes, CTMF, The Spartan Dreggs, The Pop Rivets, The Musicians Of The British Empire… just some of the aliases adopted by Steven John Hamper across a musical catalogue that spans over 40 years and 125 or so albums. So, blimey!, where exactly do you start?

I don’t have the definitive answer to that, but you could do worse than start with his recent stroppy and punkish Bob Dylan’s Got A Lot To Answer For. 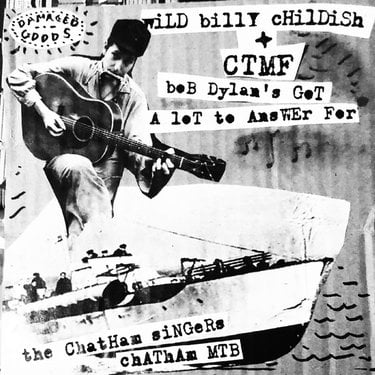 Bob Dylan introduced The Beatles to marijuana…what’d he go and do that for? They were a lot better before… Bob Dylan’s Got A Lot To Answer For!!

Funny, sharp and articulate, Bob Dylan’s Got A Lot To Answer For bemoans that moment in every musical visionary’s career when they get a bit ‘lah-di-dah-dah‘, as Billy says about Keith in the Stones. It’ll take a couple of listens to fully appreciate Childish’s pissed off and spitting rollcall of all that’s wrong with his heroes, but you’ll want to play it 3, 4, 24 times in a row in any case.

Childish trains his double barrels on Jimi Hendrix and lets fly. The Rolling Stones. Dylan himself, via Allen Ginsberg. The two best-known Morrisons, Van and Jim incur his wrath too. No sacred cows escape the pot shots. It’s very funny, but underneath lies a serious message: your heroes will eventually let you down. 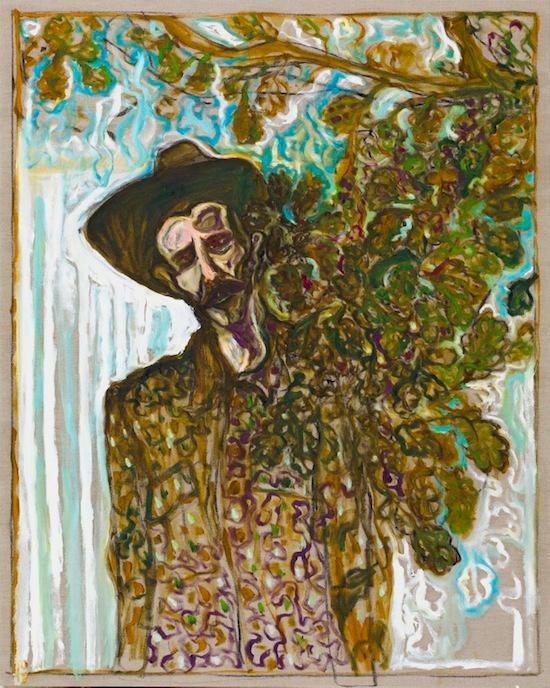 That undeniably superb energy that fizzes from first double snare shot to the last, fading cymbal splash? That’ll be due to Childish’s wilful and bloody-minded approach to prodigious musical talent. Great on the guitar, are you? You take the drums for this one then. Excellent back-beater? Here’s a bass guitar.

Now, I don’t know if the above track was made in this manner, but it certainly keeps the band on their toes and top o’ the morning fresh, that’s for sure. The drummer on this particular track rides the cymbal as if he’ll fall off a cliff the moment he stops, the bass player playing his one-note riff in the spoken sections with all the concentration of a 15-year old learning to play Pixies for the first time. 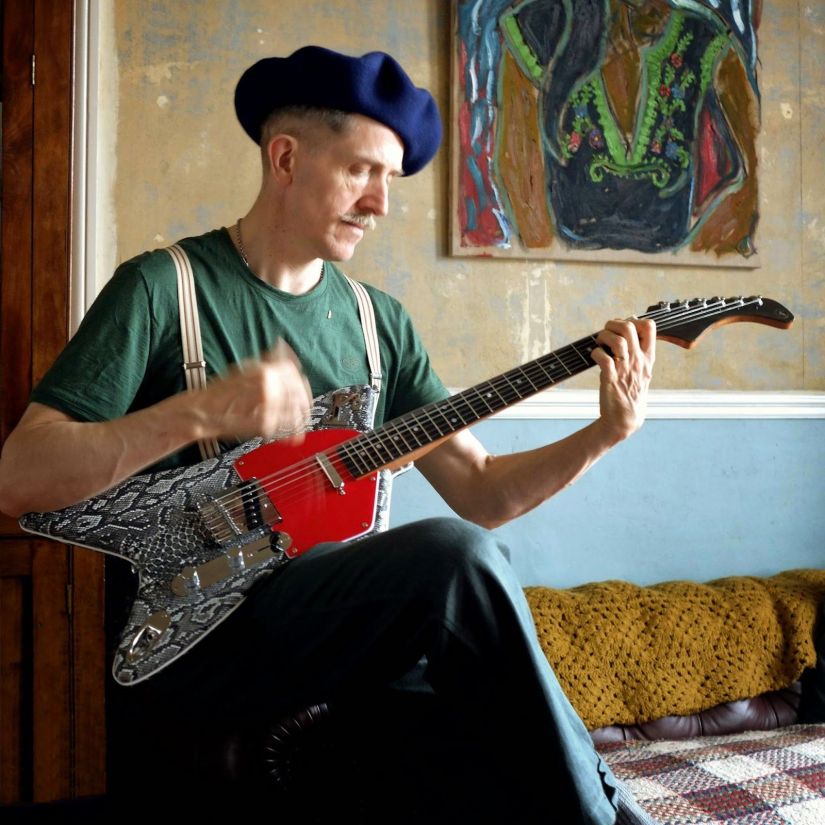 Bob Dylan’s Got A Lot To Answer For features a superb guitar tone, as well it should. Childish is a sound-obsessive; whether he’s chasing that Beatles in Hamburg sound, or an acoustic skifflish country blues, or All Day And All Of The Night‘s rasping garage fuzz, he’s spent a lifetime nailing it. And welded to that warped and twisted Louie Louie riff that carries through the entirety of Bob Dylan’s Got A Lot To Answer For, it fair packs a muscular, and very probably monophonic, punch.