It was very easy to dislike Damon Albarn back in the day. The gurning, mock-cockernee affectations and bow-legged, Fila-sporting lad about town look of the ’90s were more than enough to ensure he’d be pinned to the bullseye of many a pub dartboard the length and breadth of northern Britain for many a month. And yet, and yet… He was the creator of some of his era’s most wistful and melancholic moments; the creeping paranoia of The Universal, the shoegaze blues of No Distance Left To Run, the stadium swoon of This Is A Low (have you ever stood in a field and experienced that in the moment?) the double-hitting lo-fi sighs of Sad Song and Sweet Song… strip back the bravado and bluster of Blur and at the heart you’ll find a wee bit of soul, with Albarn the master of his band’s mass-market melancholia. 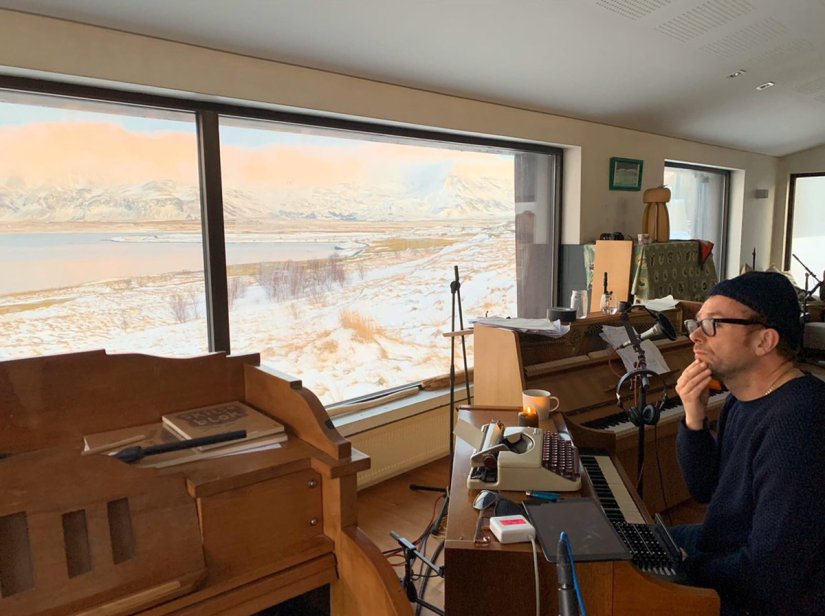 In the days since, he’s released about 32 gazillion albums. Some, like Everyday Robots, are solo affairs. Others – The Good, The Bad And The Queen – are magpie-gathering collaborative efforts featuring the cream of musicians across the genres. Others still – his Gorillaz project – brought him to a whole new audience for whom Blur meant absolutely nothing. Then there are the Chinese State operas, the Michael Nyman soundtracks, the Africa Express foundation… By the time you’ve read this paragraph he’s probably laid down a brand new track stuffed full of phat beats and analogue synths and sent it off to Idles or Loyle Carner or maybe even Taylor Swift to add a vocal line that he can twist and manipulate into a Novello-garnering hit. Say what you like about his music, but unlike the punchable cheese-making fop that played bass in his old band, Albarn has a work ethic that’s second to none. 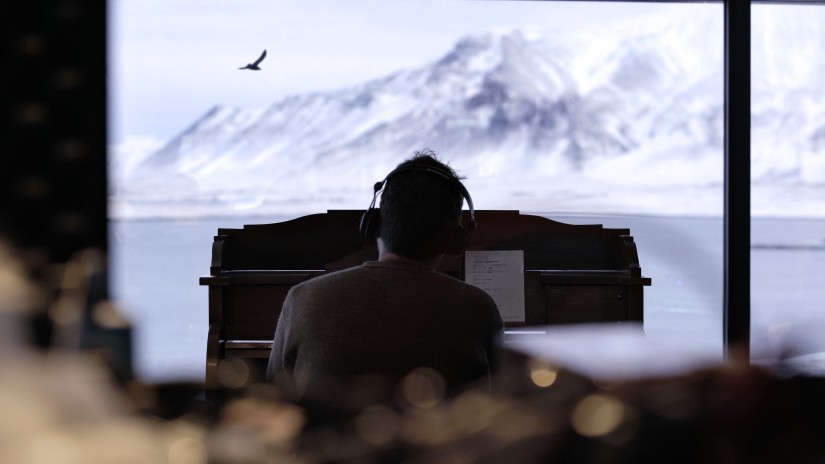 His most recent album, The Nearer The Mountain, More Pure the Stream Flows, may sound like it took its title from a badly translated haiku, but it was recorded in his now-native Iceland, with Albarn using the view from his Reykjavik studio window (above) as insipiration.

Originally planned as a grand orchestral album, the 2020 lockdown instead forced Albarn’s hand, and the album came out last year in a much more stripped back, lo-fi form. Elements of jazz raise their nodding heads, with autumnal clarinets or maybe oboes – I’m no woodwind expert – meandering for as long as that questionable mullet of his between tinkling Fender Rhodes and wheezy melodica on many tracks. It’s a good late night/early morning album, the close-miked vocals and processed beats of Royal Morning Blue fighting for earspace with its wooden thunk of bass and woozy synth, the Bowie-esque Polaris leaving you momentarily disorientated before unravelling in a flood of Blackstar-ish sax and counter melodies. Worth investigating. 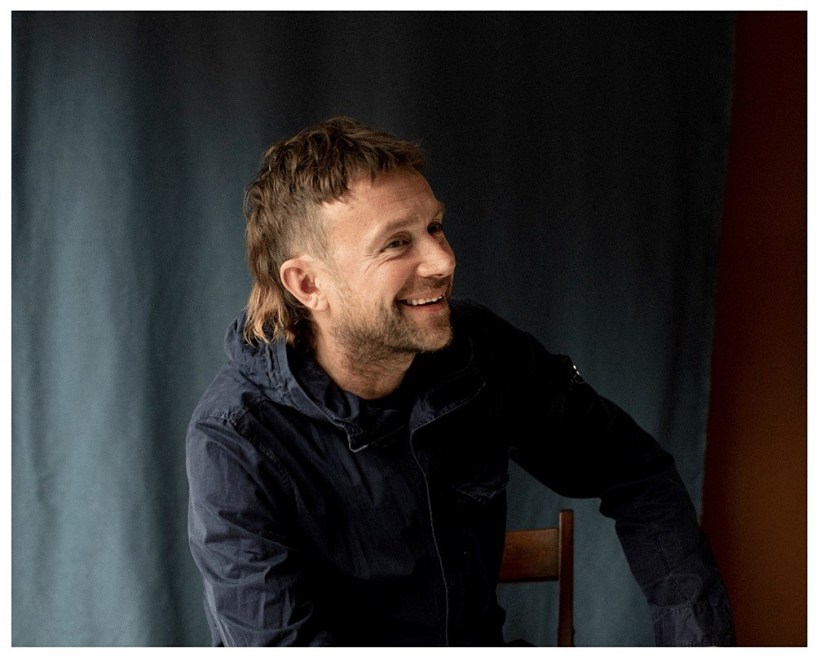 I’m a sucker for a street-corner lament though, and the waltzing, lilting doo-wop of Darkness To Light is the track I like to hit repeat on the most. Recorded, I’m only speculating, quietly and during one of Iceland’s never-ending daylight, darkness-free nights, it’s the whole album in miniature; vintage synth, brooding instrumentation and free-flowing, tumbling melodies where Albarn manages to sound both sad and relieved within the same 3 minutes.

If y’like the Trashcan Sinatras’ quieter moments, or Andrew Wasylyk’s way with an analogue synth, or indeed David Bowie’s more introspective moments, Darkness To Light might just be for you. Add it to a playlist including half of the latest record plus some of those Blur tracks mentioned above and you’ve got yourself Now That’s What I Call Melancholy Vol. 1.