Girls At Our Best!  – that exclamation mark is important – were the product of a fertile Yorkshire post-punk scene. The Leeds band bore all the hallmarks of the era; individuality, style, self-administered haircuts, socialist tendencies, scratchy guitars and articulate lyrics that when sung teetered on the edge of being in tune. In an ‘anything goes’ era, GAOB! grabbed it and ran, half a pace behind front runners Slits, but easily keeping up with the likes of Au Pairs and Delta 5. 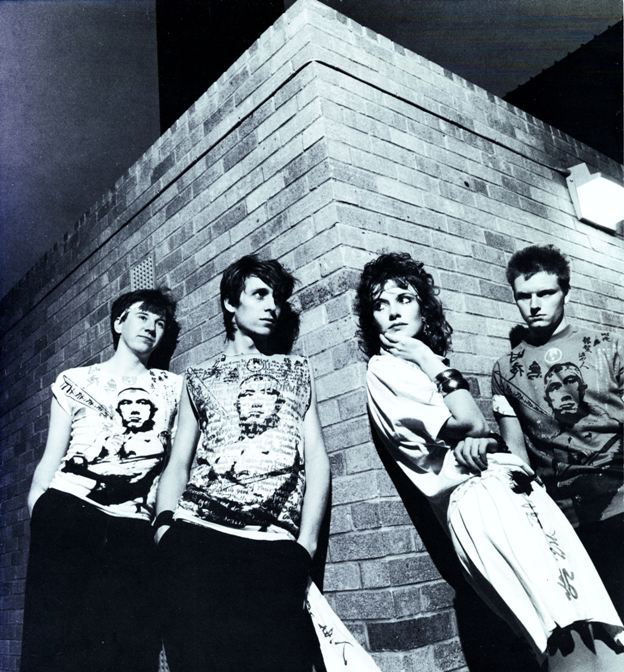 Fiercely independent, their self-financed debut single is arguably their best known. 1980’s Getting Nowhere Fast is a riot of fizzing guitars, shouty refrains and sudden endings.

Girls At Our Best!  – Getting Nowhere Fast 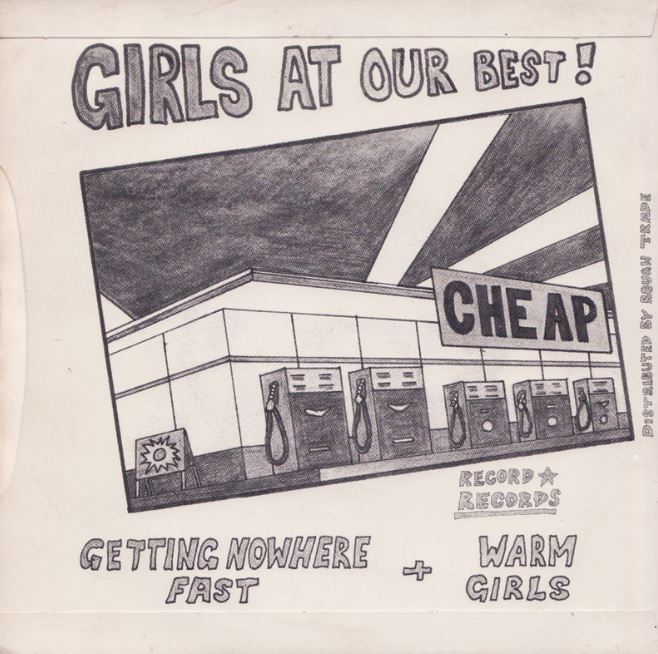 Metronome tight, the guitar shoots angry sparks, the bass bounces up and down the octaves – that repeating, descending and divebombing run is a beauty – and the drums punctuate the end of every verse with a window rattling rat-a-tat military precision. I bet this sounded absolutely brilliant in a wee room with a low ceiling and a couple of pints swilling about inside the stomach. Being 10 going on 11 at the time of its release, I can only imagine.

I first discovered Getting Nowhere Fast via fellow Leeds band The Wedding Present. Their Anyone Can Mistake A Mistake single had a version on the b-side and although I’d worked out it was a cover, in a pre-internet era it would be a long time before I would track down the original. By default, The Wedding Present’s version – slightly throwaway but honest – was long-considered the definitive one, even if I’ve come to really like GAOB!’s more disciplined approach.

The Wedding Present – Getting Nowhere Fast 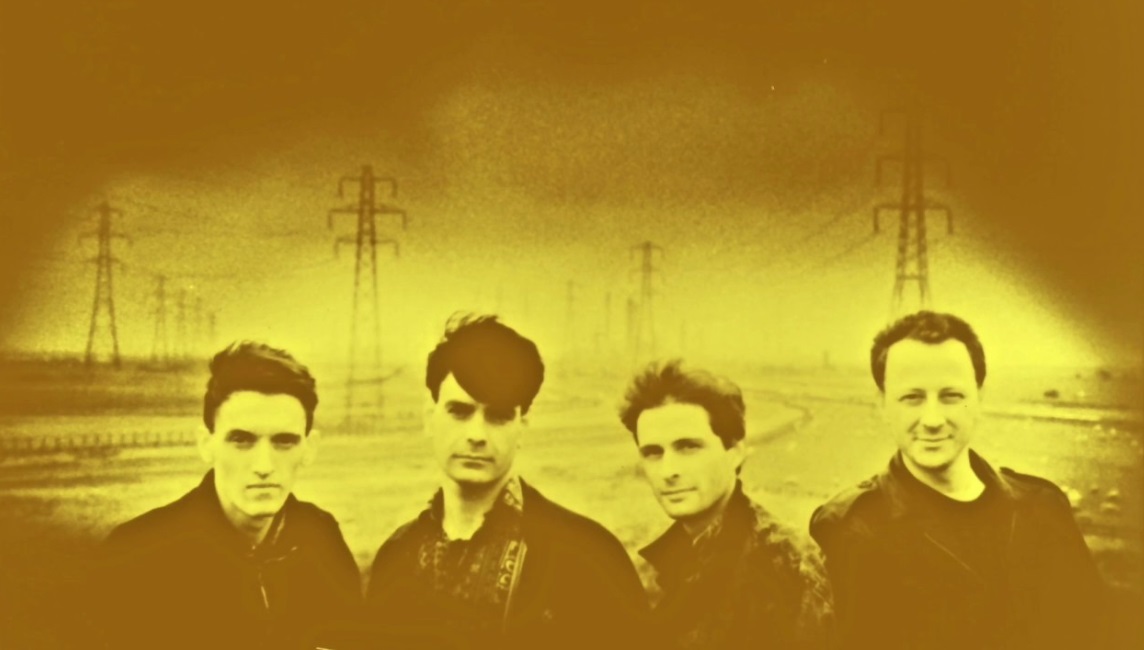 Eschewing the original’s solid and steady mid-paced chug for something altogether more immediate and frantic, Wedding Present attack the track with everything they have  “Quick lads!” shouts the tape op. “We’ve got two minutes of tape left…see what you can do.” And off they fly, shaving a full 20 seconds off the original’s already brief running time.

All Wedding Present markers are in place; rattling, chattering electric guitars that by the middle eight are being played by knackered wrists and bleeding, raw knuckles, a bassline as solid and gnarly as an old tree, drums that sound like they might be falling down three flights of tenement stairs, the meat ‘n potatoes delivery…If you didn’t know it was a cover you’d swear it was one of David Gedge’s very best, although he really missed a trick by not renaming this version Getting Nowhere Faster.