Bass. How low can you go? Actually, not that low for now. A tight ‘n taut bass guitar plays high up the frets, its woody thunk foreshadowing what will follow:

Nagging, inistent. Immediately earwormish. It moves through the gears a semitone and the drummer falls in with a loping, skipping, skittering beat that’s been rescued after falling from the back of a lorry last seen leaving Manchester in 1989.

A brief dropout from the bass brings another burst of rat-a-tat percussion, immediately followed by two short and teasing electric guitar riffs – bendy, wobbly, hypnotic – and then, on a surge of nagging, asthmatic guitar, the band is here. The second guitar player makes themselves known by triggering their distortion pedal and a viral squiggle of feedback bleeds from the speakers for a bar or two before plectrum meets nickle. It’s a cheap, punky trick and you love it.

Spitting in a wishing well. Blown to hell. Crash. I’m the last splash.

As far as song intros go, Cannonball by The Breeders is so familiar, so engrained that even 29 years later, Pavlovian rushes make their way to the soles of the Doc Martens without you realising.

It might be the riff that moves the feet – a nagging, twanging, guitar player’s sore finger of a lick jigsawed to a monster, see-sawing tidal wave of fuzzed-out barre chords, but it’s the vocal that moves the mind.

Kim Deal, moonlighting from a by then fragmented Pixies, has the unequalled ability of sounding as if she’s constantly grinning as she sings. Not in a Marti Pellow, I-can’t-believe-I’m-getting-away-with-this dimple buster of a grin, but a proper mile-wide smile as expansive and welcoming as the Ohio of her birthplace. In the golden age of Hollywood, Kim and her cheekbones would’ve been filmed swinging carefreely around lamposts. “I’m in love…I’m in love with singing, and I want the wurld t’know!” Check the video below for proof.

Freed from the pressures of Pixies, Kim takes centrestage and ropes in her twin sister Kelley (replacing Tanya Donnelly who’d by now left and formed Belly) alongside English bass player Josephine Wiggs and Slint’s Britt Walford on drums; an alternative rock supergroup of sorts that occasionally – especially on Cannonball – surpasses much of what made them so revered in their respective day jobs.

Kim and Kelley mesh and meld and harmonise across the verses, an electrified Mamas and Papas (or should that be Mamas and Mamas?), surfing the wave where two voices become one yet sound like three. Clever stuff, you’d need to agree. A metallic clatter of muted six-strings amplified to dangerously exciting levels heralds the noisy bit and suddenly you can see why The Breeders were one of Nirvana’s tour supports of choice. Melody and mayhem – always key ingredients in a proper guitar band’s arsenal.

Cannonball rocks. From the static bursts of fuzz mic, to the spontaneous “Heys!” that appear with satisfying regularity, to the underlying breathy a-woo-oos that you’ll spot if you scratch below the surface, it’s a real beauty of a guitar track, punky yet, eh, funky too. Do they really sing, ‘I’ll be your whatever you want…the bong in this reggae song‘? Yes. Yes, they do.

Here’s the demo of Cannonball, working title Grunggae. Very much a work in progress, you can hear the seeds being sown; that shuffling beat, the twin vocals, the a-woo-oos, the metallic k.o. and rattling clatter before the noisy bit. The DNA is all in place, even if the arrangement isn’t. 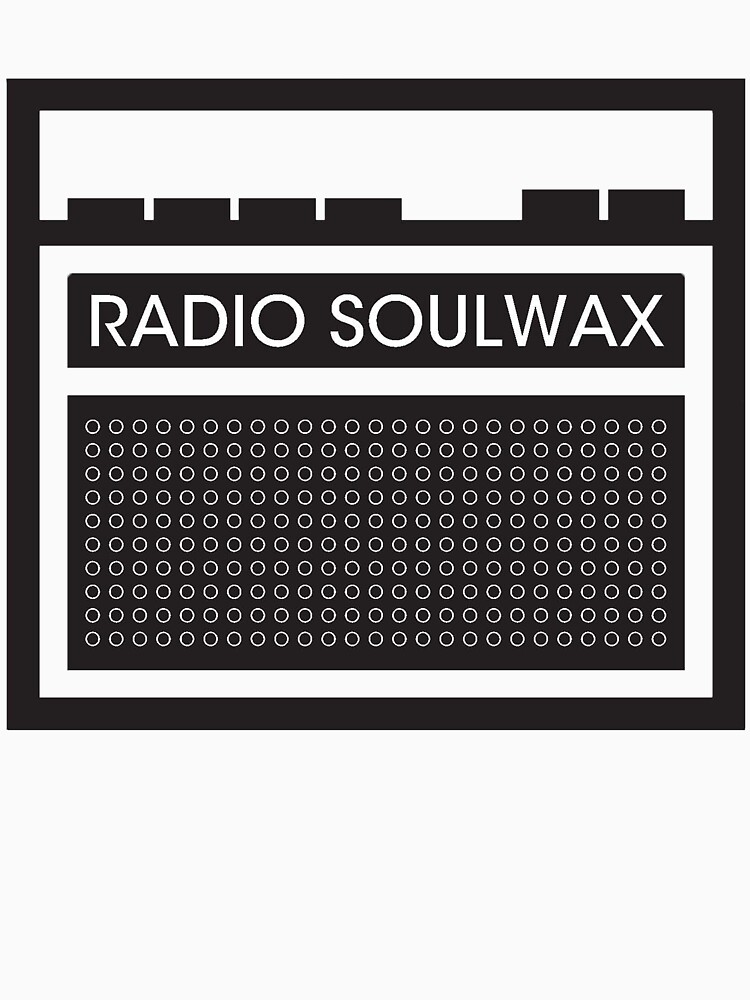 Magpie DJs Radio Soulwax have oft incorporated Cannonball into their sets, mashed up occasionally (as was the parlance of the time) with Skee-Lo’s I Wish, intelligent rap and indie rock cross-pollinating into something wholly different.

Listen from 3 min 20, or download the whole thing and marvel at the psychedelic jigsawing of it all; Beastie Boys, Maceo & The Macks, EMF, God Only Knows, Elastica, Jack And Diane, Eye of the Tiger, Mr Oizo, Erik B & Rakim, What Have You Done For Me Lately?, Basement Jaxx, Funky Cold Medina, No Diggity…..all fed into the Radio Soulwax super-blender and served up as something brand new…. even 20+ years later. The soundtrack to every one of my barbecues for the past two decades, I can never get enough of 2 Many DJs mixes.

My Tweets
Join 1,043 other subscribers