They were a joke band perhaps. Or, to be kinder, a bit of a novelty. Up here, they definitely were. Well out of step with the musical times, you were never far away from a jauntily-angled pork pie hat framing a fuzzy face, and a piano tie worn with the cut of white jacket that Gregory might’ve worn to impress his Girl. On first-name terms with both the bubble perm and bubble and squeak, Chas ‘n Dave were purveyors of raucous Knees Up Muvver Braahn, pianer-driven barrelhouse rock ‘n roll, all walking basslines and rapid-fire, machine gunning Cockernee couplets that tripped over themselves in a race to outdo one another on the way to the finish line, Top of the Pops novelty fodder that provided the jokey sandwich filling between Dog Eat Dog and Girls On Film. 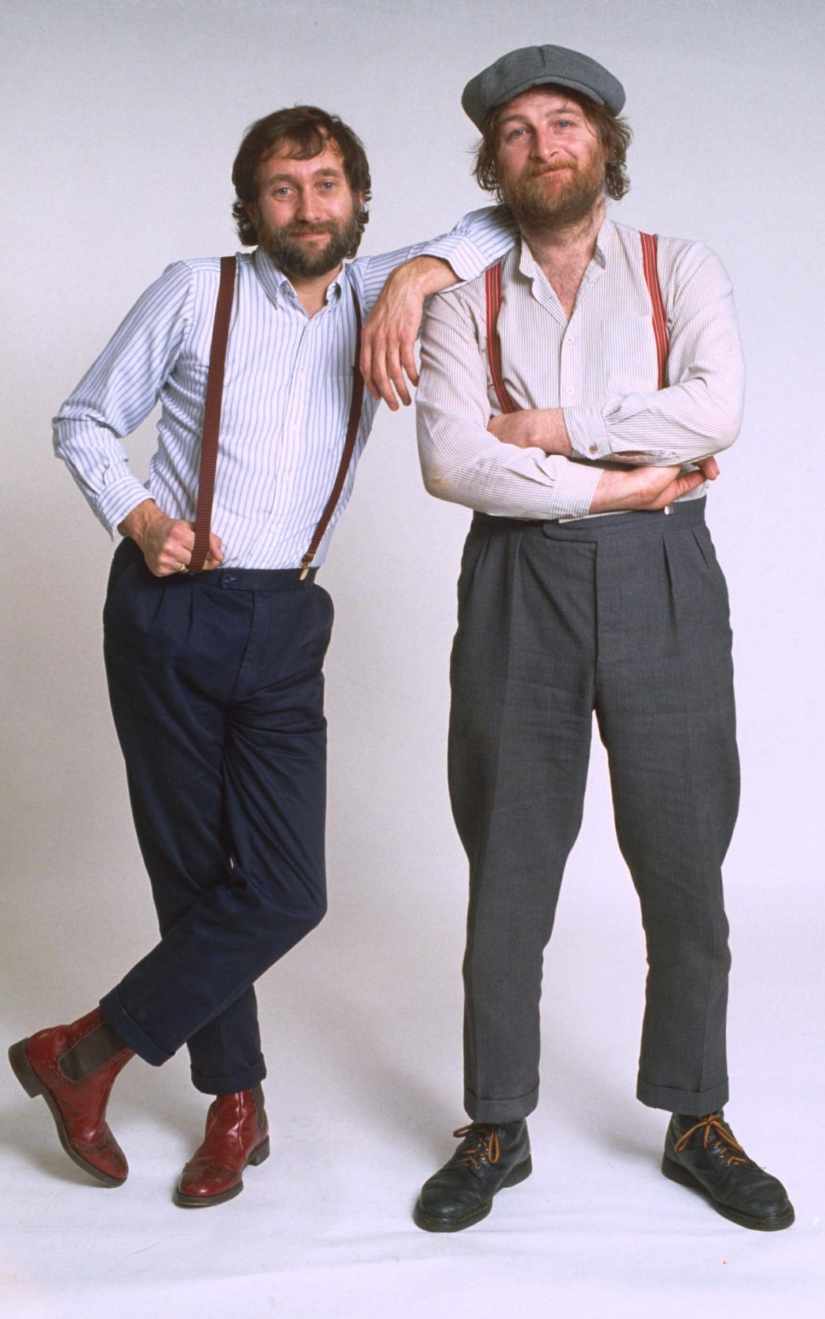 And yet, and yet…

They also produced There Ain’t No Pleasin’ You.

It’s a stone-cold classic of any era. But I suspect you knew that already. 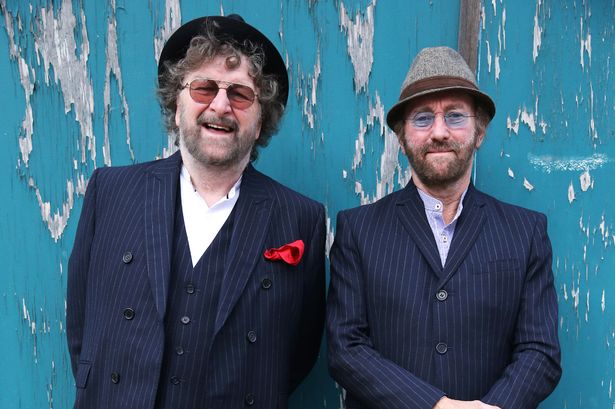 Those strings! That melancholy! It wallows in pathos and regret until, by the final verse, the poor guy who’s the subject of the song has decided to leave his insufferable partner for good. Written solely by Chas Hodges (piano, aviator shades, hair and facial sculpting by Jeff Lynn), There Ain’t No Pleasin’ You came fully formed after a conversation with his brother about his wife giving him grief for hanging a pair of curtains the wrong way.

Hodges rewrote the story, added a Just Like Starting Over by way of Fats Domino groove and a drum intro that has at least one too many beats – count them – it’s just not quite right! – and quickly went about writing a song that, had it come from the pen of McCartney, or indeed Lennon – listen to the production on that bridge, it’s pure John – would be held in far higher regard than it presently is.

Well I built my life around you, did what I thought was right
But you never cared about me, now I’ve seen the light
Oh darlin’, there ain’t no pleasing you

You seem to think that everything I ever did was wrong
I should’ve known it all along
Oh darlin’, there ain’t no pleasing you

By the time you get to the first bridge you find yourself really rootin’ for the guy, a neat mirroring of subject matter where it’s usually the woman who’s had enough and is walking out on the man.

You only had to say the word, and you knew I’d do it
You had me where you wanted me, but you went and blew it 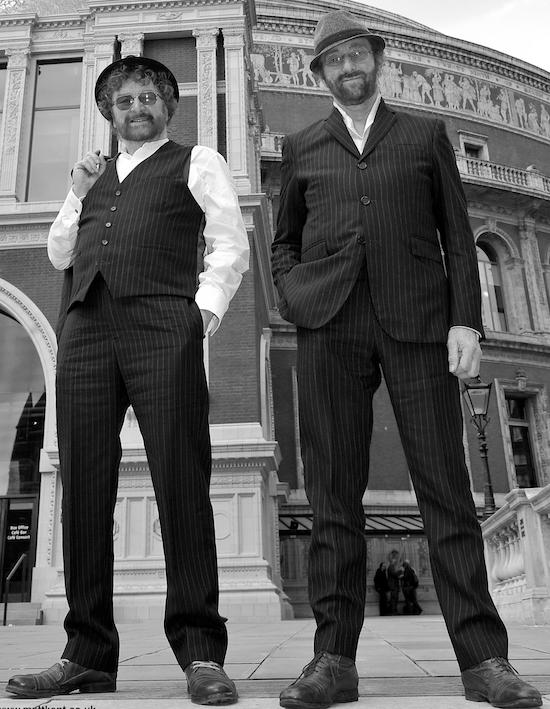 That double vocalled harmony on the ‘do it/blew it‘ ryhme and then the ‘but now you!‘ line – double tracked with his best pal for moral support – is stupendous! But it’s that ‘everything I’ve ever done‘ line that does it, isn’t it? Proper soul-baring stuff. It’s no coincidence that Bryan Adams would co-opt its sentiment for his monster smash hit a decade later, but whereas Adams was all kitchen sink bluster and bombast, Chas ‘n Dave were kitchen sink drama, angry and antagonistic. Melodrama in a minor key, they meant it, maaan.
By the time Chas has had the audacity to rhyme bluffin‘ with nuffin‘ it dawns on you just how great a song this really is. Chas ‘n Dave wrote dozens of cheerful pub song singalongs that I couldn’t care less about ever hearing again, but There Ain’t No Pleasin’ You is something of a beauty in amongst all the daft stuff they are usually associated with. Structurally, it plays out like a proper classic, with a repeating bridge, a signature string sweep and a great vocal. It can happily revolve on repeat for an entire evening and I’ll never tire.
There’s a really great session from Abbey Road, here…