Raw Power, Iggy & The Stooges 3rd album, the first to be credited to Iggy and… and featuring a slightly different line-up to the late 60s version is a loud, abrasive, violent album. Danger lurks around every panther-snarled verse and every slash of razor blade guitar. It’s uneasy listening and totally essential.

Bowie and Pop, Berlin drug buddies, relocated to Germany in a failed attempt to kick their habits and, in Bowie’s case, help kick-start his pal’s solo career. They even did so in matching outfits. 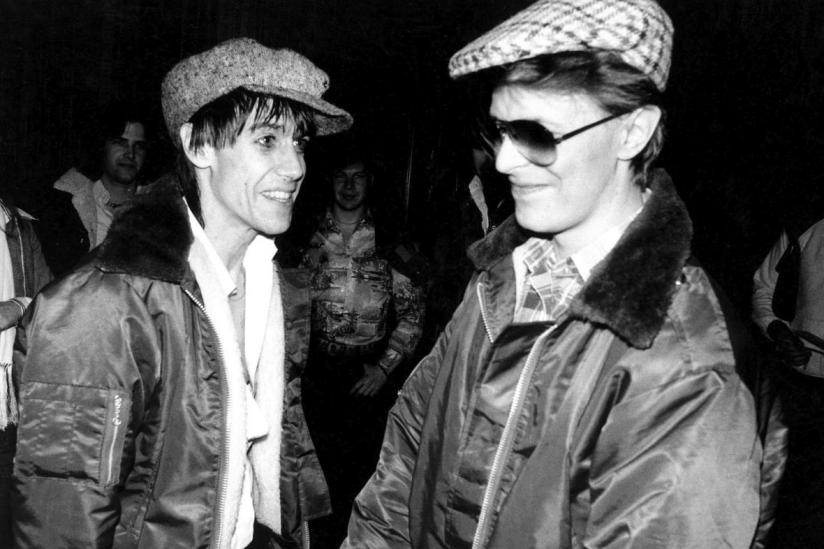 You can say what you will about the drugs, but they certainly made for prodigious times. Bowie crammed in an insane amount of work over this short period of time. His Berlin trilogy of albums with Eno notwithstanding, as well as manning the mixing desk for Iggy he regularly found time to be out on the randan with a visiting Lou Reed, a combined weight of 8 stones and a generous handful of grams.

Dave, Iggy and Lou. There’s your Berin trilogy right there. 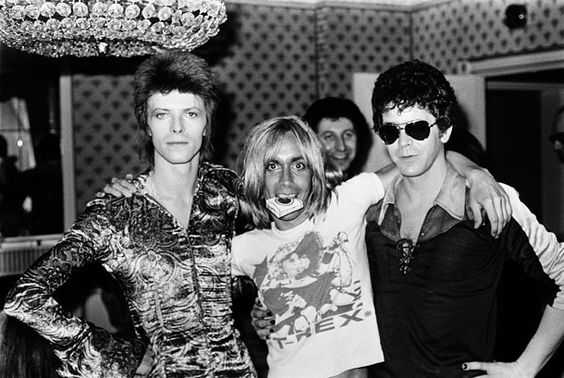 One of the first tracks Bowie and Pop tackled was Tight Pants.

From the enthusiastic count-off and in, Tight Pants is overloaded gutterpunk blooze straight outta 1972; nagging, insistent, a proper primal scream of snakehip guitars with needles ramped round in the red.

There are Supremes handclaps perhaps, or maybe just a heavily slapped snare – it’s hard to tell from the cardboard box production – alongside riff upon riff of juddering guitar, vying for earspace with the Iggy barks and yelps, but far as garage band rockers go, it’s a whole lot of don’t-give-a-damn snarling fun, with a guitar solo in the outro that sounds like a wheezing tramp running over broken glass. 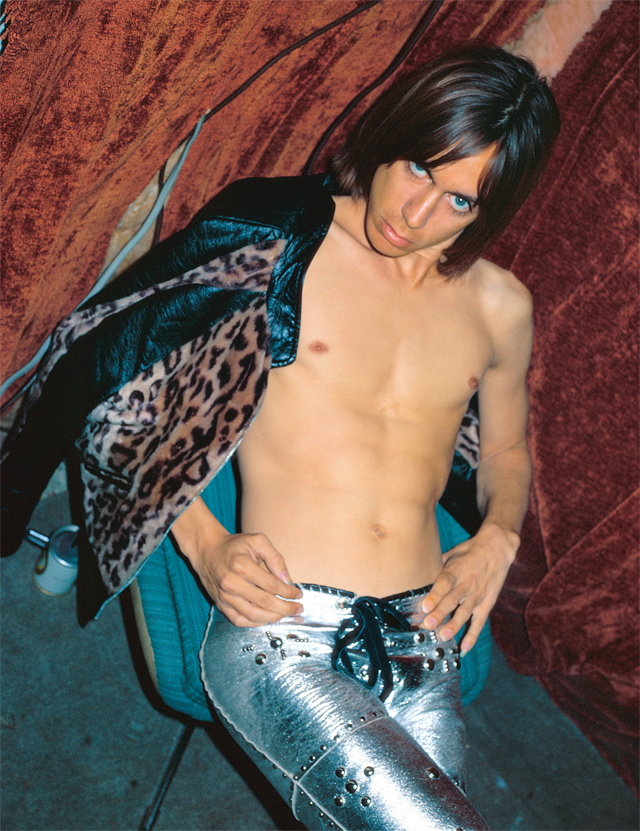 Tight Pants was eventually redone, louder, clearer, less murk and maybe perhaps less menace, renamed Shake Appeal and ended up on Raw Power, with Bowie firmly at the controls to ensure those needles (on the monitors not intravenously) stayed as far into the red as they could go.

It’s oft-considered a sloppy production, out of step with the musical landscape of the era, but it certainly captures a proto-punk spirit that would, within a few years, be omnipresent in the underground.

Most of your favourite bands have listened to Raw Power back to front and inside out in an attempt to capture its flying majesty. James Williamson’s guitar in particular is a beautiful maelstrom of whirling feedback and ear-splitting, jagged riffing, the real star of the show in spite of Iggy’s hang-dog American drawl. Fantastic stuff. Play loud, as they might say. 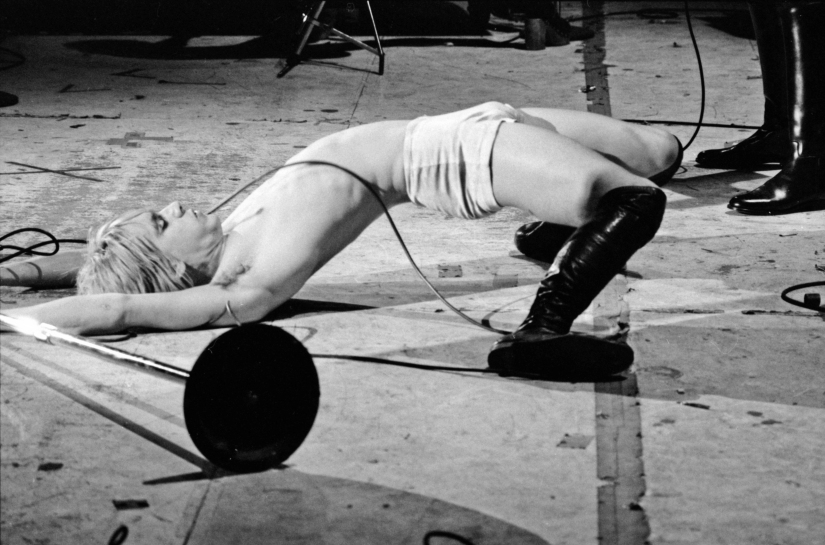