Like many of the tracks released by the constituent parts of the group that created it, Disappointed by Electronic was released as a standalone single, a gap-plugger that sated the appetite of their fans in the period between the first two albums. A fantastic gap-plugger it was too. 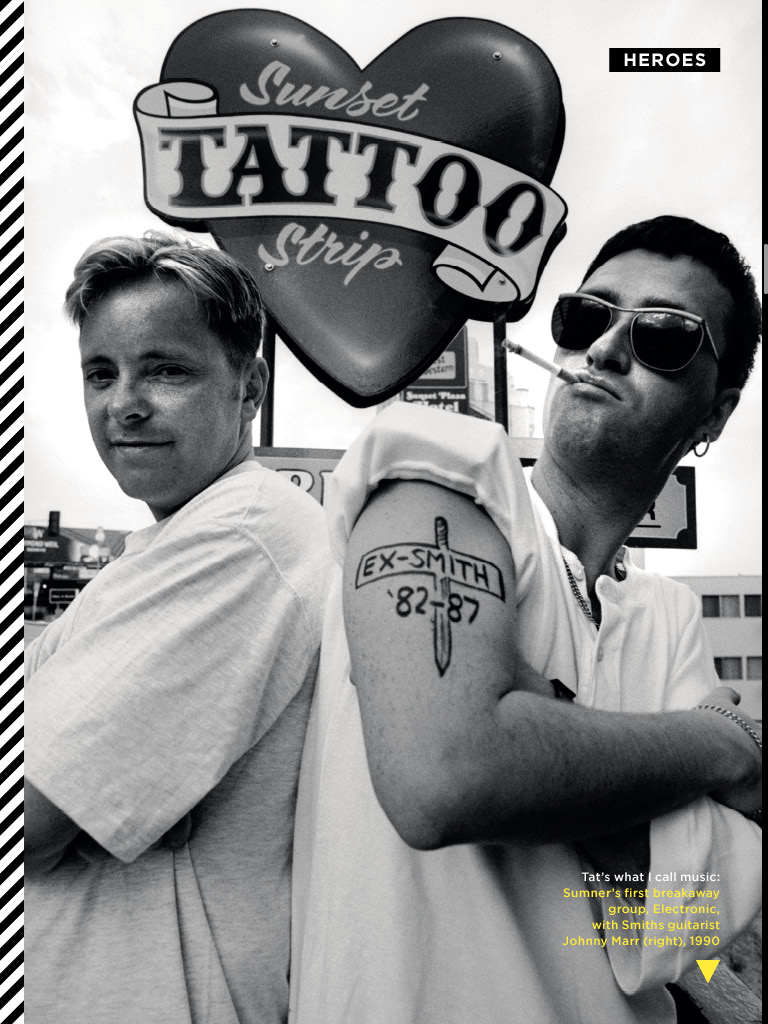 Bernard Sumner’s New Order were awfully fond of (perhaps even hell-bent on) ensuring singles stayed off of albums. Ceremony, Temptation and Everything’s Gone Green didn’t make it to Movement and Blue Monday, Confusion and Thieves Like Us didn’t appear on the chronologically closest Power, Corruption And Lies, although by the time of Low-Life, lead single The Perfect Kiss was a central part of the album and from then-on in, a good proportion all of their singles were used to promote a parent album.

Pet Shop Boys were perhaps the more conventional of the trio. On a major label they maybe didn’t have the same clout that an indie band might have on a small label (though what do I know?) and accordingly, almost all of their singles, in that imperial run from West End Girls and Love Comes Quickly through So Hard and Being Boring to 1991’s DJ Culture and Was It Worth It? were taken from their studio albums of the time.

Disappointed is very much a product of its time and place. Chronologically, it was written around the end of 1991, when Johnny was between The The projects and just before Bernard returned to New Order to record Republic. Despite being patchy in parts (and that’s a whole other blog post), the last decent album in New Order’s original form gave us Regret, arguably the last truly great New Order single; soaring and melancholic, built on a bed of asthmatic guitar and hard-wired technology, and, from the negatively-leaning titles in, you can draw a straight line between that New Order track and Electronic’s 4th single.

By the end of 1991, Pet Shop Boys had amassed 19 hit singles to their name (pop quiz – name them!) Anything they touched turned to sold and gold. They were the masters at minor key pop, “The Smiths you can dance to,” as Tennant famously said at the time. Arriving on a bed of synth washes and era-defining Italo house piano – conceived by Johnny’s brother Ian – Disappointed‘s hookiness (not Hooky-ness) is immediate and immersive, mainly due to Neil Tennant’s cooing ah-ah-aah refrain.

Three seconds in and it sounds like the greatest Pet Shop Boys hit that never was. Tennant employed all the best PSB tricks; minor key melancholy, smoothed-out spoken word in the verses, flying like a kite in the chorus, those earworming ah-ah-aahs and pulsing glacial synths to the fore.

It worked. On release in July ’92, the single climbed to number 6 on the UK charts, kept out of the top 5 by Mariah Carey’s helium-voiced take on the Jackson’s I’ll Be There. Ironically enough, the b-side to Disappointed was a remix of Idiot Country. 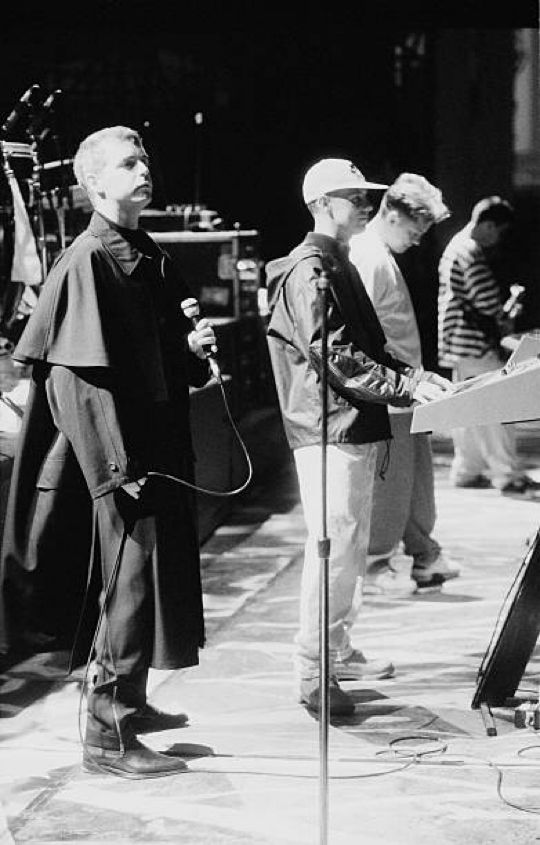 If you know your Euro-pop, and I’m sure many of you do, you’ll be aware that Tennant tips more than the brim of his trilby to Mylène Farmer’s Désenchantée single, a massive hit on the continent in 1991. It’s there in the smoothed-out synthesizers and mid-paced feel, the down-played vocal delivery in the verses and restrained euphoria in the chorus. I don’t think it’s a coincidence either that Tennant ‘borrowed’ her ‘Désenchantée/Disenchanted‘ lyric for his own chorus. Most of us in the UK would’ve been oblivious of this at the time (perhaps even Bernard and Johnny too), a fact I’m sure the pop boffin Neil would’ve been banking on.

Seemingly content to take more of a back seat at the time, Johnny has an understated role in the single. He breaks into full-on Nile Rodgers funk for most of it, riffing across the top 3 strings like he hadn’t done since 1985’s Boy With The Thorn In His Side, his right hand rattlin’ the rhythm while his left shapes the funk, but contribution-wise, Disappointed is probably 45% Neil, 35% Bernard and 20% Johnny. The sum is greater than its parts though. It’s a great single, almost a lost single really, given the ubiquity of Getting Away With It and its not-quite-as-good follow-up Get The Message, but one that deserves reappraisal. 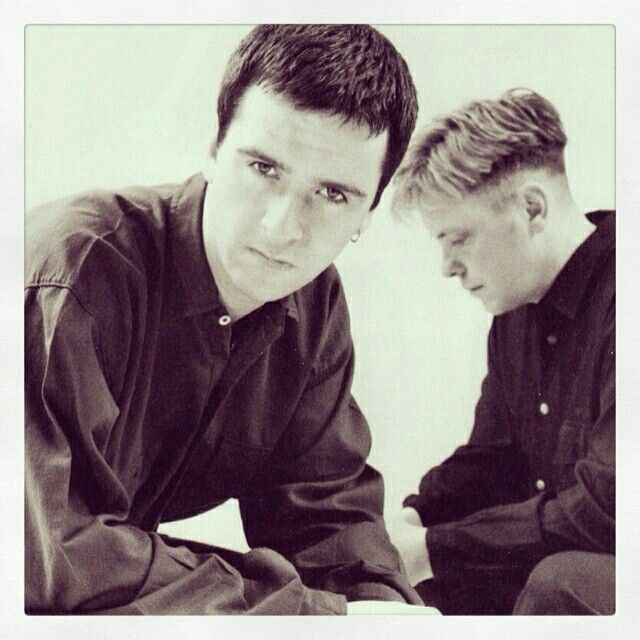