No-one other than the main protagonist himself will know exactly what sounds John Squire was listening to on the day the music for I Am The Resurrection tumbled forth from his fingertips, liquid mercury floating atop a bedrock carved from the groovier elements of prime-time Hendrix, but even the most lenient of high court judges would be hard-pushed not to blurt out “Take him down!” whilst pushing forward a battered copy of Tim Buckley‘s Happy Sad LP as Exhibit A in the case against the Stone Roses’ super-flash riff meister. 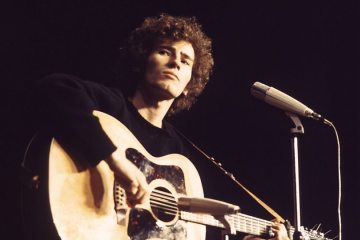 Buzzin’ Fly, the second song on side 1 tumbles in on a riff that ‘Roses fans should recognise instantly. Indeed, if, by the 3rd second in, flares don’t start flappin’ in time to lolloping limbs, I’ll eat my well-worn Pollocked bucket hat and give up this blogging lark forever.

If you were being particularly scrutinous, you might also point out the similarities between its laid-back, free-spirited guitar interplay and the shuffling backing on Stone Roses’ Bye Bye Badman and Shoot you Down. Indeed, there’s maybe even a case for considering the guitar playing on Buzzin’ Fly to be the very genesis of that entire Stone Roses album. It’s clearly an influence, any cloth-eared fool can hear that. 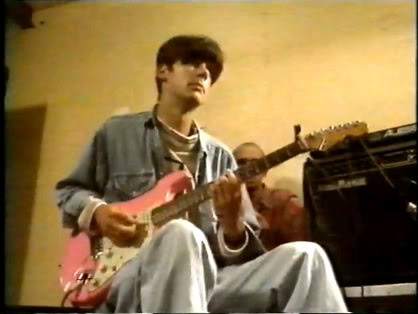 Back in 1989, I had no idea at all that such a tune could tumble from the fingers of anyone but the expertly-coiffed Squire. Many an hour was spent mangling my fingers into shapes previously uncharted in the forlorn hope that I might replicate even 10 seconds of the heaven-sent instrumental passage that closed Stone Roses’ debut album. From street-suss rock riffing to full-on Starsky & Hutch funk, this was a new kinda guitar hero, from roughly the same area as Johnny Marr too, but a million miles way from his crystalline jangle. Nowadays, muscle memory has enabled me to jam along faithfully to I Am The Resurrection and my ham-fisted attempts might even border on being nearly right, but back then, continual stomping on my cheap fuzz box was the only answer I had when fingers were suddenly required to travel further up the fretboard than ever before.

No such worries for the guitarist in the spotlight, though. Here he is carrying the tune for upwards of 10 groovetastic minutes at the original Glasgow Green show in June 1990, 29 years ago yesterday, as coincidence would have it. With the sweat dripping from the ceiling of the massive circus tent and the anonymous rave music blaring like a beacon to the demented before the band appeared and then the punch full in the face from the wee random ned as I Wanna Be Adored rumbled through its opening gears, I remember it as if it were yesterday.

Lee Underwood – remember him?! – it would appear, went no further than the 9 albums he recorded as Tim Buckley’s right hand man, but what an important element to Buckley’s sound he turned out to be. Worth investigating, is Buckley Snr. 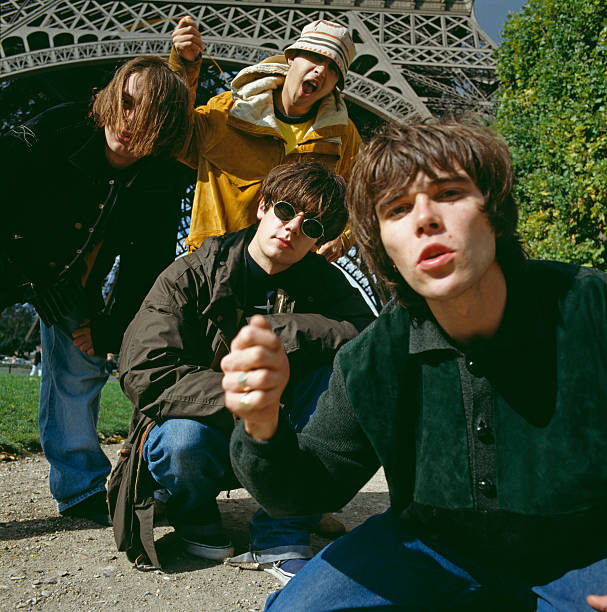 Worth reinvestigating also is that Stone Roses album.

I remember reading a Gruff Rhys interview where he said that he’d played the works of The Velvet Underground so much in his youth that the music was now embedded in the virtual mp3 player in his brain, just waiting to be called down wherever and whenever it took his fancy.

I daresay the Stone Roses debut is similarly lodged in my cerebellum, but nothing beats getting out the real thing once or twice a year, placing it on the turntable and waiting (im)patiently for the low creeping bass that introduces the band one by one; bass then drums then guitar then vocals – the perfect intro. By the end of side 2, I’ve usually picked up the ol’ Fender and, capo on the 2nd fret (important that – those whippersnapper YouTubers seem to dispose of such essentials) teleported myself back to May ’89 when anything beyond the 5th fret was like a foreign language. It still is, I suppose, but I can speak a wee bit of it nowadays.

Stone Roses – I Am The Resurrection 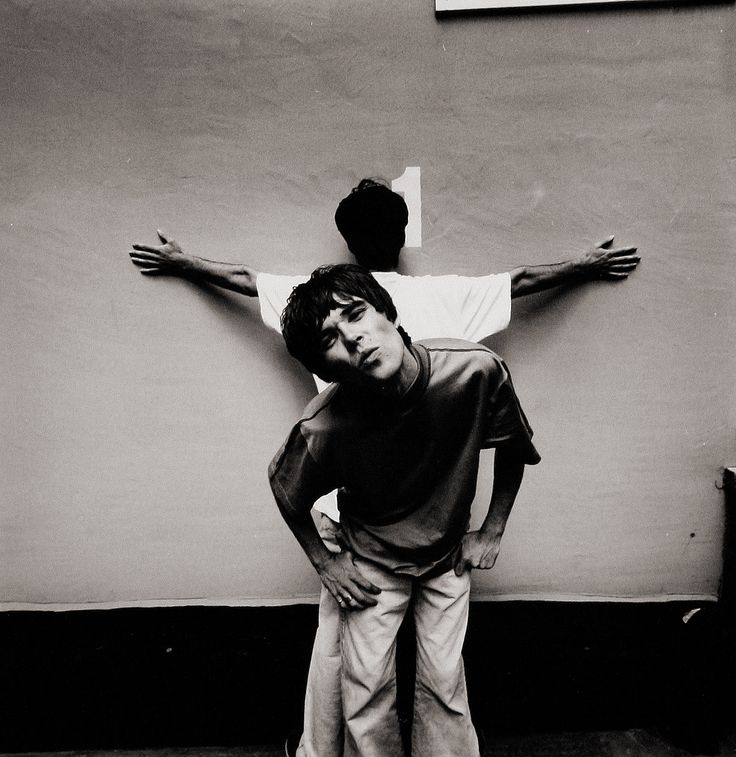