Chances are you didn’t land on the band of the same name, which is bad planning on their part because had you alighted on the northern English act you’d have been pleasantly surprised by what you’d hear. I imagine other acts will have equally Google-unfriendly names, but then I can’t name any as I haven’t found them yet(!) Thankfully, the good folk at Melodic Records in Manchester saw fit to point the band in my direction. 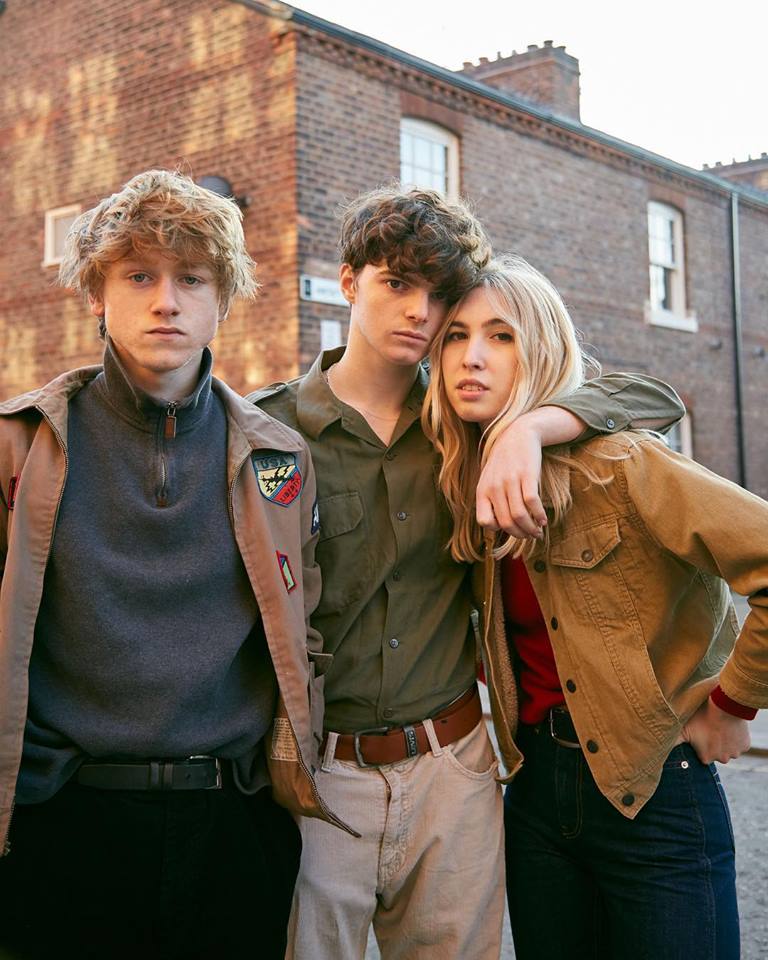 From the Calder Valley area, a belt of old industrial mill towns located somewhere between the white and red roses of Leeds and Manchester, Working Men’s Club are named after the clubs they once sneaked into as underage drinkers. Pleasingly, they’ve eschewed the normal Oasis-by-numbers rentarock that many young bands fall into.

Theirs is a twisted take on the angular scratches of post punk; a bit of Wire here, a stroppy Fall vocal there, a Gang Of Four thunk in the chorus…..bitter old cynics will easily trace the lineage from there to the Manics at their angriest or The Futureheads at their most obtuse, but taken at face value, Working Men’s Club are worth further investigation. My favourite album of last year came from Parquet Courts and a track like Bad Blood could sit happily in the grooves within that record.

Regular touring partners with the excellent Orielles, the next few months will see Working Men’s Club play a handful of shows across the Manchester area as guests of both Pip Blom and The Limananas, as well as striking out for headline shows of their own.

I’m keen to see if they make it further north and across the border into this fine and pleasant land. If and when they make it to Glasgow there’s a good chance I’ll be first in the queue for tickets and *down the front come showtime. I fully expect too that someone with a finger on the pulse of what’s a-happenin’ – a Marc Riley, perhaps – will afford them the opportunity of a session, so if they don’t fancy their chances of (cough) foreign travel in this era of pre-Brexit uncertainty, there’s a good chance I’ll get to hear them live, if not see them live.

*at the side, bobbing my head slightly whilst taking mental notes and hoping I don’t miss the last train home.

6 thoughts on “Milltown Brothers (And Sister)”