I write a weekly column for the Irvine Herald and felt it was appropriate to publish a slightly longer version of this week’s piece here. I must begin by stating that there are many others far more qualified than me to write this, John Niven in the Daily Record for one, not to mention the numerous emotional and heartfelt tributes from his pals online, but if you’ve ever encountered Keith he’ll have doubtlessly left his indelible mark on your soul. Not for nothing was his occupation listed as ‘Pyrotechnics’ on Facebook. Once met, never forgotten. 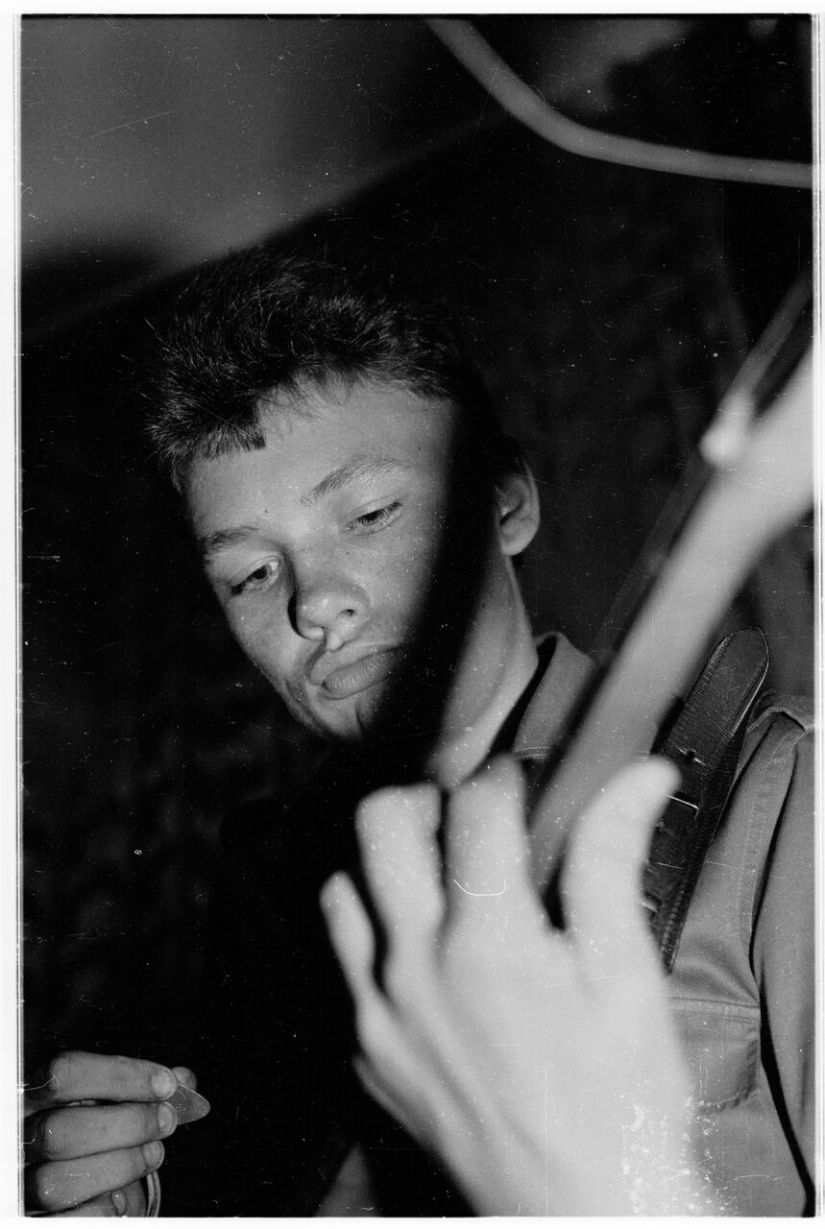 We begin this week with the sad news that one of our musical brothers has passed away. Keith Martin was a well-known Irvine face respected for his love of music, his strong political beliefs and his uncompromising attitude.

As a teenager, legally still too young to drink, I’d see Keith and his pals every Friday night in the old snug in The Turf, a studied riot of biker jackets, loud opinions and carefully considered hair, exuding the sort of attitude that can’t be faked. I didn’t yet know anyone in bands, but it was clear that Keith and his gang was exactly that. As it turned out, Keith was the focal point of the band, called the Big Gun. Not only that, but John Peel had played their single, Heard About Love, and, making it his Record of the Week, enthused over its infectious, fresh out the box melody. 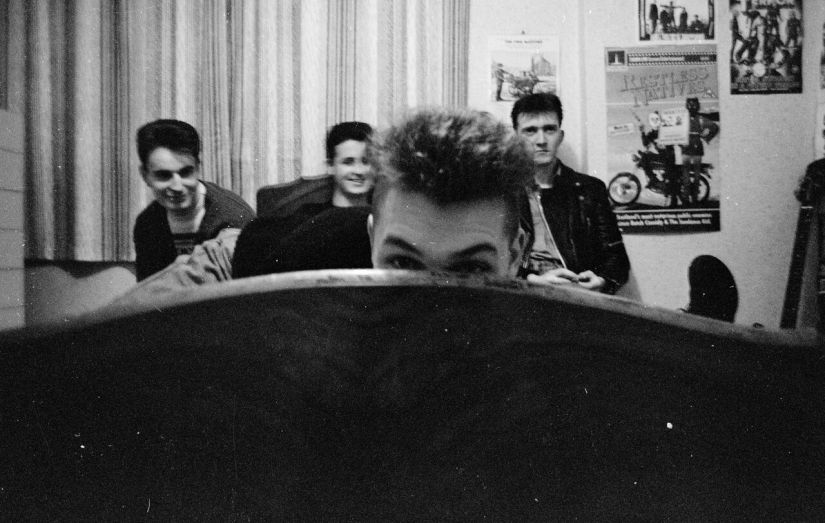 Over the years, through his circle of pals I got to know Keith a wee bit better and whenever I found myself in his company he would always hold court, his sense of humour as infectious as his willfully argumentative stance on just about anything that was being discussed. 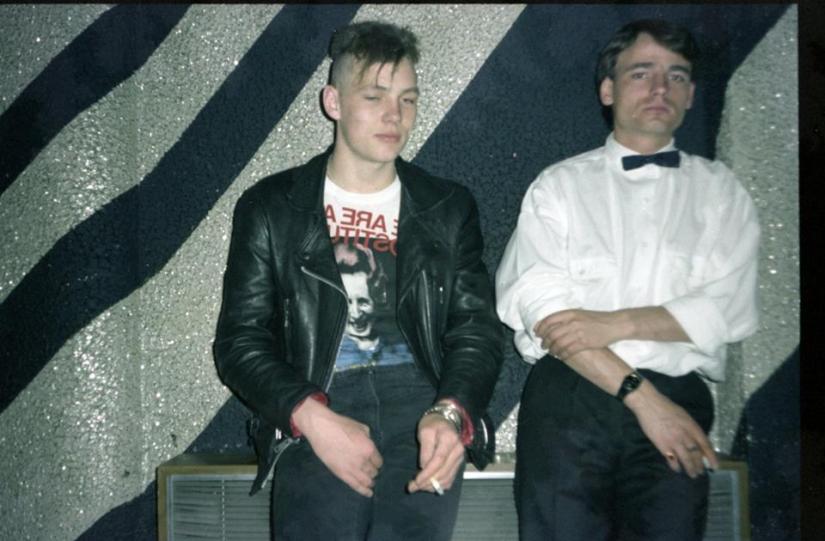 To paraphrase That Petrol Emotion, Keith was an agitator, an educator, an organiser. An English teacher in Glasgow by day, by night Keith would organise club nights in the city.

For several years he ran the Spitfire Club where the walls shook to Keith’s eclectic taste in music. Agit-punk rubbed shoulders with scratchy post punk, filling-loosening dub reggae and the hardest of hip-hop, a necessary oasis in an era of super clubs and superstar DJs.

If there wasn’t a gig to be had for whichever band he had formed, Keith would create an event to enable them to play. His band Hard Left played a heady hybrid of the swill of sounds laid down by the music policy at the Spitfire Club. If Weatherall had had his name attached to Omerta, I reckon it’d be a considered classic by now. 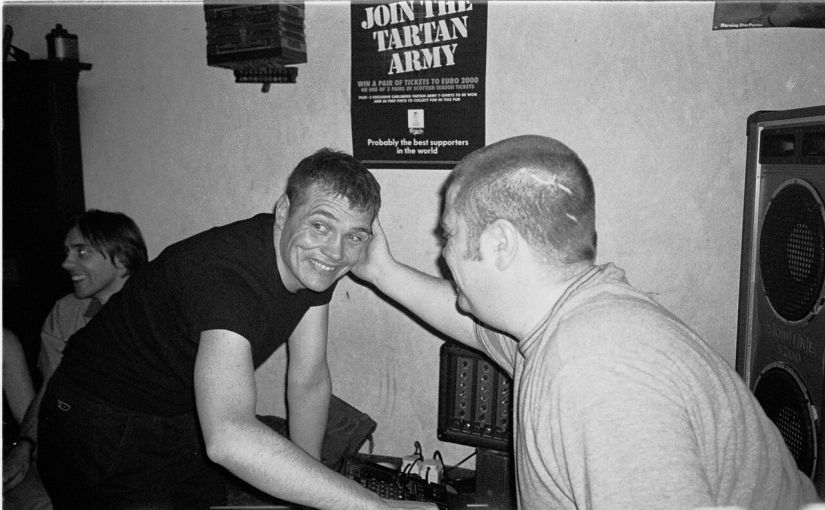 In recent years Keith had been the drummer in Dead Hope, a critics’ favourite who’d released an excellent self-funded album from which they gained exposure and airplay on BBC6 Music. I believe too, that discussions are still underway between the band and a prominent indie label to have the album re-released on a larger scale. You’d love it.

Dead Hope played the tiny but perfect Harbour Arts Centre in Irvine back in April this year and stunned their audience into submission with a brutal sonic assault of caustic barbed wire guitars and gravel-throated vocals. The band would play just a couple more times, the last in Glasgow in August, before the cancer that Keith had been battling with began to get the better of him.

Keith passed away last weekend at the age of 51. He will be dearly missed by his wife Allison, his family and his tight-knit circle of pals. 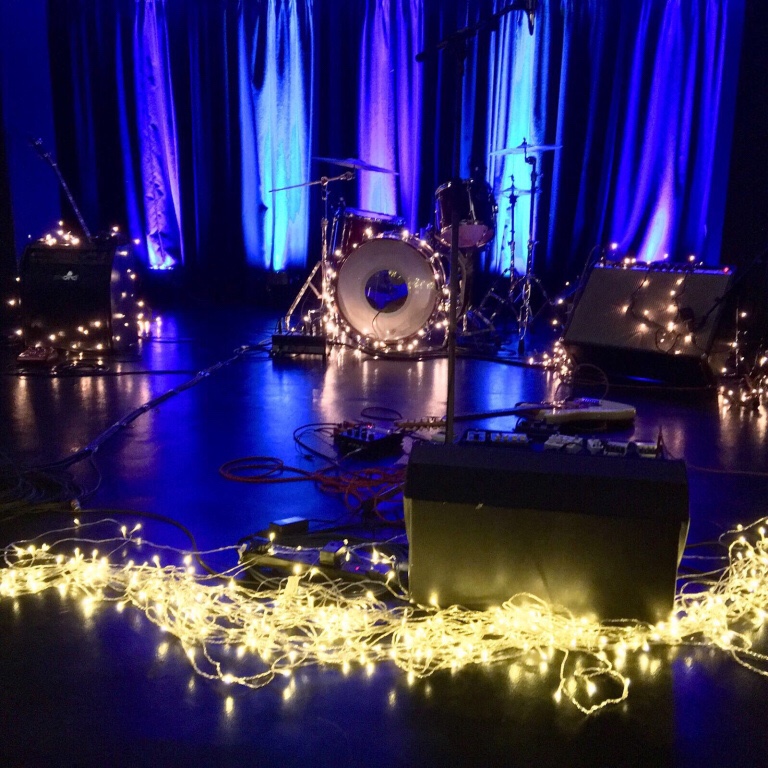