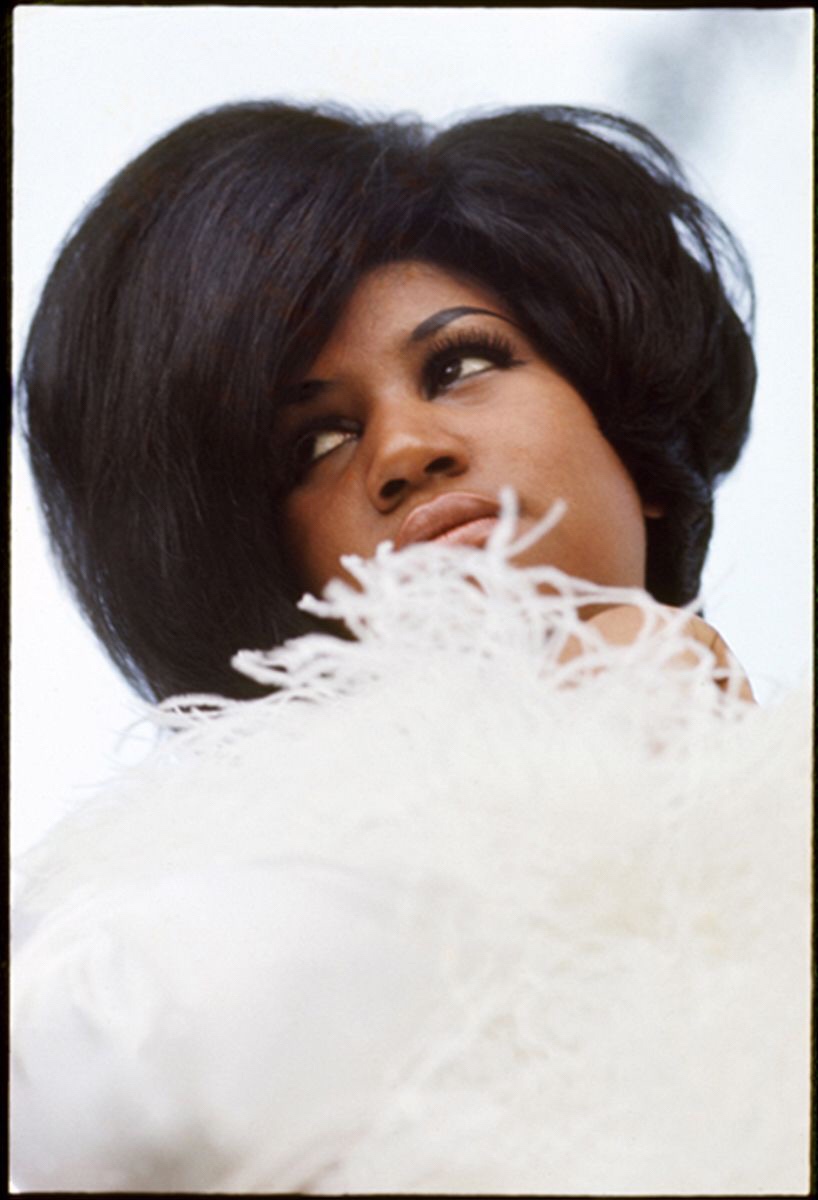 Aretha Franklin was one of the greats. Her releases on Atlantic Records, that sensational run of mid-late 60s albums defined her. But you knew that already.

Her performance on this is my favourite 3 minutes of Aretha.

The Muscle Shoals backing band grooves mightily, knowing instinctively when to come in, when to drop out, when to step back and allow the vocal to take centre stage.

The spaces between the notes might supply the requisite funk, but it’s Aretha’s inclusion that turns it up a notch or two.

2 thoughts on “The Queen Is Dead”