Mabon Lewis “Teenie” Hodges is possibly not the first name you alight at when thinking about guitar heroes, yet he’s responsible for creating some of the most instantly recognisable riffs in soul music. In an era when all the focus, all the spotlight shone on the name; Isaac Hayes, James Brown, Aretha Franklin, Al Green etc etc, Teenie Hodges played out the groove in the background with a fluid anonimity that should by rights have seen him carved up there on the Mount Rushmore of soul alongside the singers he helped elevate to greatness. 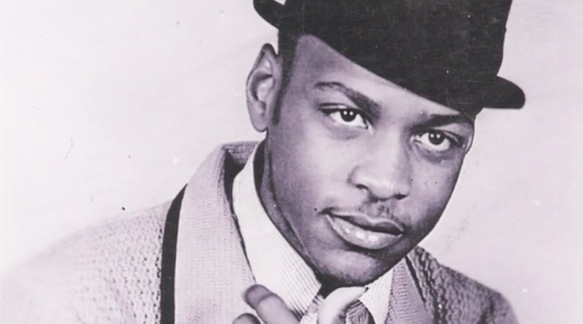 Teenie began playing at the age of 12, when he and his two brothers played in their father’s band. From there, he came to the attention of legendary producer/arranger Willie Mitchell and Teenie and his brothers left life on the road to form the famed Hi Rhythm house band at Hi Records. The band would play on all the label’s releases, creating a sound and an identity that was instantly recognisable. It’s mainly his work with Al Green that he’s known for. Amongst others, Teenie co-wrote Here I Am (Come And Take Me) and Take Me To The River with the Reverend, his soulful, steady rhythm guitar underpinning two head-nodding accepted classics.

It’s the subtle flourishes and signature riffs that differentiate Hodges from other players of the era. Perhaps it was Al Green’s lack of ego that allowed his guitarist to express himself, or perhaps Green knew raw talent when he heard it, but either way, Green left plenty of space in his music for Hodges to step to the fore. Listen to any number of Green classics  – Let’s Stay Together or I’m Hooked On You or How Can You Mend A Broken Heart? for example -and you’ll spot Hodges gently arpeggiating triplets cascading in the background. His playing on the Bee Ges’ cover is particularly lovely.

Al Green  – How Can You Mend A Broken Heart? 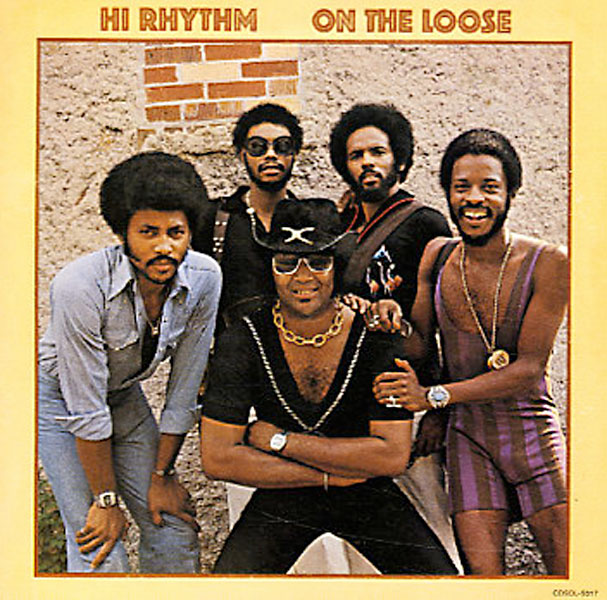 Now and again, Hodges would write an all-out classic riff. Let’s Stay Together and L.O.V.E. (Love) benefit from intro riffs that define the very essence of soul music. What’s soul music? someone might ask. Point them in the direction of these tracks and it’ll all become clear.

Hodge was Green’s musical director by the time of the Al Green Is Love LP and his horn arrangements, understated keys and gentle riffs define the album. L.O.V.E. is a cracker. Green rightly takes centre stage, offset by a gently cooing trio of backing singers. The music allows the vocals to be the focal point but if you can look past Green’s heartfelt vocal delivery and focus your attention on the guitar playing you’ll be in awe of an incredible piece of music. I’ve tied many a finger in knots trying to get the notes and chords down pat. That’s the easy part. Hodges’ feel for the music is just terrific. I doubt it’s something I’ll ever quite get to.

One determined west of Scotland guitar player who had a good stab at it was Edwyn Collins. On Orange Juice’s You Can’t Hide Your Love Forever LP, the band close side 1 with a sincere though slightly ragged run through of it; Hi horn parts, falsetto vocals and a terrific facsimile of Hodge’s original riff. In a post-punk wasteland where angry young men shouted angry thoughts with angry guitars, it was a brave move by Orange Juice. Forever with one eyebrow arched and never far from taking the opportunity to poke fun at machismo, it’s just perfect, even if the record-buying public thought not. Orange Juice’s brave attempt at L.O.V.E. staggered to the giddy position of number 65. There’s no accounting for taste. 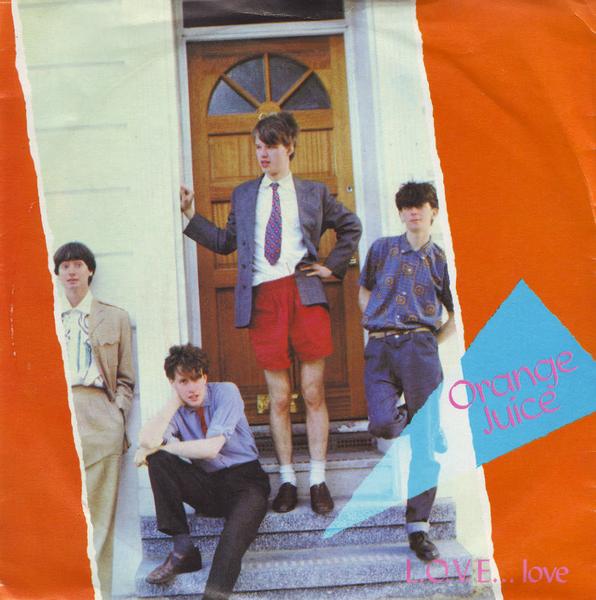 Teenie Hodges made the lion’s share of his money throught his co-writing credit for Take Me To The River. It wasn’t the royalties that came via record sales of Green’s original, nor the countless covers (Talking Heads and Annie Lennox amongst them) that balooned his bank balance. That honour goes to Billy Big Bass, the singing fish that plays the track at the press of a button. The ubiquitous toy ornament that was all the rage 15 or so years ago made more money for Hodges than all his other writing credits added together and certainly helped his 3 wives and 8 children to enjoy the lifestyle they were accustomed to before Hodges death in 2014.