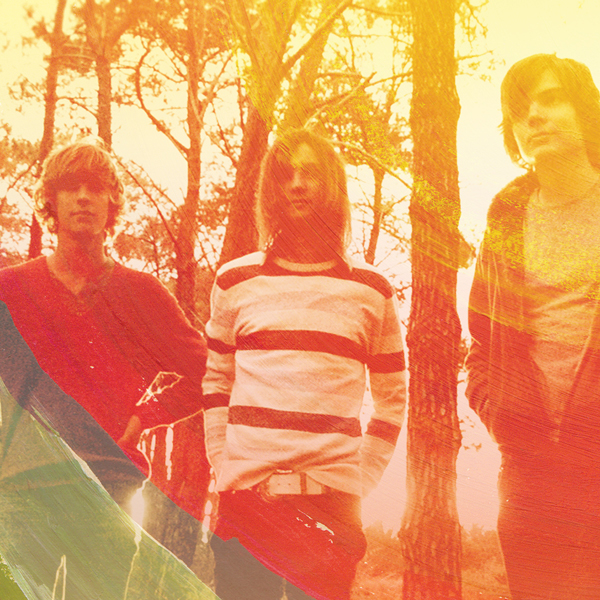 It’s all there; the weird time signature, the rolling drum breaks, the measured tone of the wailing guitar solo. Jeez, it even starts with a wee pseudo Hendrix harmonic tune-up. For good measure – get this!!! – they’ve made it sound like Manic Depression as played by a rocking Revolver-era Beatles, trippy Lennon vocals ‘n all. Extra points too for the outro, all Flaming Lips/Pink Floyd flotation tank otherworldness. “Bootiful!” as Bernard Matthews might’ve said. If I was 17 and had never heard the originals, I’d go mad for this band. Hey, I might still go mad for them anyway – talent borrows, genius steals ‘n all that jazz. 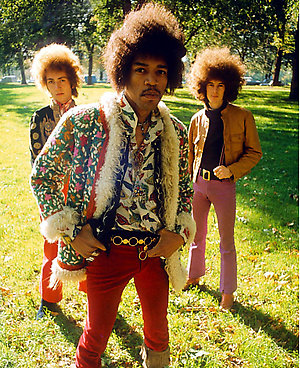 Jimi Hendrix. But you knew that already. Maybe it’s the fact they were a power trio. (Eugh). Maybe it’s the fact a lot of their music was rooted in the blues. Maybe it’s the fact that their records have the whiff of cosmic psychedelicness around them. Hey, hang on….The Jimi Hendrix Experience loooked and sounded like nothing on Earth. Manic Depression, with it‘s weird time signature, rolling drum breaks and controlled guitar tone was released on Are You Experienced?, the album that made a thousand guitarists simultaneously weep in envy, throw away their tired old Merseybeat jangling guitars and start growing white ‘fro’s in desperation. As if your haircut (or lack of) could make you play da blues like a tripping cosmic space adventurer. Not that it stopped Eric Clapton, mind.

The weirdy, twisted, off-kilter Throwing Muses do a pretty rockin’ version of Manic Depression. Bereft of any squealing Kristen Hersh vocal gymnastics, it’s a no-nonsense heads-down instrumental rock out. Perfect for the encore you might think. Except the weirdy, twisted, off-kilter Throwing Muses used to start gigs with it. Straight out at the end of the intro music, a quick “How are you?” then bam! and into it. S’a cracker, cosmic space traveller guitar solo ‘n all! 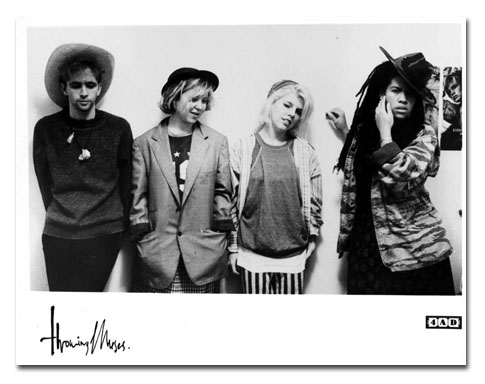