And with that carefully chosen piece of garbled nonsense Shaun Ryder, the thinking man’s Poet Laureate, put his band the Happy Mondays and a whole host of shuffly drummered 3rd rate copyists into the mainstream where they set up camp in Nedville for every Joe Bloggsed-up ned, bam and ‘yeah but no but yeah but right but’ wee hairy to claim them as their very own. Not that us music snobs were in anyway put out of course. 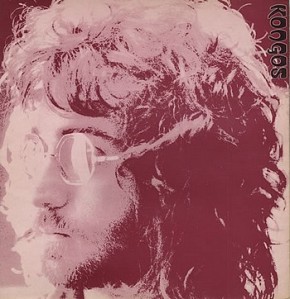 Yer real actual music fans could tell you that “Step On was a cover, actually“, by the wonderfully named John Kongos. Sounds a bit like Congo, doesn’t it? Which is fairly appropriate, as his original version is a thumping tribal chant of a record. With a brilliant guitar riff. Replicated note for twanging note by Horse, yer Mondays tragically under-rated natty hat-wearing guitar player. Much like the Sex Pistols and Glen Matlock, the rest of the band hated him. He didn’t play in any of the comeback gigs. There’s yer problem right there, reformed Happy Mondays. 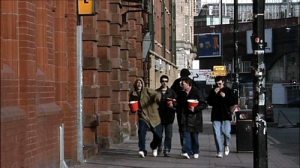 South African-born Kongos was also responsible for giving the Mondays another hit in the form of Tokoloshe Man. The original features a bluesy, swampy guitar riff and more tribal drumming a la He’s Gonna Step On You Again. The cover is pretty faithfull, although the Ryder brothers have flung a big bucket of Salford grime, muck and scuzz all over their clattering industrial funk and most of it’s stuck.  Paul Oakenfold does his best to polish it up, but it’s not too glossy. A perfect example of (gads) late 80s/early 90s indie-dance, in other words. 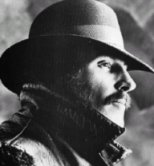 The 2 John Kongos tracks really remind me of In Zaire. The 1976 original was by Johnny Wakelin. Written about the Ali-Foreman 1974 Rumble In The Jungle boxing match, it has since been recorded by numerous no-mark disco artists. When I first started going to discos as an under-ager, In Zaire was regulalry played. I loved it. Johnny Wakelin’s version is the best. Chanting, repetitive riffs, tribalism again, it’s like Can gone Congo. Total jungle funk, man!

Happy Mondays – Step On (Stuff It In mix)